Taffy "I Love My Radio"

"I Love My Radio" was a one hit wonder in the UK for Taffy, although the English singer was more successful in Italy (who were, unsurprisingly, fans of her Italo Disco songs), where she had three hits.
The video above features the singer performing on the Dutch music show TopPop. In the original 1985 video (an earlier version of the song), Taffy is at a Hot Rod car show.
The song was originally titled "I Love My Radio (Midnight radio)" and became a No.5 hit in Italy during 1985. It was re-recorded for the UK release and this version released by Rhythm King Records entered the UK singles chart at No.92 on 23rd November 1986. It eventually reached No.6 for one week on 8th February 1987, spending a total of 16 weeks in the official UK Top 100.
The single also reached No.6 on the Irish Singles Chart and No.6 on the U.S. Dance Chart.
The 12" vinyl featured the American Mix and European Mix mixed by Freddy Bastone. The song was produced by Claudio Cecchetto.
The follow-up single "Step By Step" failed to become a major hit, stalling at No.59 in the UK and No.49 in Italy.
The singer's real name is Katherine Quaye, and she was born in 1963 in Deptford, London, so she was not Welsh as you might have believed from her musical name Taffy, which is, of course, a term used by the English to describe a Welshman. The singer was active from 1977 until 1988.
In Italy, she saw major chart success with three singles which included "Walk Into Daylight" (No.20), "I Love My Radio (Midnight Radio)" (No.5) and "Once More" (No.3).
The singer's final singles were "Whose?" (1987) and "If You feel It" (1988), which both failed to chart.

Lyrics for "I Love My Radio" 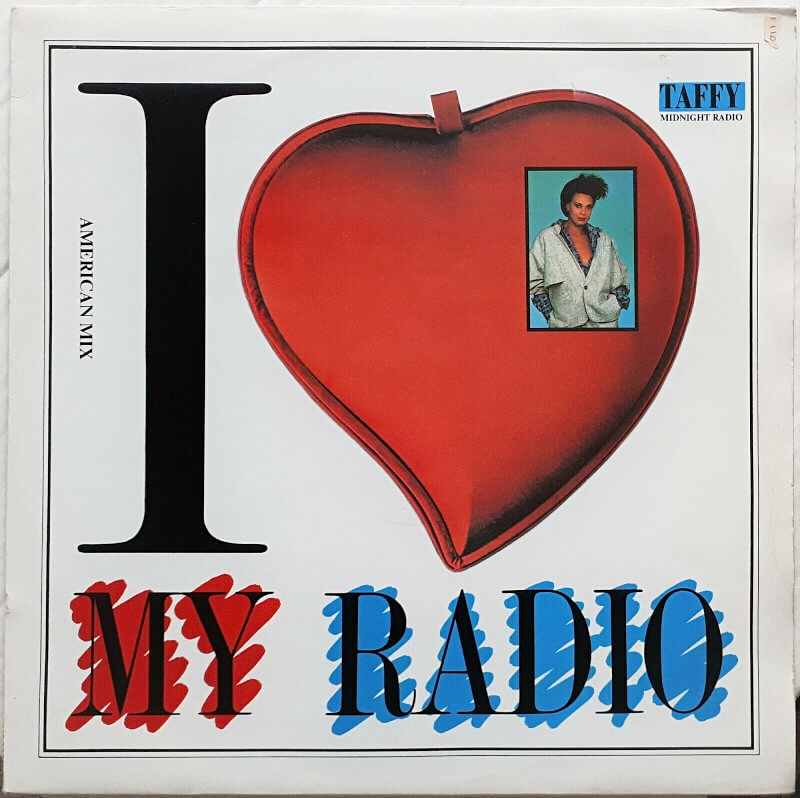 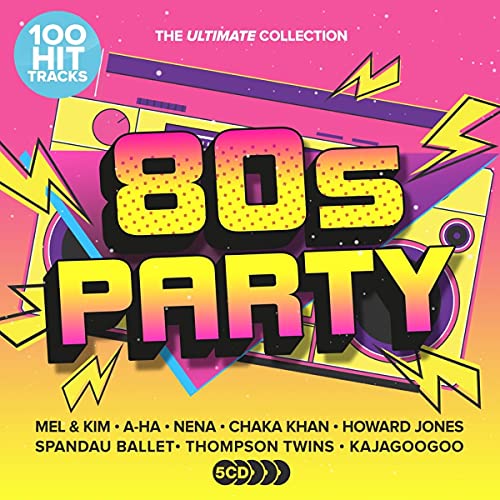