TAKING A SELFIE IN THE 80S

Back in the 80s, taking a selfie was a very different experience indeed, and without digital technology to help us, it required a certain amount of skill and patience - if you couldn't afford the luxury of a camera with a timer, then the task became almost impossible!

The only way to take an instant selfie in the 1980s, was with a Polaroid camera. I say instant, but you still had to wait a couple of minutes for the photo to develop and dry, remembering not to touch it with your greasy fingers! There were no selfie sticks back then, and the camera was quite bulky, particularly with the flash attached, so the whole process became pretty awkward. 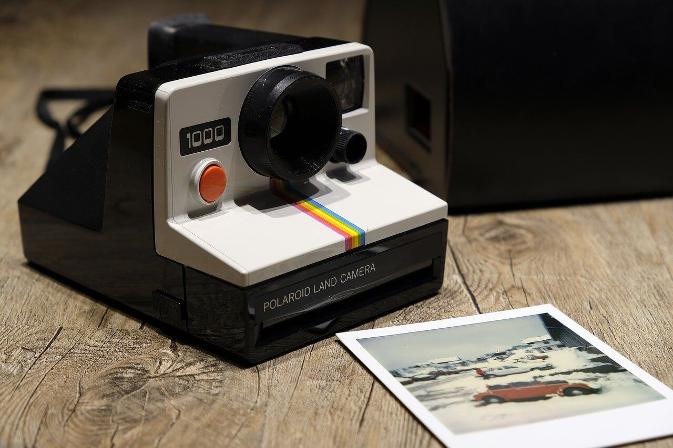 In theory, taking a selfie was as simple as pressing one button (the model I had back then was actually called "The Button"), but trying to avoid taking a blurred image was an artform. More often than not, I would ask my techophobic parents to take the photo for me (erm, that's no longer a selfie!) but even with just one button to press, they would still, somehow, manage to not take the photo. 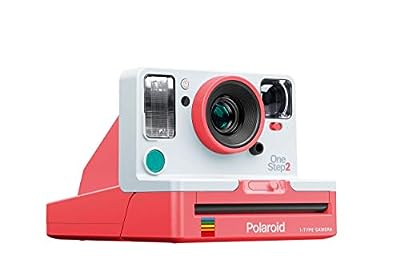 Now, the downside was that Polaroid film was expensive, and I could only afford a small 10 pack of colour film. if you made a mistake (my thumb would usually feature in at least a couple of photos), you had to live with it.

Nonetheless, this process still seemed miraculous to me, the fact that a photo would appear from your camera and develop before your eyes was an experience that many remember with greats fondness. Indeed, the popularity of instant cameras has seen an explosion in recent years.

A 35mm camera was a more cost effective option, and the quality of the photos was superior. A professional photographer certainly wouldn’t have been seen dead with a Polaroid. However, you had the hassle of loading and unloading your film, and then taking it somewhere to get it developed (a drug store in my local town), not knowing how your photos would turn out. More often than not, around a quarter of the photos would be out of focus, contain a close up of my aforementioned thumb, or not develop at all!

The only other option was to send your film in the post to one of the many mail order processors. Now this was risky, as you could never be 100% certain of whether you would ever receive your film back, or whether it would get damaged in the mail. It was an anxious wait to discover what your precious holiday snaps would turn out like.

So although taking a selfie in the 80s was a whole heap of hassle, the joy of actually holding and browsing through real photographs is something that has been lost.