Penned by David Byrne, "Road To Nowhere" was the second single from Talking Heads' sixth studio album Little Creatures, entering the UK singles chart at No.66 on 6th October 1985. The single reached No.6 on 24th November for one week, and was the band's first and only top 10 single in the UK. 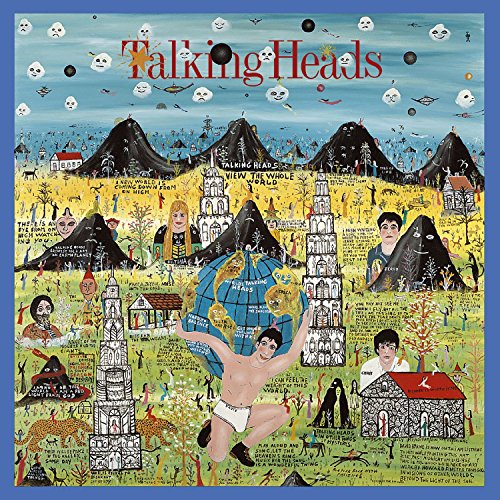 Byrne also co-directed the iconic 80s music video alongside Stephen R. Johnson, and it won the "Best Video of the Year" award at the 1986 MTV Music Video Awards. Johnson used the same stop motion techniques for Peter Gabriel's 1986 music videos for "Sledgehammer" and "Big Time". It includes a couple going through various stages of life such as marriage, the birth of their child, old age and death, symbolising the human experience and the sad fact that we are all, indeed, on a road to nowhere!
The song opens with Byrne singing with a gospel choir, and features a wide range of instruments including an accordian (played by Jimmy Macdonell), a saxophone (played by Lenny Pickett) and even a washboard (played by Andrew Cader).
The B-side featured the track "Television Man".
The first single from Little Creatures was "The Lady Don't Mind", and reached No.81 in the UK, and the third and final single "And She Was" reached No.17.
Talking Heads first hit single in the UK was "Once in a Lifetime", which reached No.14 on 1st March 1981 for two weeks. 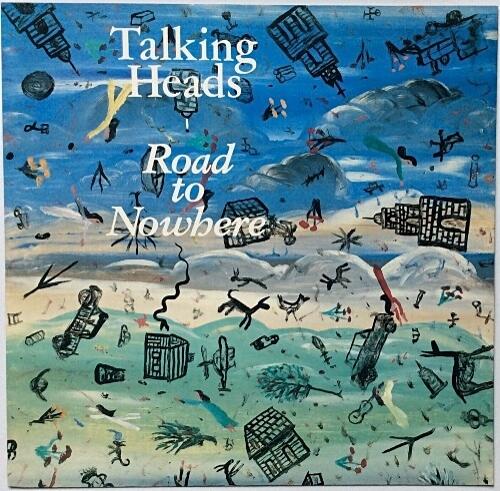 The Flying Pickets covered "Road to Nowhere" for their 1994 a cappella album The Original Flying Pickets: Volume 1, which featured as track 12.

Lyrics for Road to Nowhere