The Best Of Talking Heads

New wave band Talking Heads formed in New York City in 1975 and released eight studio albums and 31 singles between 1977 to 1992. The line-up consisted of David Byrne on lead vocals and guitar, Tina Weymouth on bass, her husband Chris Frantz on drums, and Jetty Harrison on keyboards and guitar.
The band's first UK hit single was "Once in a Lifetime". which reached No.14 during 1981.

Chart positions shown are for the U.S. and UK respectively.

This gospel/soul track was originally penned by Al Green and released on his 1974 album Al Green Explores Your Head. The Heads version was co-produced by Brian Eno (in the Bahamas) and released as a single in 1979, giving the band their first major hit and reaching #26 on the Billboard Hot 100 in the U.S. The single was also a hit in Canada, Australia and New Zealand.
This was the only single to be lifted from the band's second studio album More Songs About Buildings and Food.

Interestingly, three other versions of the song were released around the same time by Bryan Ferry, Foghat and Levon Helm. 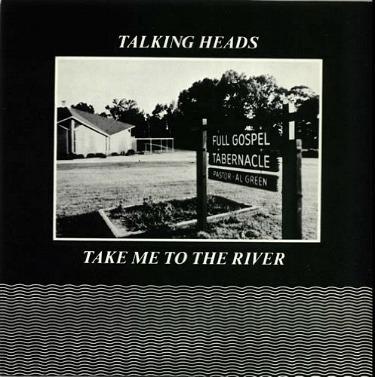 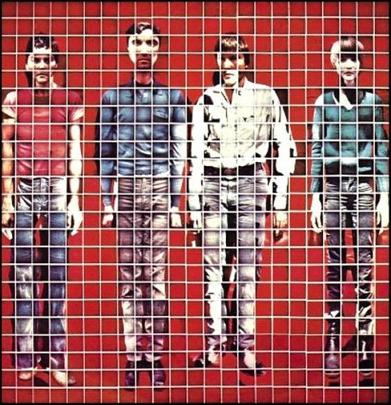 More Songs About Building and Food LP sleeve
Three singles were released from Fear Of Music, although none of them were hits in the UK. Life During Wartime reached #80 in the U.S., I Zimbra reached #28 on the U.S. Dance chart and Cities failed to chart anywhere. 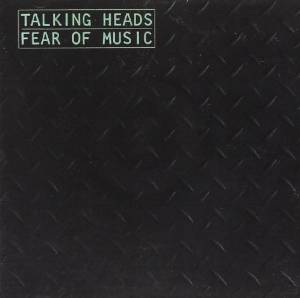 Lifted from the their fifth studio album Speaking in Tongues, this single became the band's second and biggest hit in the U.S., reaching #9. The song was also a #8 hit in Canada and #5 hit in New Zealand. However, the single failed to chart in the UK. Ironically, a cover version by The Cardigans and Tom Jones broke into the British top ten during 1999.

The second and final single from the Speaking in Tongues album, This Must Be The Place (Naive Melody), charted higher in the UK (#51) than it did in the U.S. where it stalled at #62. 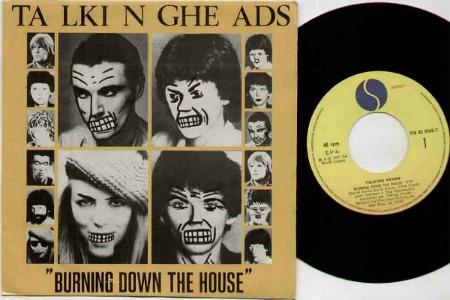 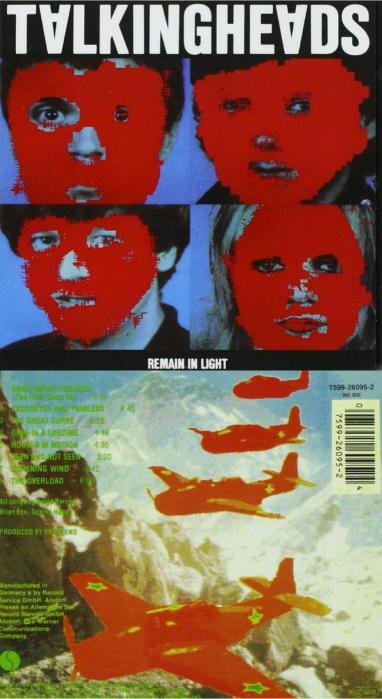 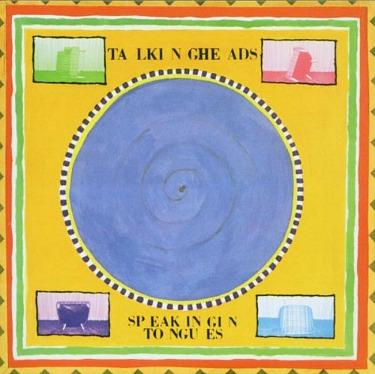 "Road To Nowhere" is a quirky new wave rock track was penned by frontman David Bryne and reached #6 here in the UK, giving the band their biggest British hit single. The song also reached #6 in Germany and #8 in Holland. However, in the U.S. the single didn't capture the imagination of the band's fans and stalled at #105. 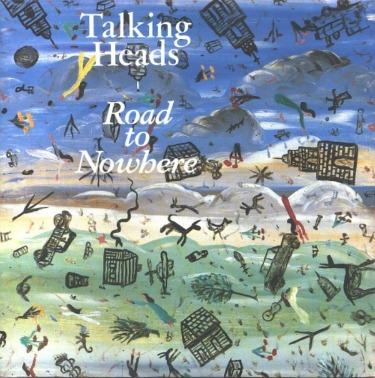 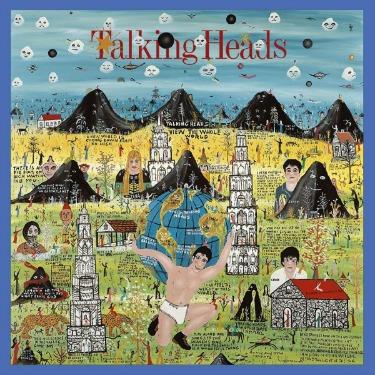 The Little Creatures LP (1985) reached #20 in the U.S., #10 in the UK and topped the album charts in New Zealand. It was also a major hit in many other countries. 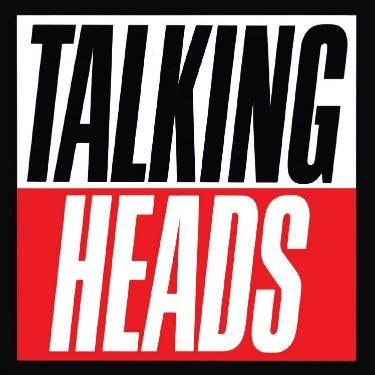 The band's seventh studio album, True Stories, reached #7 in the UK album charts and became the second album in a row to reach #2 in Australia. The lead single, Wild Wild Life, just failed to break into the UK Top 40, stalling at #43, although it reached #25 in the U.S. No other single release from the album charted in the UK. 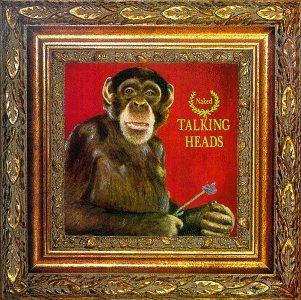 Naked was the eighth and final studio album by Talking Heads. Released in 1988, it became the highest-charting album for the band in the UK, peaking at #3, although neither of the two singles from the album became major hits. Blind reached #59 and (Nothing But) Flowers peaked at #79.

In the U.S., Naked reached #19, but broke into the top ten in at least seven countries.