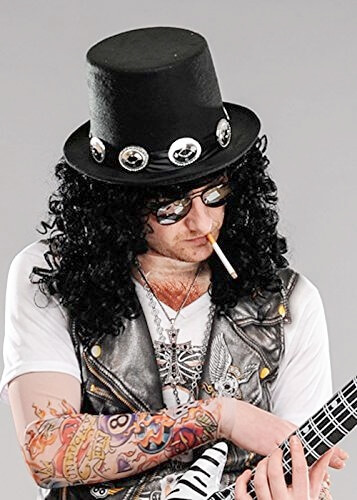 Tattoos have been around for centuries, but the 80s was one of the best times to get inked as pop culture heavily influenced the decade’s tattoo movement. Back then, rock and roll, heavy metal, and punk were mostly responsible for the growing number of teens and people in their 20s getting permanent body art. Who can forget Bret Michaels and his Poison tattoo on his bicep? Or Guns N’ Roses frontman Axl Rose’s ever-growing collection of arm tattoos? Nowadays, getting a tattoo has become the norm as body modification has lost some of its associated stigmas. However, you can still channel some of the magic from the decade of excess by getting inked with the most popular tattoo styles of the 80s. If you’re thinking about getting a tattoo, consider these tattoo fads from the decade to channel your inner rock star.

Permanent body art dates back to the BC period, with ancient people tattooing their bodies so they could be identified as part of a group or tribe. Some people even had tattoos to define their rank and title. Nowadays, most tattoos are done to commemorate a significant experience, but one tattoo style that was popular in the 80s retained its ties to ancient tattooing practices.

Back then, black line tattoos were popular among men, and the Celtic knot was one of the most requested designs in tattoo parlors all over the world. The knot is said to signify that life has no beginning or end, and ancient warriors used to have it. In the 80s, the knot was commonly tattooed on the chest or the upper arm, and sometimes it was incorporated into a sleeve tattoo design. You can get an updated version of the Celtic knot by having it done in bronze or brown tones, or have an artist weave in a mystical creature such as a dragon or a phoenix throughout the design.

New-school tattoos were all the rage back in the 80s, and this tattoo style gave birth to the popularity of Looney Tunes tattoos in the early 90s. This style was distinctive for its vivid colours and cartoon concepts. Think about a grotesque version of Ronald McDonald, or an anime schoolgirl with a goth twist, and you’ll have a general idea of what this tattoo form is all about. Some of the most popular tattoo artists today such as Kelly Doty, Lillian Raya, and Josh Peacock are gaining quite a following due to their unique new-school tattoo designs. If you happen to score an appointment with one of them, have them customise a design just for you or let them render your favourite cartoon character in the new-school style on your forearm or back — the bigger and more colourful it is, the better. 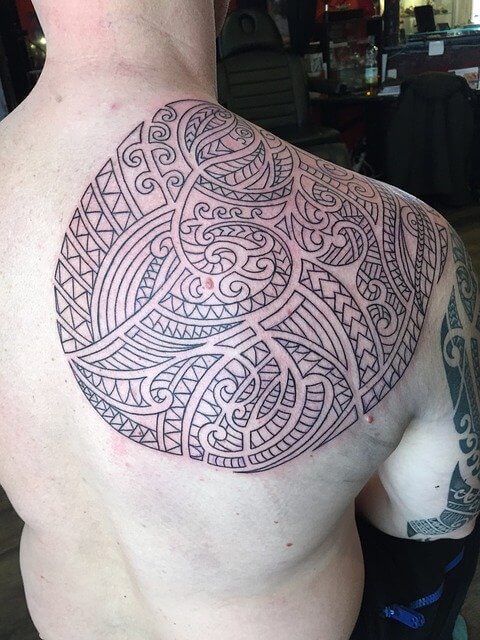 A tribal tattoo often serves as the gateway tattoo for most Gen X men as it’s intricate and looks highly intimidating at the same time. Tribal tattoos, especially those that originated from Hawaii, Borneo, and the Maori tribe in New Zealand, are very traditional in nature, but artists have injected their own style into old patterns and designs to make them current and fresh. These tattoos are usually done in black or red and green, but you can get them in other colors for a more modern look.

Consider these 80s tattoo fads for your first or next ink and don’t hesitate to ask your artist to give them a modern twist if you desire. Remember to go to a licensed tattoo artist to stay safe and to get the best results.

1980s Movie Dragons that Daenerys Targaryen Would Love to Own