Costing around £14,000 (which is a pretty low budget for an 80s pop video) this video by Tears for Fears features a combination of a studio performance by the whole band in front of their family and friends (and they all appear to be really enjoying the experience), as well as clips of Orzabel and Smith in Durdle Door, Dorset.

According to Roland Orzabel, he wrote "Shout" in his front room using a small synthesizer and a drum machine. He played the track (which was only the chorus at the time and had a slower tempo) to keyboardist Ian Stanley and producer Chris Hughes, who convinced Orzabel that this would become a global hit, which indeed it did, of course, reaching #1 on thirteen different charts. 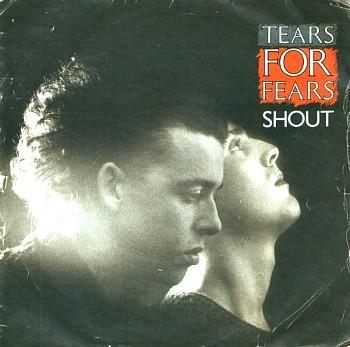 Well, however it was written, "Shout" went on to be one of the most successful singles of 1985, reaching #1 in the U.S., Austria, Germany, Netherlands, New Zealand and Switzerland. It peaked at #4 in the UK during January 1985.

The song was the band's eighth single release and the second single from the Songs from the Big Chair album. No less than 15 versions of the song have been released by the band which includes dub and cappella versions, U.S. mixes etc. 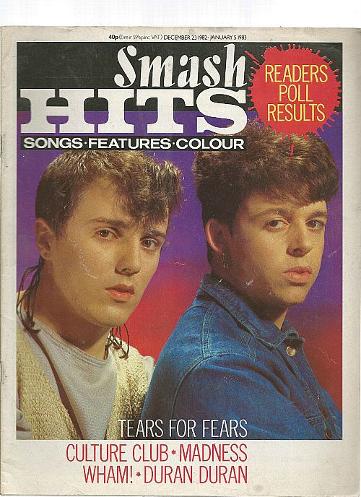 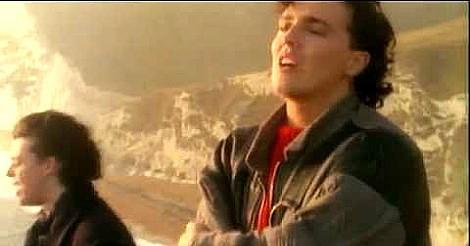 Sowing The Seeds of Love

Tears For Fears - Mad World
Number Ones from 1980