In this section, you will find official and unofficial 1980s Teen Wolf movie costumes, accessories and T-shirts for adults. The comedy film was released to the cinemas in August 1985, and starred Michael J. Fox as a high school student who discovers that he is also a werewolf.  A Teen Wolf costume is ideal for 80s, movie and Halloween themed parties and events.

This costume by Smiffy's is the best-rated by customers. It includes the jacket, vest, gloves, beard and wig and comes in medium or large sizes for men. However, many other suppliers have the same costume and you can compare the latest prices on Amazon using the button below.
Compare Prices 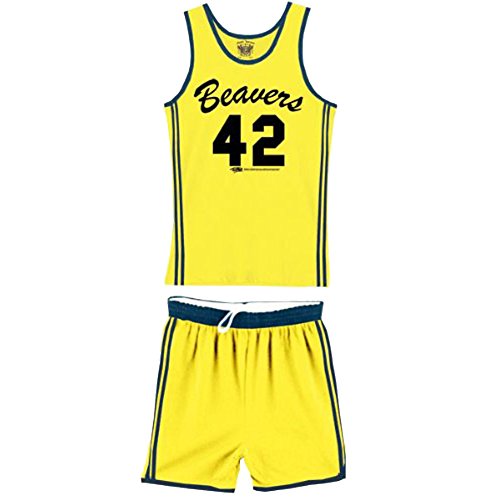 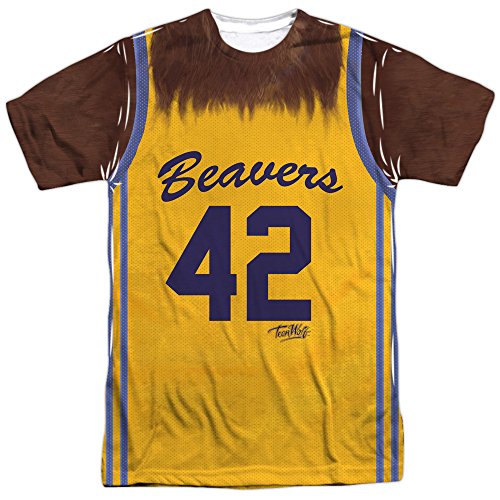 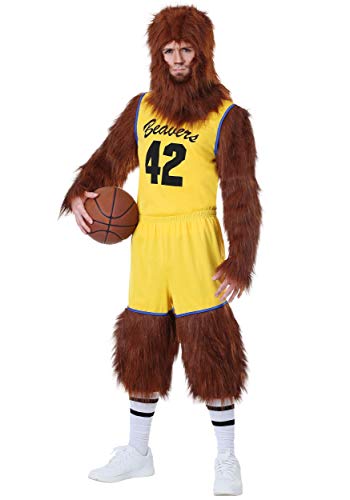 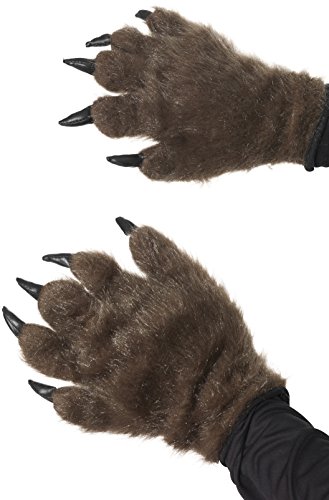 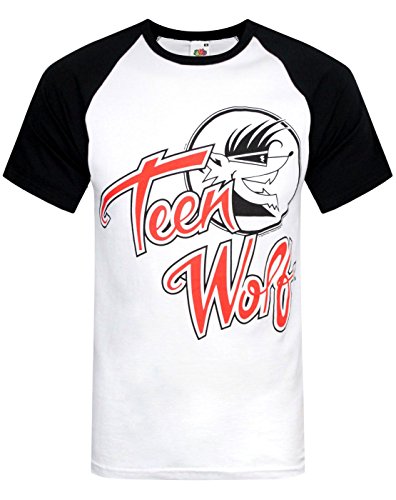 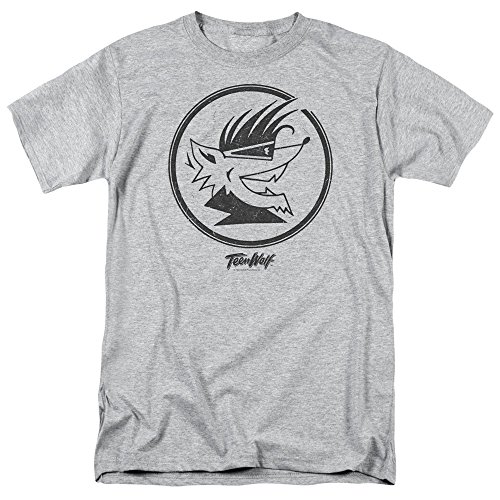 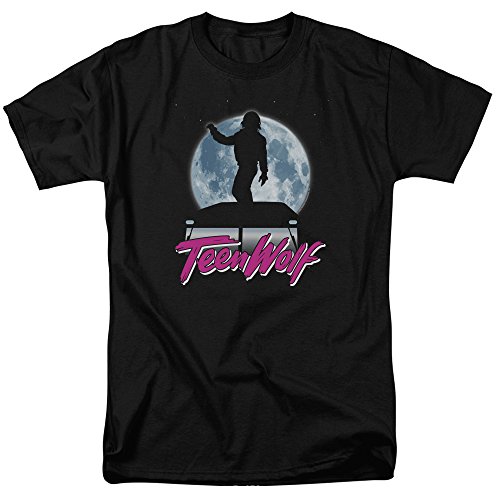 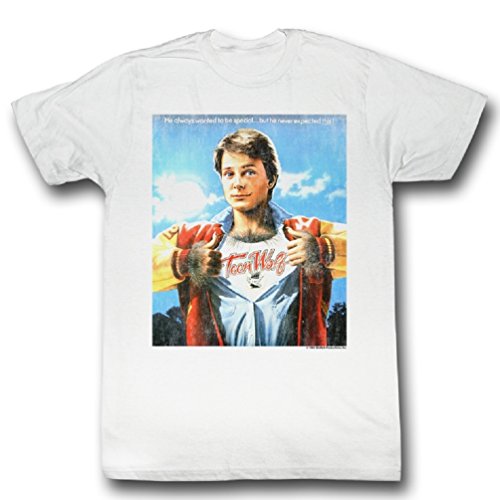 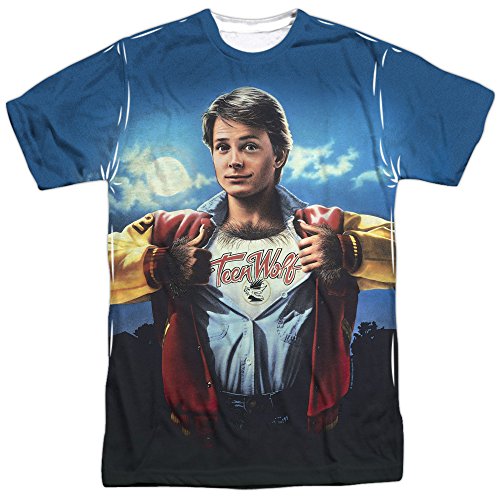 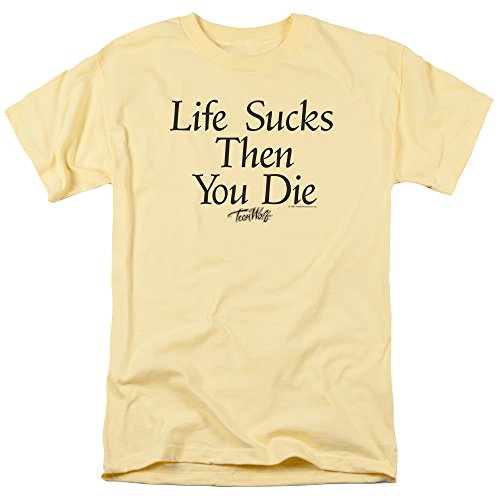 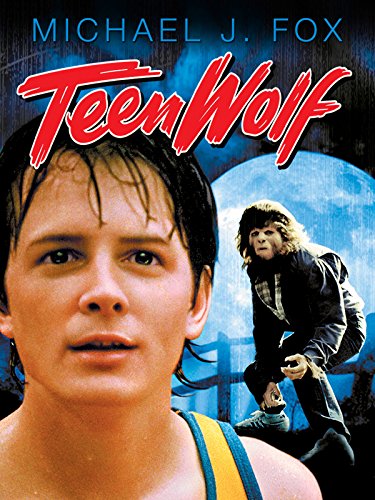