TERENCE TRENT D'ARBY "IF YOU LET ME STAY"

With his soulful voice, infectious melodies and slick dance moves, Terence Trent D'arby was pretty hard to ignore in the 80s, although MTV made a good job of ignoring his debut single, which stalled at #68 on the Billboard Hot 100. In the U.S., it was the singer's second single "Wishing Well" that was his breakthrough hit, which topped the Billboard Hot 100. However, in the UK, "If You Let Me Stay" was an instant top ten hit. 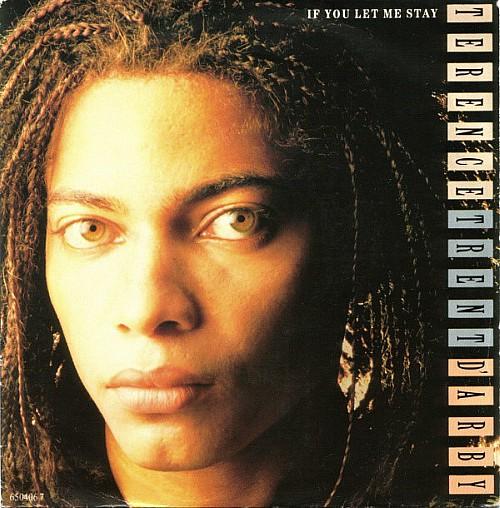 The American singer/songwriter's debut single was also the lead single from his hugely successful debut solo album Introducing The Hardline According to Terence Trent D'Arby. The song entered the UK singles chart at No.77 on 1st March 1987, while Ben E.King was at No.1 with "Stand By Me". Plenty of airplay and TV performances ensured that the song climbed relatively quickly up the charts, to reach a peak position of No.7 on 5th April, where it remained for three consecutive weeks. During this time "Let It Be" by Ferry Aid was at No.1 (for the first two weeks), followed by "La Isla Bonita" by Madonna.

The lyrics are actually a little confusing and refer to Terence begging his girlfriend not to pack her bags and leave. The song's title suggests that he is being kicked out and is begging her to let him stay. I can only assume they refer to letting him stay in her life, rather than in her home. The lyrics do not refer to any real event in the singer's life.
Terence was living in the UK at the time of his success in 1987. Despite "If You Let Me Stay" being a top ten hit here, there is surprisingly little information about the song on the internet. I do find it rather strange that certain artists gain a lot of recognition, while others, despite their achievements, are almost ignored.
Other hit singles from his debut album were "Wishing Well", "Dance Little Sister" and "Sign Your Name".
It would be hard to deny that the the singer's voice was very distinguished, although his look, infectious songs and stylish dance moves were comparable to Michael Jackson. However, despite a promising start with his 5x Platinum debut album, the singer would never reach the dizzy heights of Jackson's musical career, and his popularity quickly waned in the U.S. and, indeed, globally.
In the UK, his next three albums were quite successful, all achieving Gold, and in 1993, he achieved more success with another four Top 20 singles from the album Symphony or Damn. 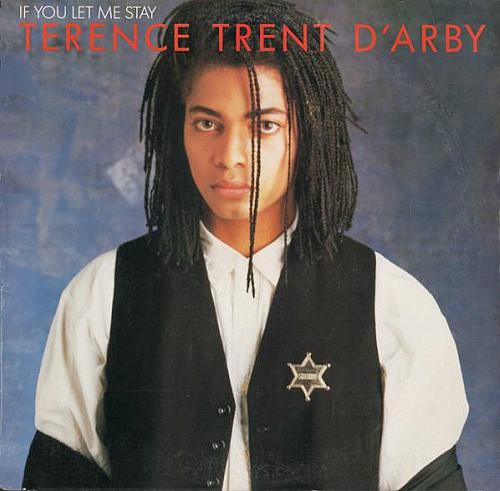 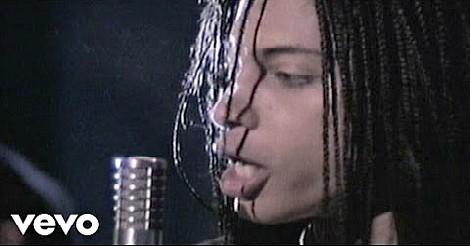 Lyrics for If You Let Me Stay