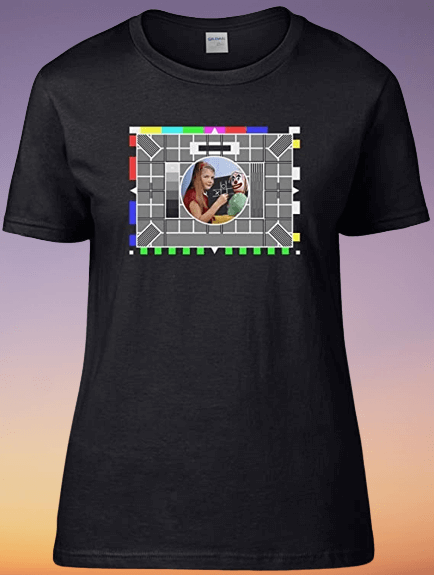 The test card/pattern was a daily fixture on our TV screens back in the 1980s. There was no 24 hour TV service, which meant that for part of the day a test card was shown instead. There were numerous test cards used, with test card F being the most iconic. It featured eight year old Carole Hersee playing noughts and crosses with bubbles the clown. The card was actually created by Carole's father, George, who was a BBC engineer. It is estimated that card F was shown for around 70,000 hours - that's almost eight years!

From the U.S.? Visit Amazon.com 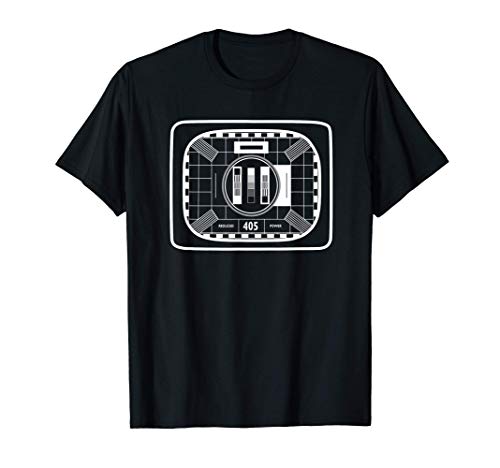 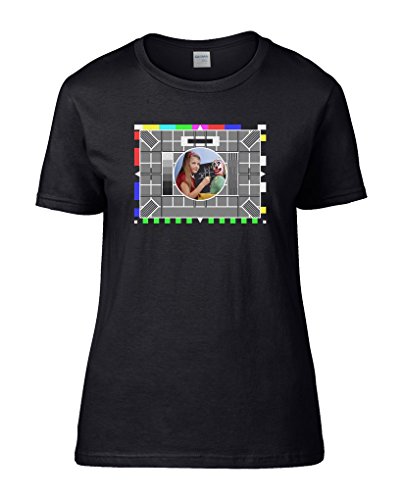 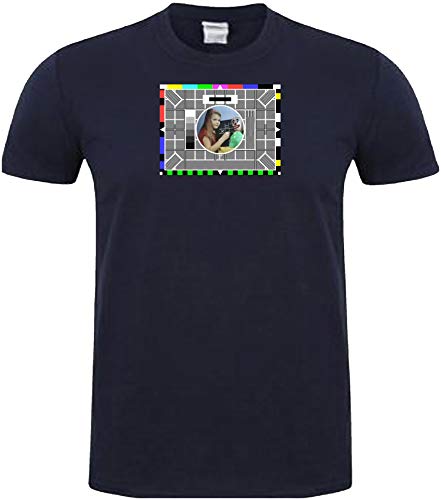 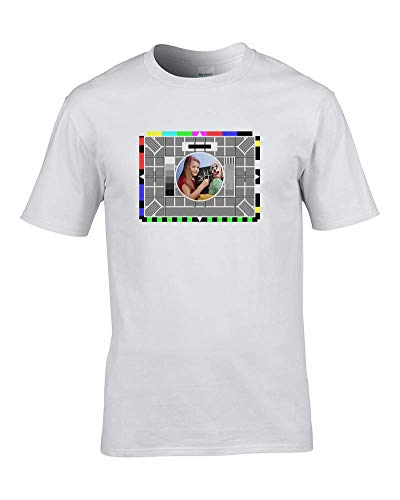 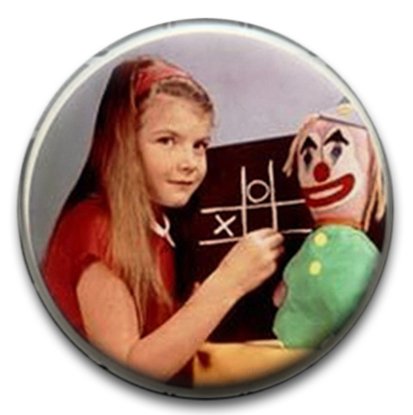 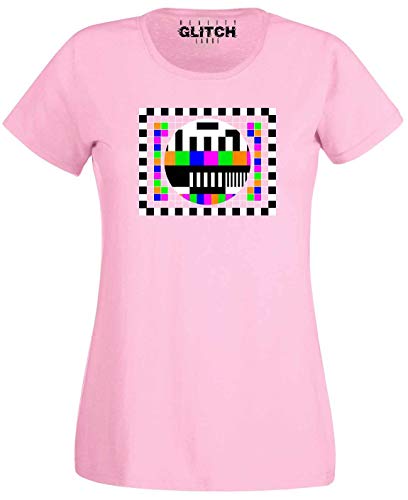 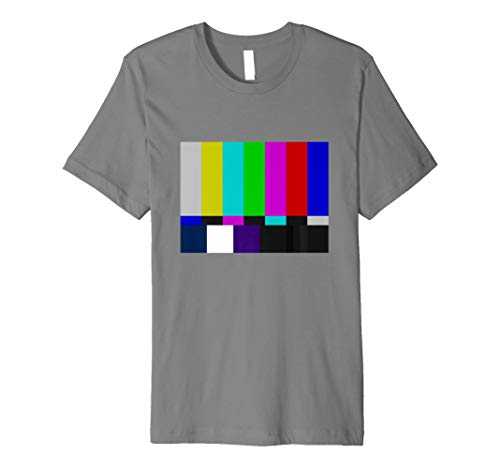 TV Test pattern Stripes T-Shirt for Adults or Kids, Many Colours and Size 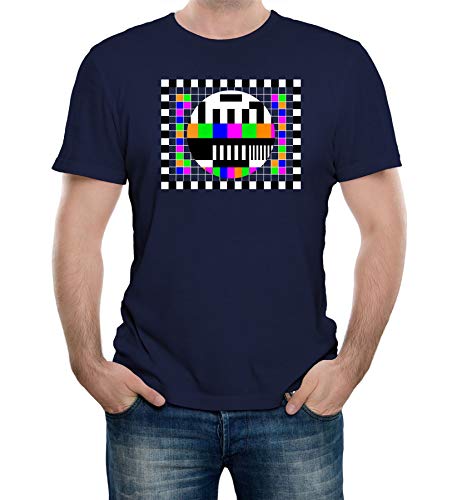 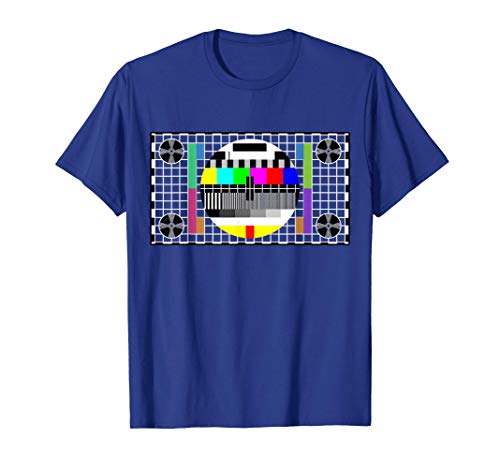 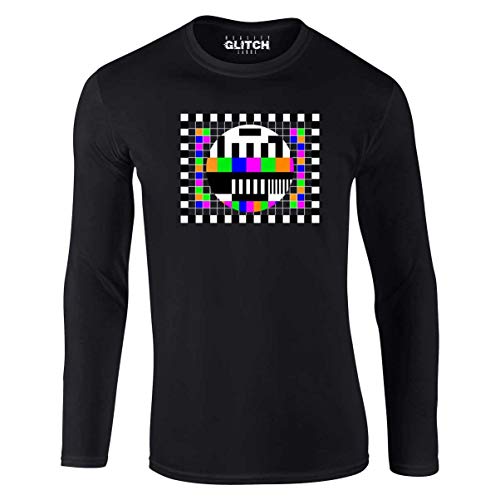 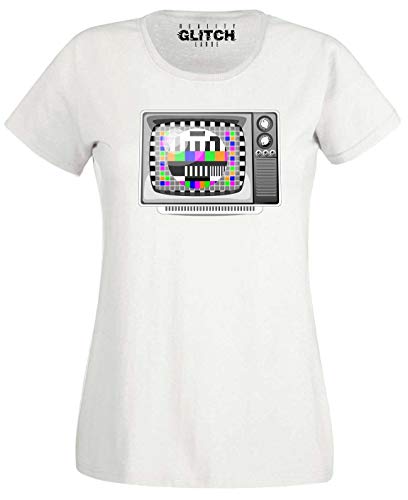 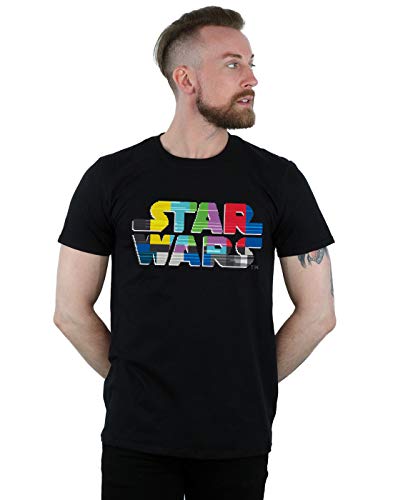 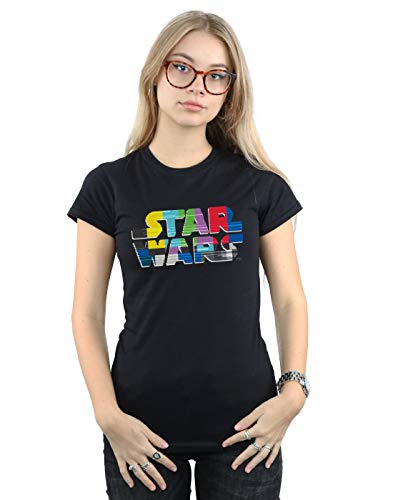 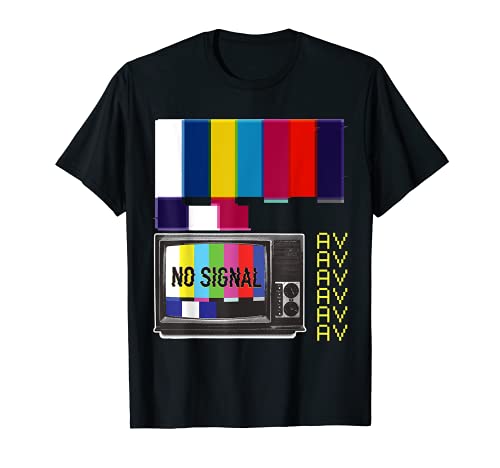 Retro 80s Test Pattern T-shirt, No Signal. Many colours for men and women 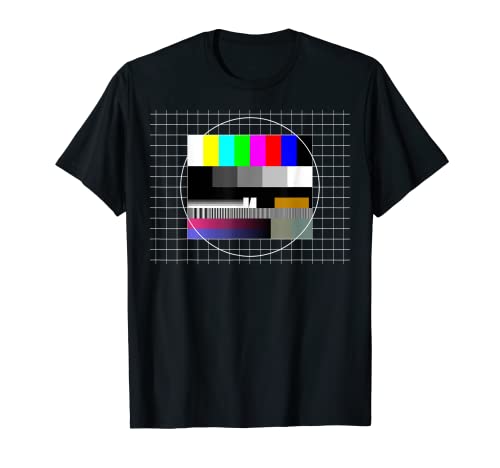 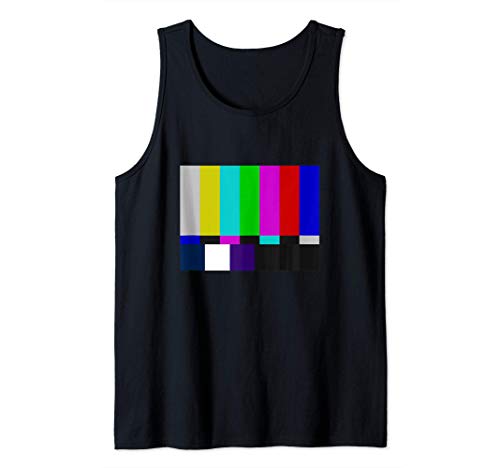 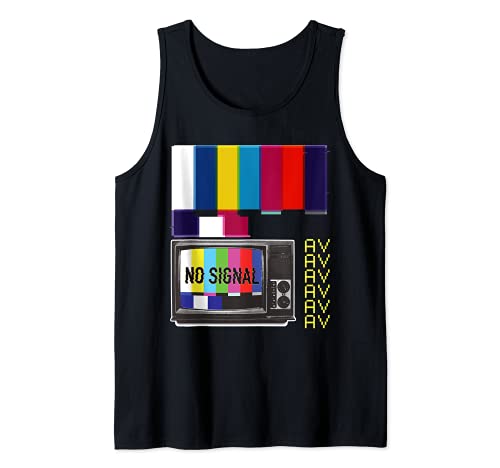 Retro test pattern No Signal Vest Top. Many colours for men and women 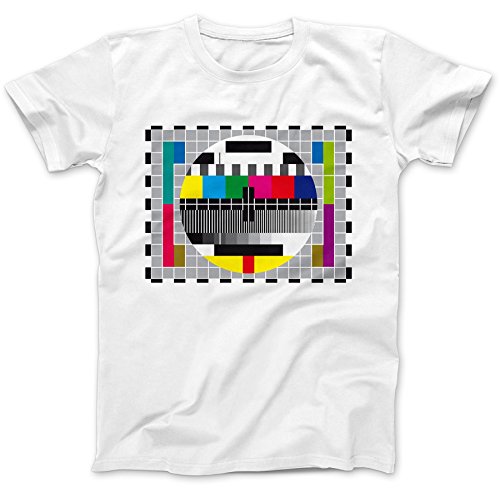 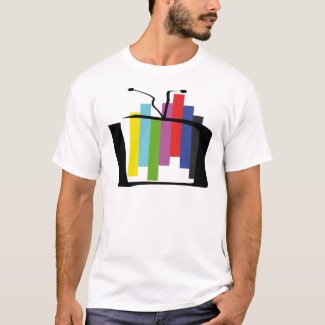 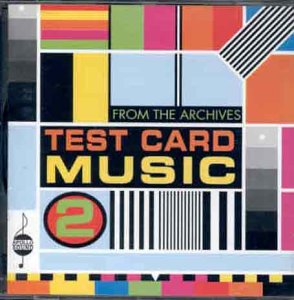 Test Card Music Vol.2: from the Archives, for the ultimate geek!