The all female British pop band, The Belle Stars, had a handful of hits during 1982 and '83, with their most successful and memorable hit being Sign of the Times. 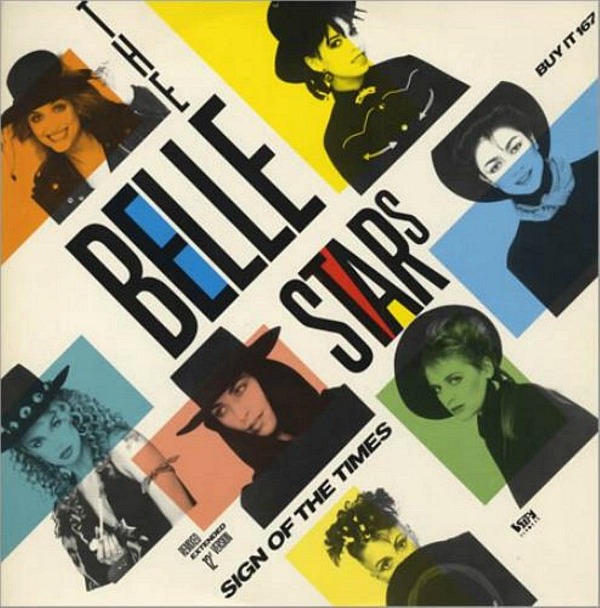 The band were signed by Stiff records in 1981, a label that was enjoying success with Madness who had four top ten hits during the same year in the UK and Ireland. Despite a lot of promotional work (mainly performing as a support act for other 2 Tone/Ska acts, The Belle Stars debut single Hiawatha failed to even chart.

After a second single, Slick Trick, also didn't chart, keyboardist Penny Layton decided to leave the struggling band, and she was quickly replaced by saxophonist and keyboardist Clare Hirst. Leyton eventually went on to join the all female ska band The Deltones in 1984.

After the Latin Love Song EP was released as a third single in 1982, but, once again, failed to chart, the girls then took the decision to try their hand at cover versions. This gave the them the much-needed breakthrough, with their cover of The Dixie Cups 1965 hit, Iko Iko, reaching #35 in the UK during June 1982. Unfortunately, the timing of the release was rather ill-judged, and another version of the song by Scottish singer Natasha England reached the top ten.

Nonetheless, fuelled by their moderate chart success, the girls decided to record a cover of the Shirley Ellis song The Clapping Song from 1965. The single peaked at #11 in the UK - a major success!

"If it ain't broke don't fix it" goes the saying. Unfortunately, this didn't ring true for The Belle Stars as their next single, a cover of Mockingbird, stalled at #51. However, this proved to be a temporary blip.

In January 1983, the group achieved success with their first major hit single in the UK. The Sign of the Times reached #3, although in Australia it stalled at #45 and in the U.S. fared even worse, peaking at #75, although this was their first chart hit across the pond.

A month later, the band released their self-titled debut album which featured a mix of cover versions and original tracks. This reached #15 in the UK and #76 in Australia. 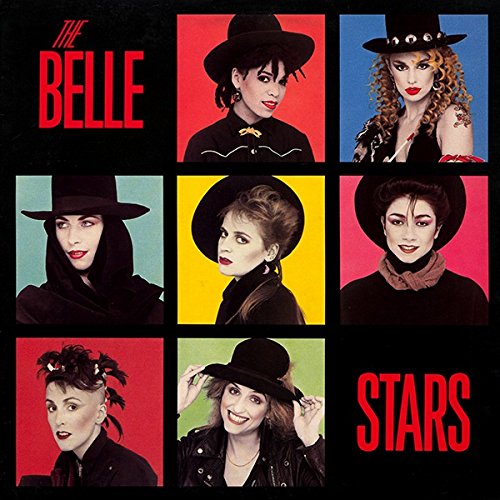 The group enjoyed further success with their eighth single, Sweet Memory, which reached #22 in the UK, although this would be the last time the girls would have a major hit until 1989.

Two more single releases during 1983 were unsuccessful commercially. Indian Summer peaked at #52 and The Entertainer failed to chart. In 1984, the single 80's Romance charted for just week in the UK at #71. Despite this, the band continued with their tour of Europe, although the lack of success proved to be harmful to the band with McKeown leaving the line-up. Others quickly followed, and just three members, Sarah Jane Owen, Miranda Joyce and Lesley Shone remained.

During 1984, the ailing Stiff Records merged with Island Records. However, in July 1985, they went into liquidation and the Stiff label was bought by ZTT who were being run by producer Trevor Horn and his wife Jill Sinclair. Horn helped the trio to record tracks for a new album in New York. However, only one more single was released. World Domination failed to live up to its title and flopped in the UK, although it spent two weeks at #2 on the U.S. dance chart. After this, the band split.

Ironically, in 1989, a re-release of Iko Iko gave the now defunct group their biggest U.S. hit, reaching #14 and also peaking at #7 in Australia. The song featured on the soundtrack to the drama film Rain Man which starred Dustin Hoffman and Tom Cruise. 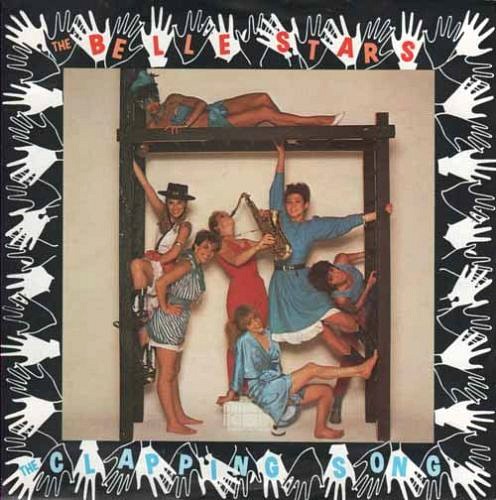 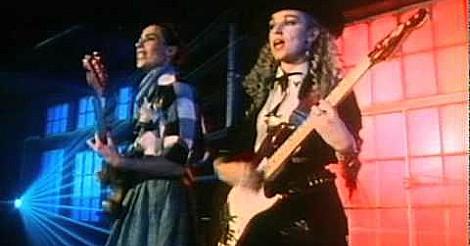 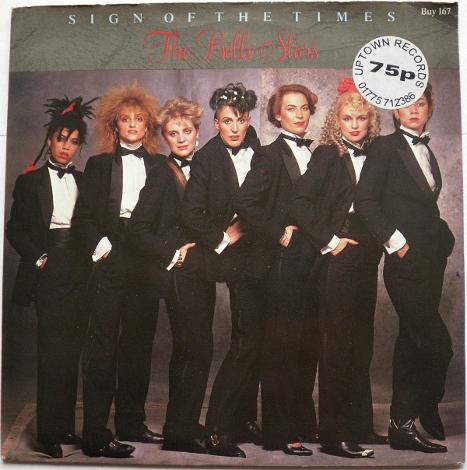 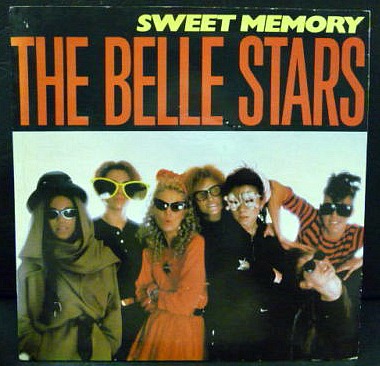 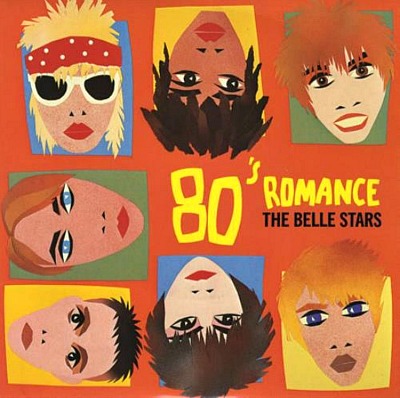 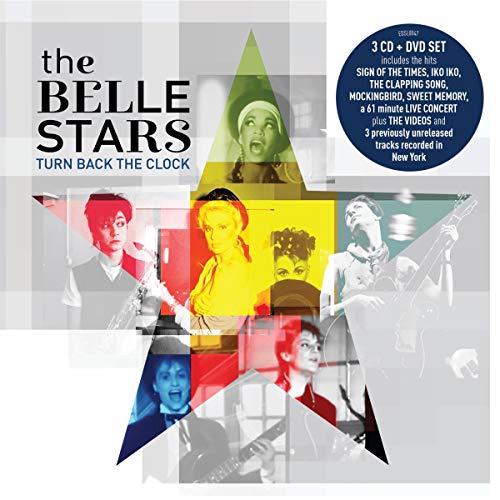