The Very Best of the Blow Monkeys

The Blow Monkeys formed in 1981 and could be best described as an obscure, glam jazz new wave band. Indeed, after signing to RCA in 1984 their unsuccessful debut album Living For A Generation is pretty hard to categorize, sounding like a collaboration between ABC, The Smiths and a handful of spaced-out, post-punk session musicians.

The band's very first single Like Today Love Tomorrow was an indie label release in 1982. Five more singles on the RCA label during 1984-85 also failed commercially and these were; Go Public, Man From Russia, Atomic Lullaby, Wildflower and Forbidden Fruit. 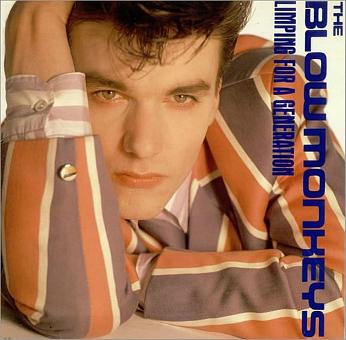 The 1984 vinyl sleeve for Limping For A Generation
Digging Your Scene was The Blow Monkeys breakthrough single in both Great Britain (reached #12) and America (reached #14). By the time this song was released, however, the band had become less New Wave and more sophisti-pop, with a much more commercial sound.

Digging Your Scene was the first track on the album Animal Magic, which was released in April 1986 and went on to reach #21 in the UK album charts and #35 in the U.S. The band released 11 singles and 4 albums between 1986 and 1990 before they split, but reformed in 2007.
A good many of the band's singles failed to break into the Top 40 after the release of Digging Your Scene, but five did make it during the 80s, with the infectious It Doesn't Have To Be This Way being the highest-charting and most successful single for the band, peaking at #5 in the UK.

Following their reunion in 2007, The Blow Monkeys released a new album in 2008 entitiled Devils Tavern. The band's most recent studio album release (in April 2013) was the highly-rated Feels Like A New Morning. 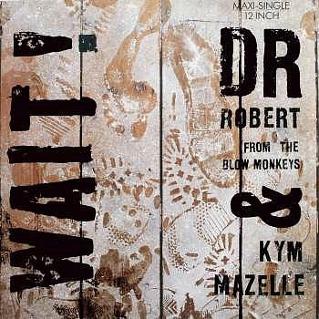 In 1989, the band's lead singer/songwriter Dr. Robert teamed up with American singer Kym Mazelle to release the single Wait. Reaching #7 in the UK charts the song became more successful than the majority of The Blow Monkeys releases. Robert Howard and Kym Mazelle video and info 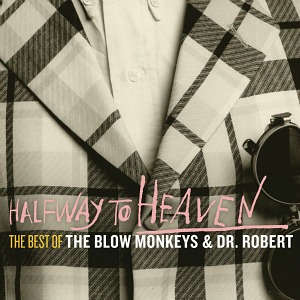 Halfway To Heaven
The Best Of The Blow Monkeys & Dr. Robert
This three CD compilation was released on June 17th 2013 and is a real 80s feast! There are 49 tracks in all and also a 20 page booklet is included.Not only does this package include the best of both The Blow Monkeys and lead singer Dr. Robert, but it also includes a remastered version of the band's 1984 concert at Hammersmith Palais - the building was, sadly, demolished during the early summer of 2012. 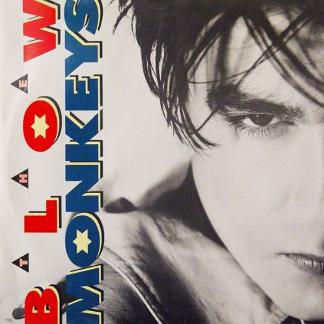 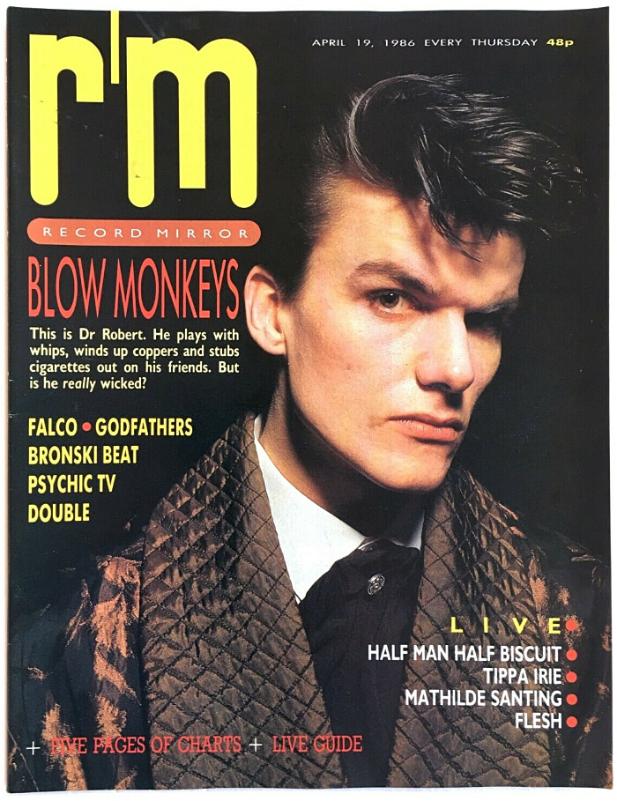 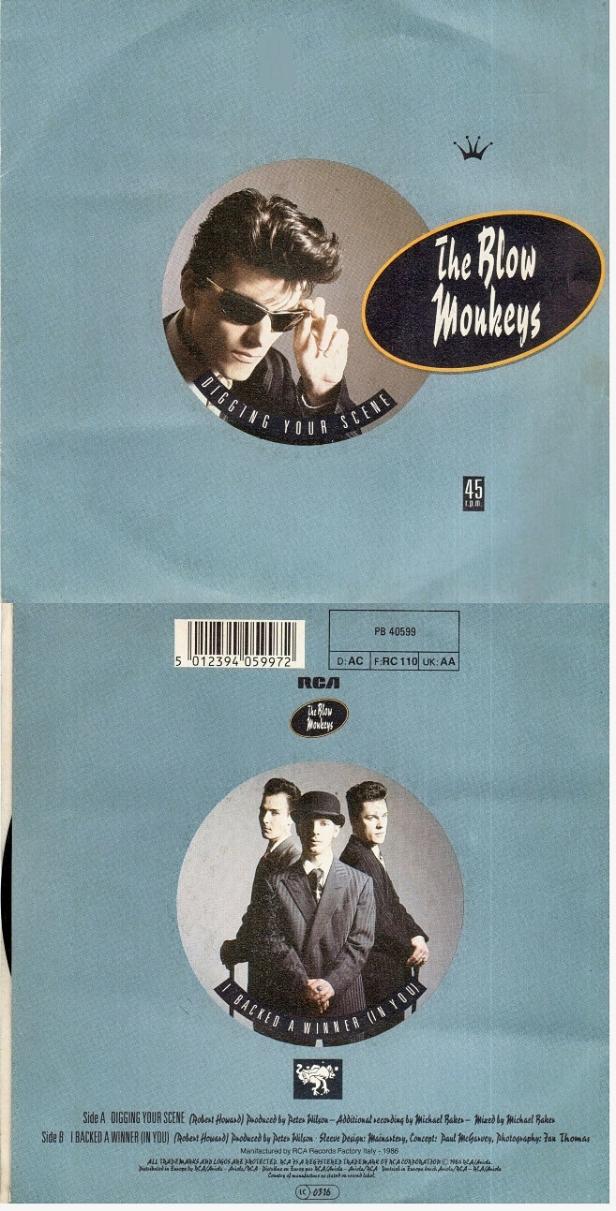