This very memorable 90s sitcom ran for seven series between 1991 and 1997, with 52 episodes in all. Comedy actor Chris Barrie played the lead role of the annoying Gordan Brittas, the incompetent manager of Whitbury New Town Leisure Centre who had a complete lack of people-skills.

His long-suffering wife, Helen Brittas, was played by English actress Pippa Haywood. She has a hard time dealing with Gordon, and has many affairs and takes a lot of pills to ease her troubles. 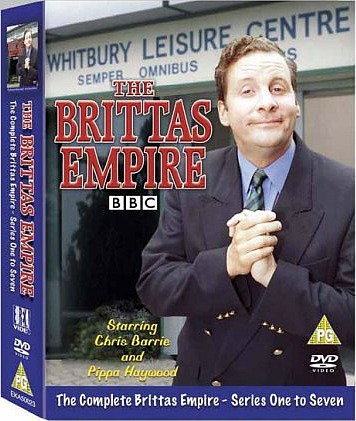 Other characters in the show were the chirpy, but foolish "assistant manager" Colin Weatherby (Michael Burns), who was really a dogsbody, having to also take the role of handyman and cleaner. He would refer to his manager as "Mr Brit-ass".

Carole the receptionist (played by Harriet Thorpe) was often left in tears in many episodes. She was very creative and kept her three kids in filing cabinet drawers, cupboards and any other spare office space she could find. Things would often go wrong for her during the day.

Deputy, Laura Lancing, would provide a pair of strong shoulders for Helen Britass to release all her woes on. This sensible character would often sort out the mess and chaos created by Gordon.

Barrie's career started in the 80s providing vocal impressions in Spitting Image, and he also provided impersonations of Ronald Reagan, DJ Mike Read and Prince Charles on several tracks for 80s band Frankie Goes To Hollywood. However, he is best-remembered for his role as Arnold Rimmer in Red Dwarf, another annoying character, but quite different to Gordon Brittas.

All of the characters can be seen in the photo below. From left to right they ear; Julie Porter, Linda Perkin, Gavin Featherly, Gordon Britass, Helen Britass, Laura Lancing, Carole Parkinson, Colin Weatherby and Tim Whistler. 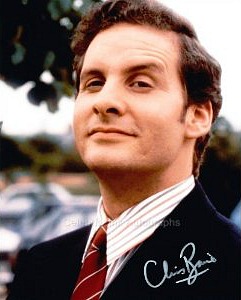 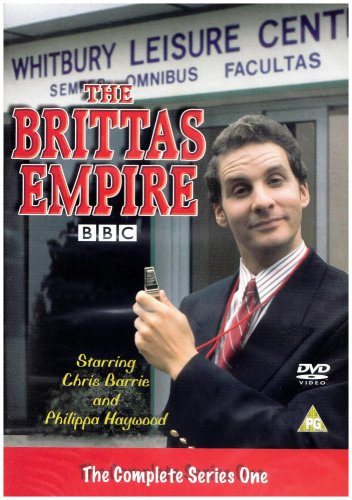 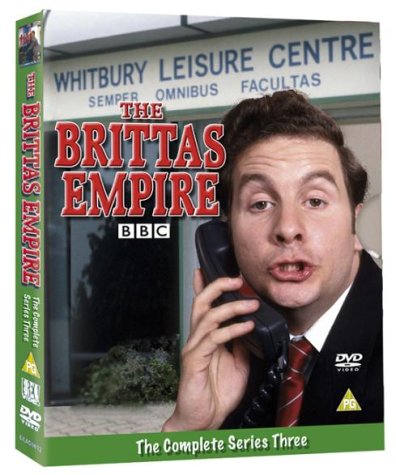