"Rain" by The Cult

Pure Cult - The Best Of The Cult

The British do love a song about rain, after all, we get plenty of it! However, the type of rain mentioned in this song doesn't require an umbrella, as you will find out!
"Rain" was released as the second single from The Cult's second studio album Love. It was the follow-up to lead single "She Sells Sanctuary", which was the band's first major chart hit, reaching no.15.
The song entered the UK singles chart at No.31 on 29th September 1985, in the same week that Midge Ure reached No.1 with "If I Was". The single reached No.17 on 13th of October and remained there for two weeks before slipping back down the charts. The song also reached No.17 in Ireland, which was a higher position than the previous single, which only reached No.27. 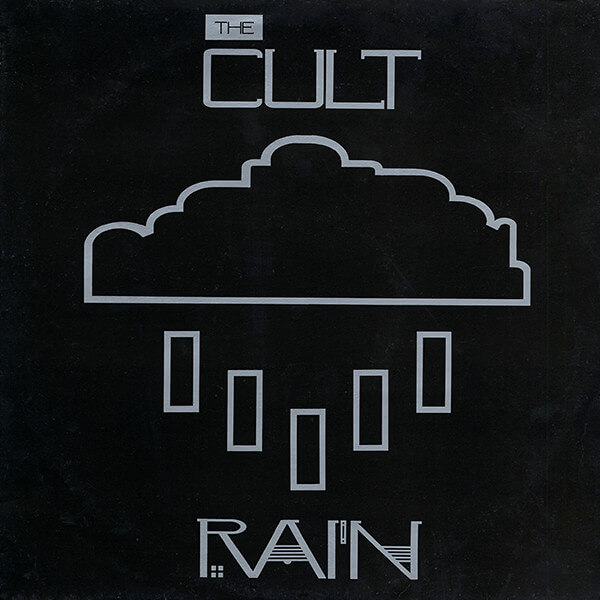 The sleeve for the UK releases featured silver lettering on a black background as shown here on the 12 inch sleeve. The Japanese sleeve features white lettering and a photo of the band performing.
During the song's early stages it was titled "Sad Rain" and was penned by frontman Ian Astbury and guitarist Billy Duffy.
Apparently, Astbury developed a big interest in the Arizonan American Native culture (The Hopi) and the song was inspired by their rain dance, and the artwork on both the single and Love album features graphics inspired by the culture.
However, this doesn't disguise the fact that the song is purely about sex, and the disturbing way in which Ian Astbury licks and half-swallows his microphone in the video would also suggest this! The lyrics are about female ejaculation, as in the chorus lyric "Here comes the rain, here she comes again" and also "I've been waiting for her for so long, open the sky and let her come down". Indeed, the only surprise is that the BBC's DJ and TV presenter Mike Read didn't try to ban the single, as he did with Frankie's "Relax", which was about male ejaculation.
The video features the band performing in a room with three silhouette screens, which occasionally shows female gothic dancers dancing behind them.
"Rain" features in the soundtrack to the PS5 video game Grand Theft Auto 5 (GTA5).
The band undeservedly never had a top 10 hit in the UK, but their gothic rock music definitely gained a cult following!
The third and final single released from the Love album was "Revolution", which reached No.30 in the UK.
No less than 8 songs have reached the UK Top 100 with the title "Rain", six of these making the Top 20. The most recent was by Aitch/AJ Tracey/Keith (whoever they are!) which reached No.3. Status Quo reached No.7 in 1976, and Madonna also reached No.7 with her song in 1993. 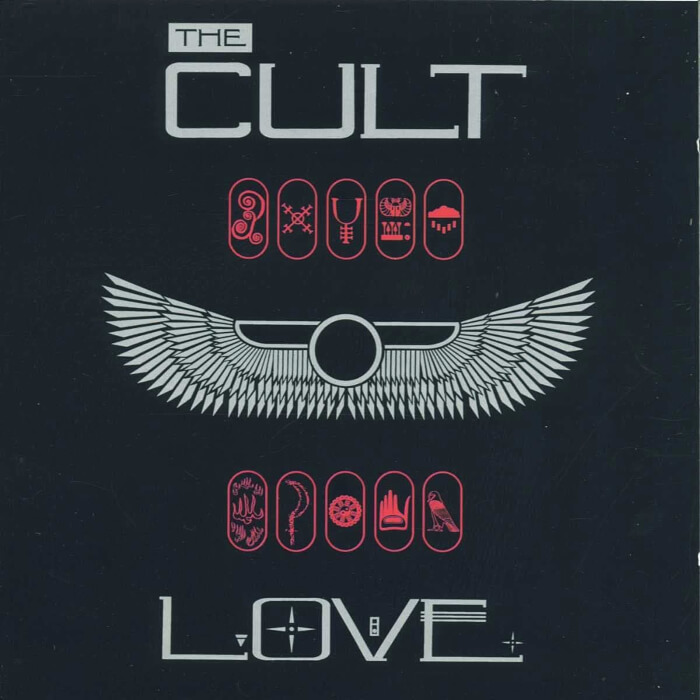