Firstly, the official VEVO video above features The Damned performing "Eloise" on Top Of The Pops, so please enjoy watching!
The English rock band formed in 1976, and during the 80s their sound became more gothic. The sound was well suited to Dave Vanian's deep voice, and also his previous job as a gravedigger. The singer was actually born David Lett, but changed his name using the latter half of the word Transylvanian. 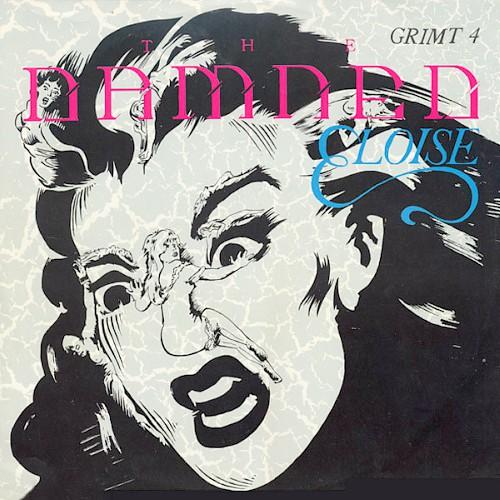 UK 12 inch front sleeve which had the same artwork as the 7 inch.

Despite having numerous minor hit singles, the band only reached the Top 20 twice, with "Love Song" in 1979 which reached #20 and "Eloise" in 1986 which reached #3.
Now, If you were a band in the 80s struggling to get a top ten hit, then a sure-fire way to get one was to release a cover of a previous No.1.
"Eloise" was originally released in 1968 by Barry Ryan and was penned by his twin brother Paul. The single was a massive worldwide hit, topping the charts in 17 countries and reaching #2 in the UK.
"Eloise" entered the UK singles chart at No.18 on 2nd Feb 1986, while Billy Ocean was at No.1 with "When The Going Gets Tough, The Tough Get Going". The single reached a a peak position of #3 for one week on 16th Feb, while Billy was still at No.1 and Su Pollard was at No.2 with "Starting Together".
The Damned's cover version was released as a non-album single, and came at a time when the band were enjoying a moderately successful run in the charts, but without a major hit. Their 1985 album Phantasmogoria became their most successful, reaching #11 in the UK, and the singles released from it "Grimly Fiendish", "The Shadow Of Love" and "Is It A Dream?" were all Top 40 hits.
The 7" and 12" vinyl releases (MCA) included "Temptation" as the B-side. The 12" also included "Beat Girl". A 12 inch was also released with "Eloise (Extended Version)" and "Eloise (No Sleep Until Wednesday Mix"), although I'm not sure in which countries. 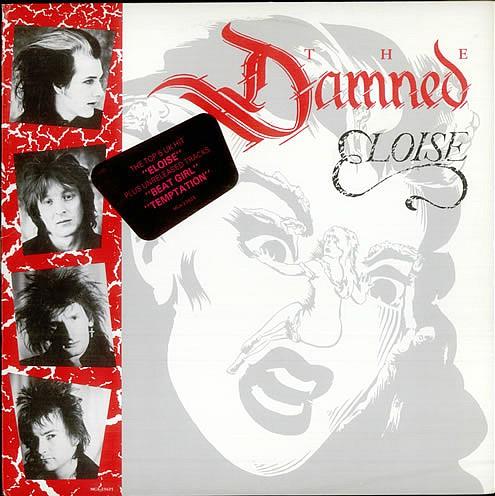 The US 7 inch sleeve featuring the band members. 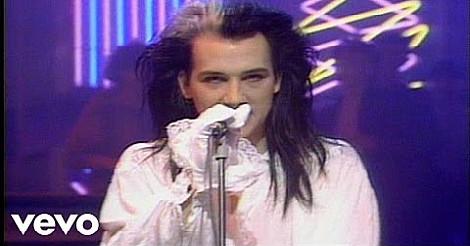