Taken from the Flying Pickets album Lost Boys, this cover of Yazoo's 80s hit single Only You was a Christmas #1 in 1983, and spent five weeks at the top in the UK from 10th December 1983.

This was the British A Capella vocal group's debut single, and their next single (1984) When You're Young and in Love was also a hit reaching #7 in the UK singles chart, although it was their last single to make the UK Top 40. Still, it saved them from being another yet one hit wonder

The group also found success with their 1984 album Lost Boys which went on to reach #11. It included a mix of cover versions and tracks written by band member Rick Lloyd. 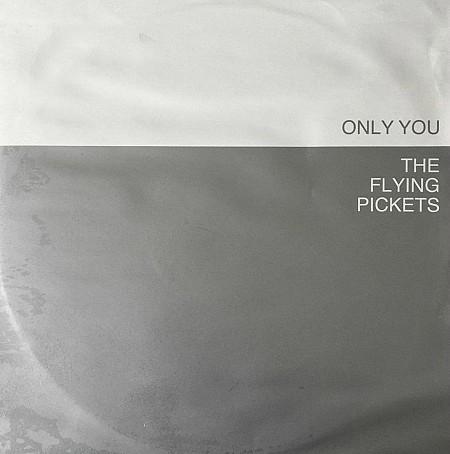 Could a record sleeve get any more boring than this? I'm dreaming of a grey Christmas!

The band's follow-up single "When You're Young and In Love" reached No.7 in the UK. Two more singles were released from the Lost Boys album; "So Close" (#88) and "Who's That Girl" (#71).
The Flying Pickets formed in 1982, and their name refers to the strikers who travelled around the UK to join a picket. During the band's successful period, the country was dealing with the miner's strike led by Arthur Scargill from the National Union of Mineworkers.

Lyrics for Only You 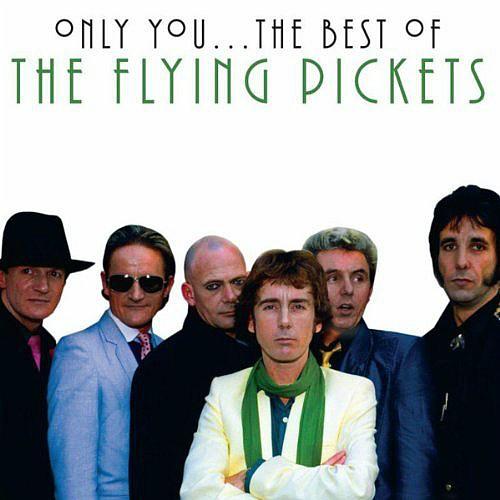 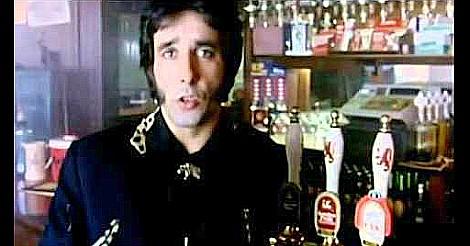 Band Aid - Do They It's Christmas?