The Housemartins Live at the BBC

Caravan Of Love was The Housemartins' biggest hit single, reaching the top of the UK singles charts during December 1986, although it was beaten to the Christmas #1 spot by Jackie Wilson with the re-release of Reet Petite.

The song was the Hull band's fifth single release and was originally recorded by Isley-Jasper-Isley, a trio who were one half of The Isley Brothers. Their version reached #51 on the Billboard Hot 100 in the U.S. in 1985. 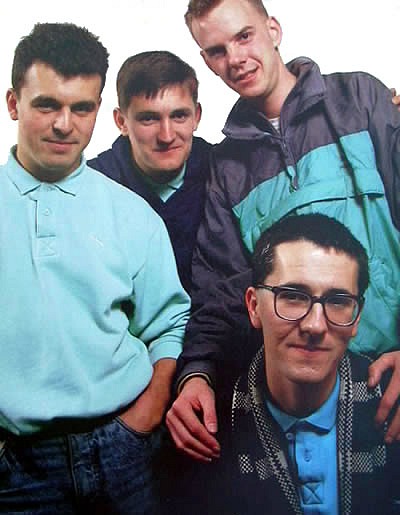 The single reached No.1 on the Swedish Singles Chart, and No.2 on the German Top 75 Singles chart  (which became a Top 100 in 1989), and also the main Norwegian, Swiss and New Zealand Singles Charts. It also reached No.3 in the Dutch Top 40, and No.7 in the Austrian Singles Chart.
In the UK, the single spent 12 weeks inside the official Top 100. It entered the chart at No.23 on 30th November 1986, in the same week that Europe's classic synth-rock anthem "The Final Countdown" reached No.1. The single climbed to No.3 the following week and then reached No.1 on 14th December for one week. It was held in the No.2 position for three weeks by "Reet Petite". 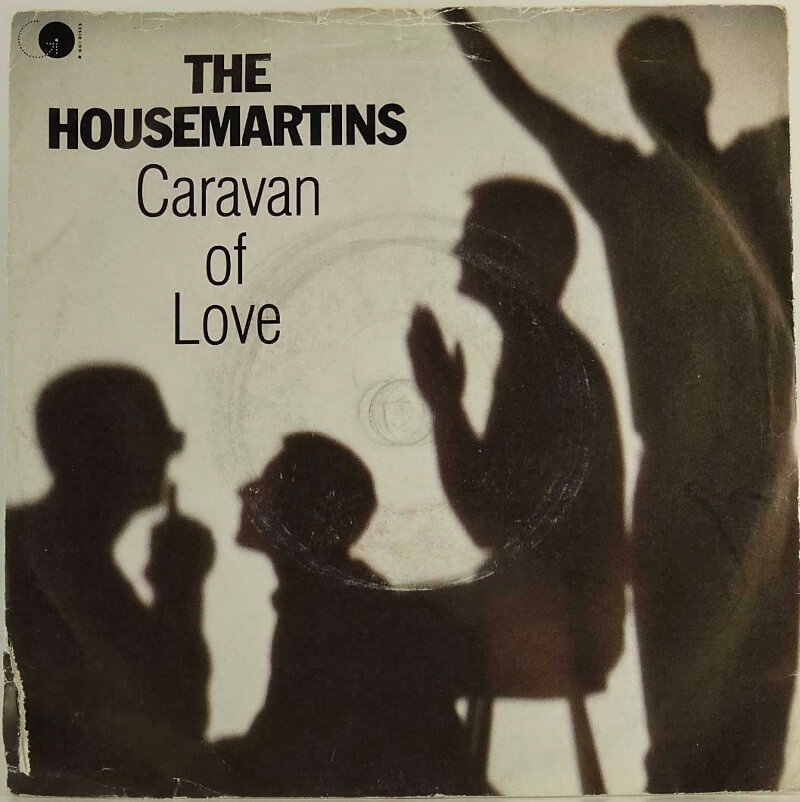 The video opens inside a church with the hoodie-wearing band members crouching on the floor of the centre aisle pretending to be starting a race. They shuffle their way up the aisle on their knees in a humourous manner. THe boys are having a lot of fun and appear in various positions inside and outside the church just larking about! It's obviously a low budget affair, but is just as entertaining as some of the more lavish and hugely expensive videos from the 80s.
80s One Hit Wonders 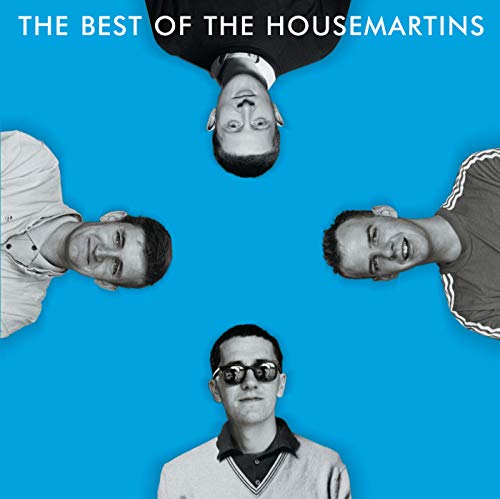