The Best Of The Housemartins

Strictly an 80's band, The Housemartins achieved UK chart success with seven hit singles and two successful studio albums between 1986 and 1988. Their compilation album Now That's What I Call Quite Good was also a top ten UK hit during 1988. 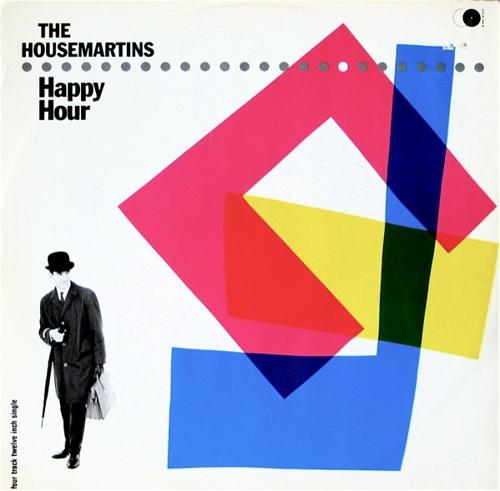 In the amusing video, we see the band larking around in a pub, and there are also animated plasticine models of the lads and customers. Watch out for comedian Phill Jupitus at 0:11 who is reading a newspaper.

The band's second and last studio album (released in 1987) was The People Who Grinned Themselved to Death and reached #9 in the UK. The most famous member of the band was, of course, Norman Cook (aka DJ Fatboy Slim) who went on to have a pretty successful solo career. Vocalist Paul Heaton achieved further success with The Beautiful South, of course.

Released by Chrysalis Records, the 12 inch vinyl included four tracks; Happy Hour, The Mighty Ship and Sitting on a Fence, which were penned by band members Paul Heaton and Stan Cullimore, and a cover of "He Ain't Heavy, He's My Brother". 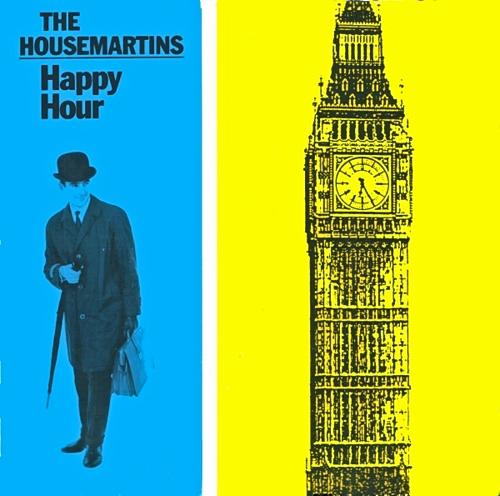 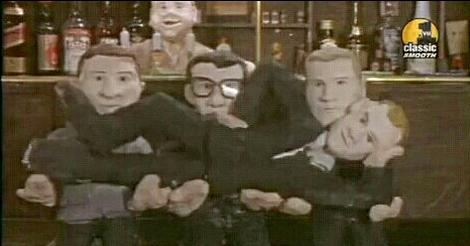 THE HOUSEMARTINS PERFORM ON WOGAN

In this blast from the past, we see Anna Ford (she's standing in for Terry Wogan) introduce us to The Housemartins who perform Happy Hour. 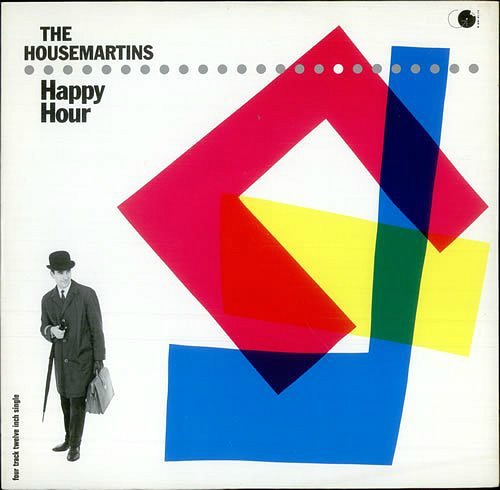 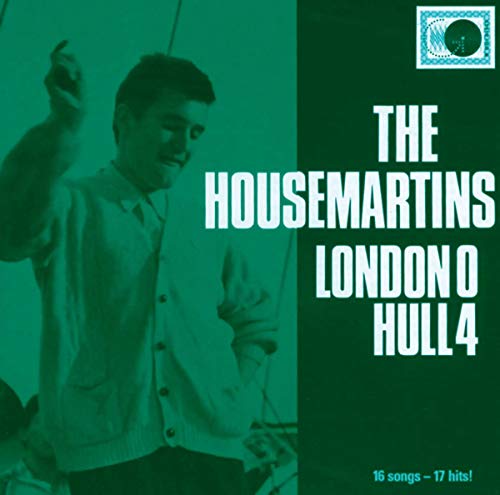