"Mirror Man" by The Human League

"Mirror Man" was released as the lead single from The Human League's Fascination! EP, which was a stop-gap album between the hugely successful Dare and Hysteria. The song was penned by the band's frontman Philip Oakey and keyboardists Ian Burden and Jo Callis. It was produced by Martin Rushent.
After returning from their world tour, the band started work on their next single "Mirror Man", which was inspired by Philip Oakey and Adrian Wright's love of the Motown sound. The result is a slice of new wave northern soul, with an intro that wouldn't sound out of place of a record by Diana Ross and The Supremes.
The song has a melody that feels like it's been superglued to your brain. Just one listen and you're singing it for the rest of the day. The 1960s blends with 80s synthpop with such ease, resulting in a song that is heavenly for fans of both genres. What a great decade this was for experimentation.
It was predicted at the time to be a Christmas No.1 but was released a couple of weeks too early, leaving the duo Renee and Renato to claim the top spot with their very cheesy Mums favourite "Save Your Love". 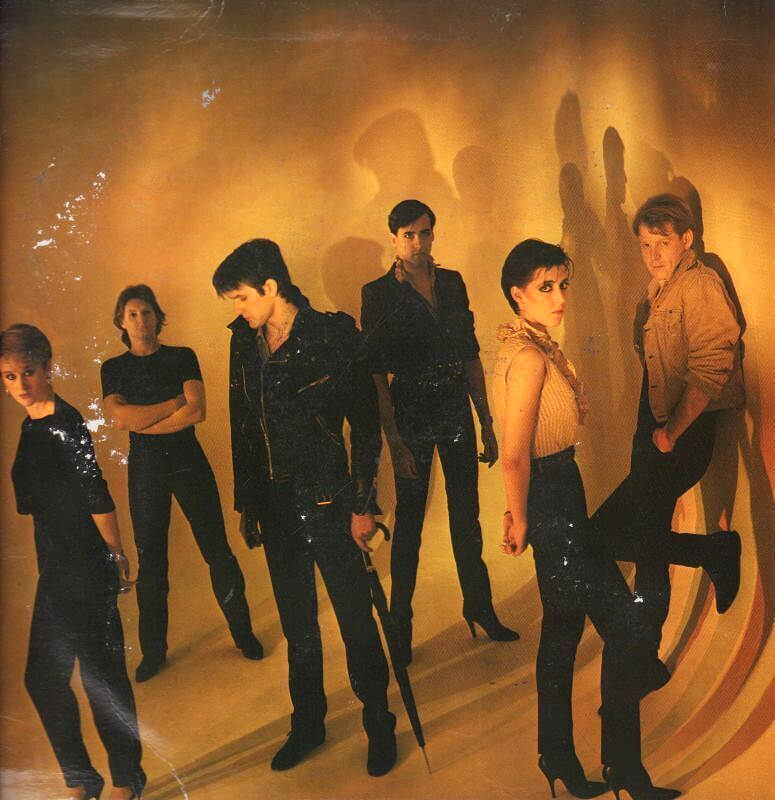 The photo for the sleeve was produced by Rob O'Connor and Simon R. Fowler.

There were rumours abound that the lyrics for "Mirror Man" were about Adam Ant but not wanting to offend the musician, Oakey left it until a 1988 interview to reveal that this was, indeed, the case. The Ant sound was very different to The League, of course, using no synths whatsoever, but both groups were chart rivals and both were capable of challenging the No.1 spot at the time. That was the beauty of 80s music, when just about any genre could become a hit.
"Here comes the mirror man, (Ooh-ooh-ooh-ooh), says he's a people fan" takes quite a sarcastic swipe at Adam Ant, suggesting that he was losing touch with the real world and letting fame go to his head. Whether he was or not is, of course, up for debate.

"Mirror Man" entered the UK singles chart at No.9 on 14th November 1982, reaching No.2 the following week (21st Nov). The song spent three weeks at No.2., being held off the top spot by Eddy Grant with "I Don't Wanna Dance" in the first week, and then "Beat Surrender" by The Jam for the other two weeks.

The video features old black and white footage of John Rhodes Cobb, who was killed whilst attempting to break the world water speed record in his jet-powered speedboat 'Crusader'. He reached a speed of over 200 MPH at Loch Ness on 29th September 1952.
The main part of the video was conceived and directed by Duffy at an old, disused theatre in London. We see Oakey in a dressing room singing to a mirror. He is playing the ghost of a dead performer and sings the chorus and verses whilst the two girls Susan Ann-Sulley and Joanne Catherall simply provide the "Ooh's" and "Ahh's", which sound pretty harmonious and really give it a Motown feel. In fact, on some of the band's songs they don't always sound pitch perfect, so this is certainly one of their more pleasing performances.
The girls are wearing heavy make-up and long fur coats, although they don't do an awful lot in the video. They try on a face mask and play with their hair. Sometimes they smile and sometimes they look like they're in a bad mood. We finally see them take off their coats and join the rest of the band who are stood around waiting to perform. Oakey appears as a shadowy figure at the room's brightly-lit entrance, as they look on, before the end of the video reverts back to the speed record footage.
It's not the greatest of videos and feels like it was cobbled together in a rush and on a tight budget. I've seen a lot worse, though, and at least the song is a decent one.

The B-side was written by Philip Oakey

I remember being a little disappointed with the 12 inch, as the extended version of "Mirror Man" on here was not much longer than the 7 inch and the B-side included an instrumental version of "You Remind Me of Gold" rather than a different track. I actually think it's a rather decent B-side, though, and it gives me Simple Minds New Gold Dream vibes. You can listen to it in the video below. 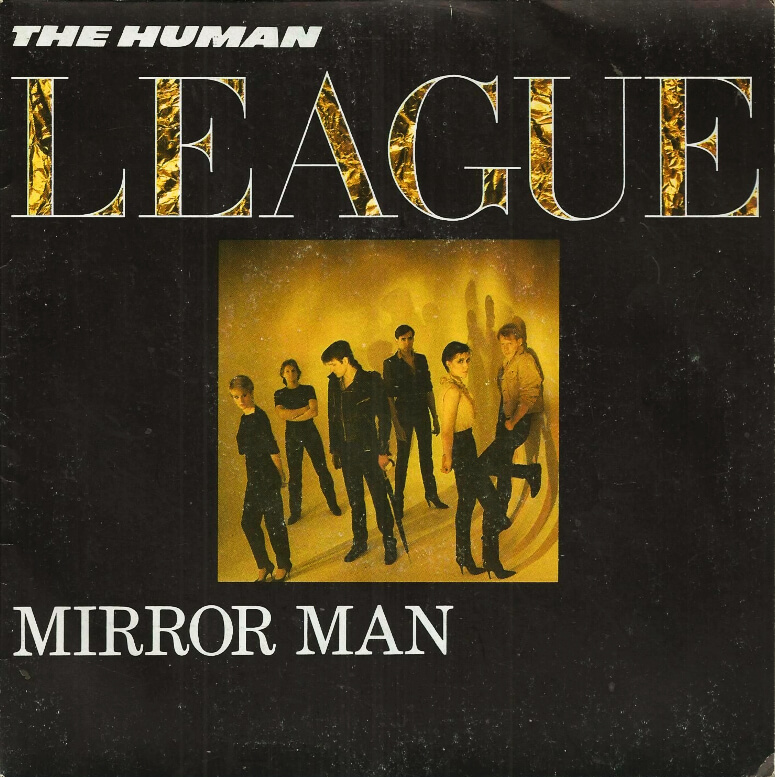 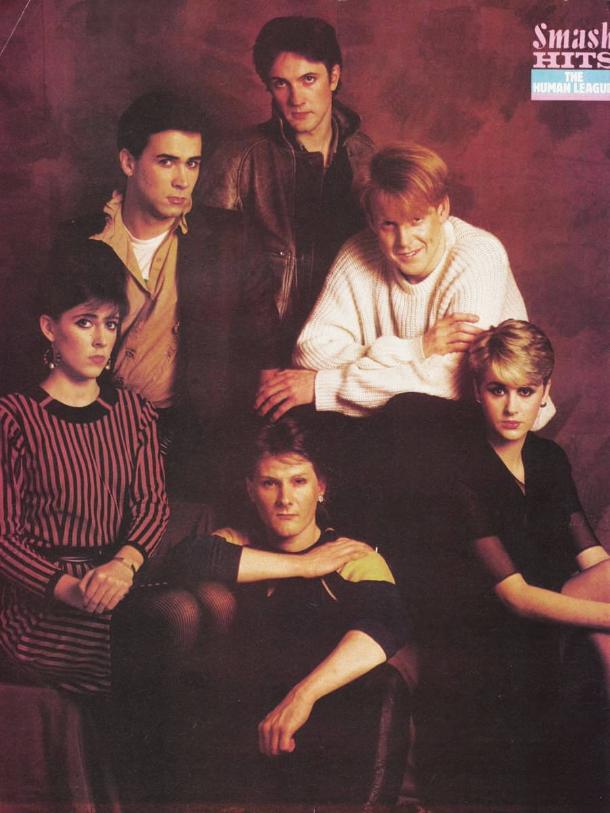 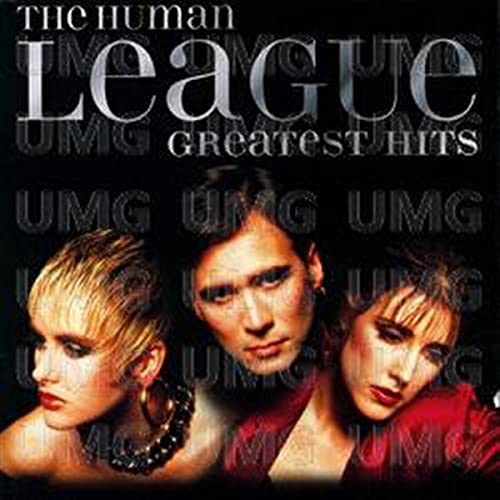 Don't You Want Me?