"Human" by The Human League

By this stage in their musical career, The Human League were focusing their attention on the North American market. "Human" sold over 1 million copies in the U.S., and topped the Billboard Hot 100, and also reached No.1 in Canada. However, it was the last U.S. chart-topper for the band.
The ballad was released as the lead single from the synthpop band's fifth studio album Crash. It entered the UK singles chart at No.19 on 17th August 1986, making it the highest new entry that week. The single reached a peak position of No.8 for one week on 31st Aug. Despite being the first single to reach the UK top 10 since 1983 - (Keep Feeling) Fascination reached No.2 - this was the only single from Crash to reach the Top 40 - "I Need Your Loving" stalled at No.72, and "Love is All That Matters" reached No.41. 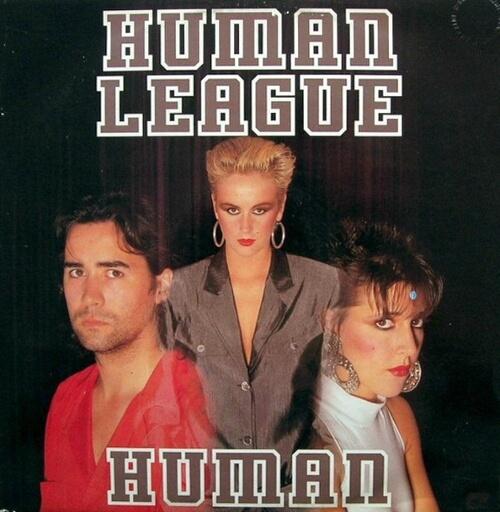 The 12" vinyl included three versions of Human; extended, acapella and instrumental.
The disappointing video by Andy Morahan features close-ups of the three band members against a backdrop of watery effects, such as a water fall, splashes in a pool of water and reflections. To be honest, it's a rather dull affair, and i's certainly not a video I really remember from the 80s.
By 1986, The Human League had lost their edginess (even Phil Oakey's hair style had become disappointingly normalised on the single sleeve), and there was much conflict between the band members during the recording of the Crash album. Worried by the lack of material actually being created, Virgin Records suggested that the trio work with producers Jimmy Jam and Terry Lewis, who had recently worked with Janet Jackson on her Control album.
Now, although I have always liked "Human", it lacked the distinctiveness of earlier songs by the band, and the polished production sounds americanised, like countless other songs in the charts during this period.
Although it was not as successful as their classic 1981 album Dare (which achieved 3 x platinum sales in the UK, Crash still sold well, achieving Gold, despite the lack of hit singles.
Despite a handful of chart hits during the 1990s, the band never regained the popularity they enjoyed during the early 80s synthpop era. Nonetheless, the band are still performing and toured Europe and the UK during 2016.

Don't You Want Me? 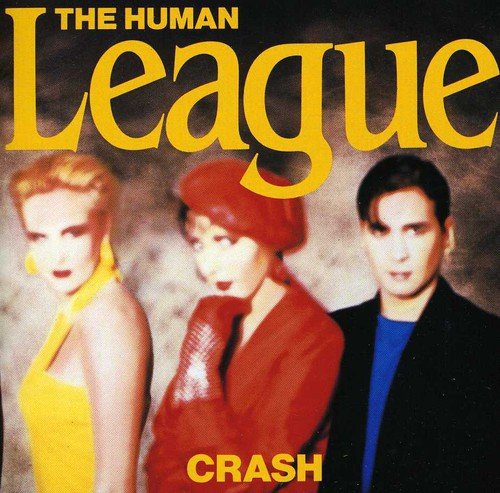