Can You Feel It reached #6 in the UK and was taken from the album Triumph. Strangely, this fantastic song only reached #77 in the US, although it reached #30 in the R&B charts.

The song was written by brothers Michael and Jackie and was recorded in March 1980, with lead solos provided by Randy and Michael Jackson. 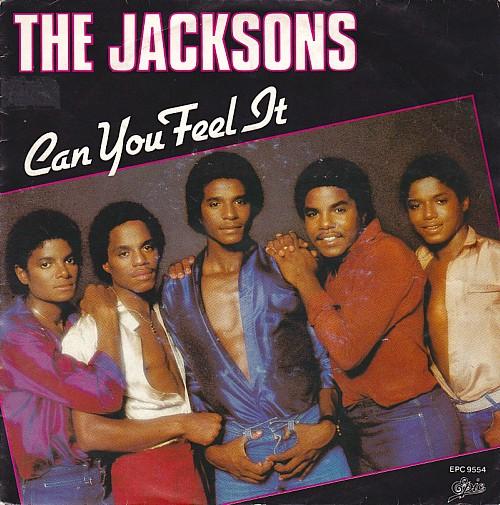 Soul group The Jackson 5 (also known as The Jackson Five and Jackson 5ive, and later just The Jacksons) were active from 1964 until 1990, although they never formerly broke-up. They were signed to the Motown label in 1968 - the band's most successful period was with Motown - and then joined the CBS label in 1976, and during their long career they released 16 studio albums and 51 singles, as well as many compilations and live recordings.

The video is notable for its incredible special effects that were created by Robert Abel and Associates. Robert also directed the video alongside Bruce Gowers who had previously directed Queen's Bohemian Rhapsody video in 1975. The concept for the video came from Michael Jackson. 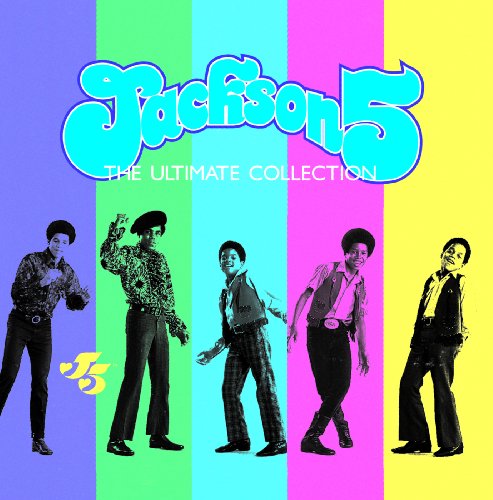 What Have You Done For Me Lately