Released on 10th March 1980, the non-album single Going Underground entered the UK singles chart at number one, and this was the first of three tracks to do so for The Jam, although not consecutively. The song topped the charts for three weeks.
The non-album track (at the time) was released as a double-A side with "Dreams of Children", and was produced by Vic Coppersmith-Heaven. 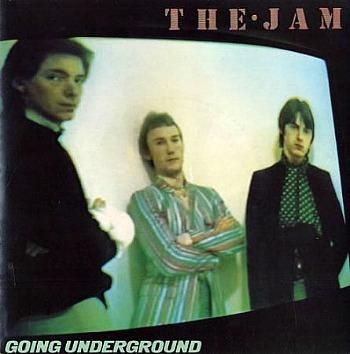 The video features the band performing in a totally white, almost bare room with a single "Britons: Lord Kitchener Wants You" poster on the wall. Occasionally, other objects appear including a dial telephone and a TV set.
I never really appreciated the Jam's punk/mod revival/new wave style at the time. I guess I was far too young during the late 70s and early 80s to appreciate them, but, thankfully, with the help of Youtube, I have been able to catch up on what I've been missing.Before breaking-up in December 1982, the band achieved success with 18 Top 40 singles. Four of their studio albums also made the UK top ten, with their final album The Gift being the highest-charting, topping the album charts. 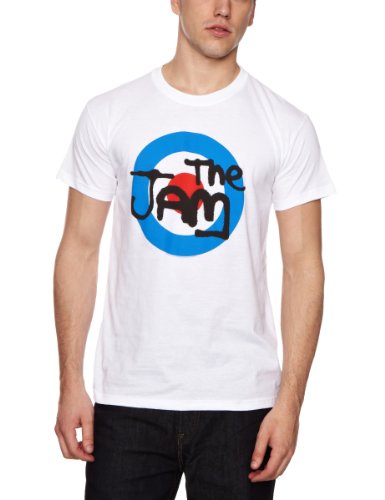 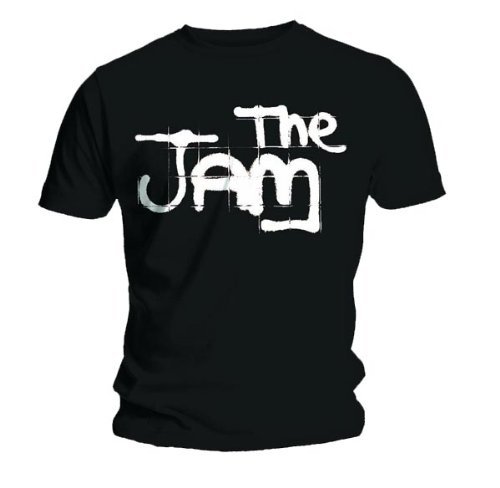