The Very Best of The Jam

Released on 22nd November 1982, "Beat Surrender" is notable for being The Jam's very last single and also not featuring on any of the band's studio albums - it was later included on the band's 1983 compilation album Snap!
Unsurprisingly, fans flocked to the record stores to buy it, and the song entered the UK singles charts at No.1 on 28th Nov, with the previous week's No.1 "I Don't Wanna Dance" by Eddy Grant dropping to No.4.
The single held on to the top spot for two weeks, keeping The Human League at No.2 with "Mirror Man", which, on reflection, must've been pretty annoying for Phil and the girls! 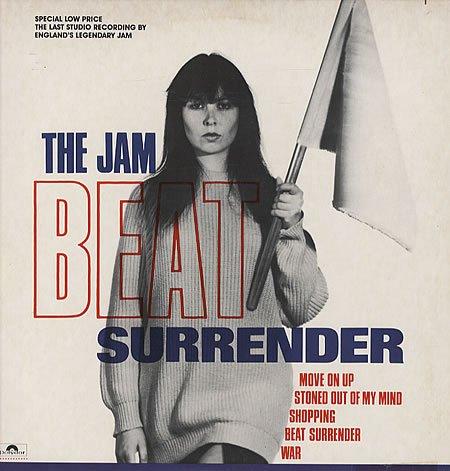 The 12" Maxi single. The girl holding the white flag is Weller's then girlfriend Gill Price. 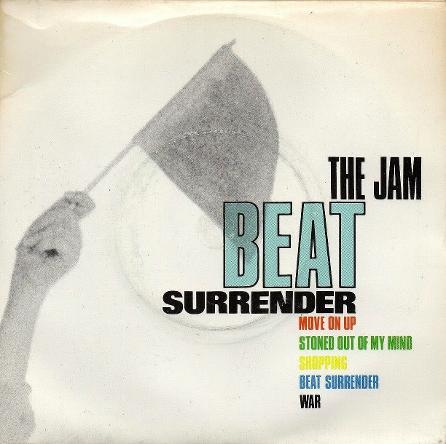 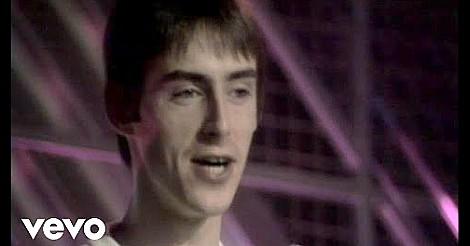