The Korgis "Everybody's Got To Learn Sometime"

Now this is a very memorable eighties classic. Written by the British band's lead singer James Warne, Everybody's Got To Learn Sometime reached #5 in the UK in 1980 and #18 in the U.S. The song topped the charts in both France and Spain and featured on the Korgis second studio album Dumb Waiters which peaked at #40 in the UK album charts.

The song has been covered by many artists including Dream Academy in 1987 and Yazz in 1991.

Further singles released from the Dumb Waiters album were If It's Alright With You Baby and Rover's Return which both failed to break the Top 40. However, the band weren't quite one hit wonders as they reached #13 in 1979 with If I Had You which featured on their self-titled debut album. 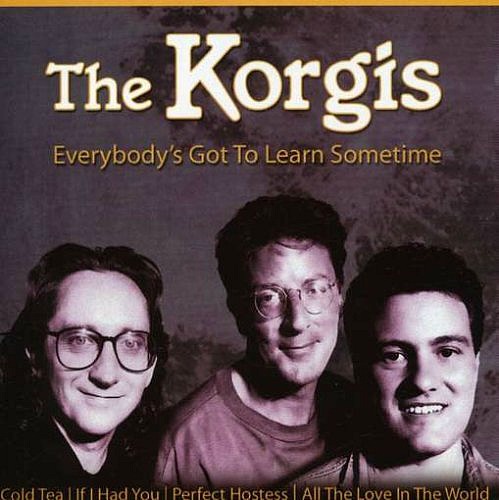 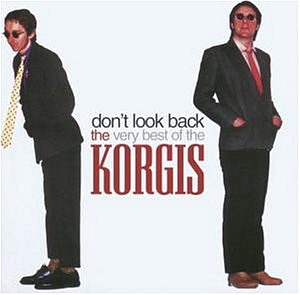 Don't Look Back
The Very Best Of The Korgis
This two CD set includes 17 tracks on each CD, and includes all of the tracks from the band's first three albums The Korgis, Dumb Waiters and Sticky George. Several alternative versions are also included, along with the non-album single Don't Look Back which was produced by the legendary producer Trevor Horn. There's even a house remix of Everybody's Gotta Learn Sometime, should that be your thang!

The songs are very nicely arranged, although a few of the tracks do have a very dated 80s sound with the use of synth drums, and I'm not keen on the sweet and sickly ballads, apart from the one on this page which is a real gem.

However, I was expecting to hear nothing more than synthpop, but was pleased to discover that there is much more to this band. In fact, I was pleasantly surprised by the variety of tunes on offer and the quality of the guitar and basslines, particularly on the opening track Young N Russian, and Chinese Girl has a surprisingly raw sound.

I've come to the conclusion that the Korgis are a very underrated band who deserved much more success than they received. Like many people, apart from their two hits, I'd never listened to any of their other work. I was expecting synth-based ballads and got a whole lot more from this double CD - a real band who can play real instruments - although, the first CD is definitely the better of the two. 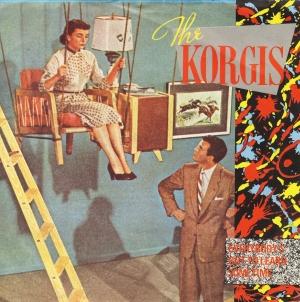