I lifted this video nice quality clip straight from The Look's official Youtube channel. This one hit wonder (sort of) reached the British top ten during January 1981, peaking at No.6. The follow-up single, Feeding Time, stalled at #50, which is still a minor hit, of course, but anything outside the top 40 is classed as a commercial failure in the world of pop.

The band made a comeback in 2005 with a catchy pop album entitled Pop Yawlin'. The critics seemed to like it, but it's just a pity that it wasn't released twenty years earlier, as it may have spawned more major hits.
Originally based in Ely, Cambridgeshire and called The Kreed, the band re-located to London and changed their name to The Look. The original line-up still remains today withg band members Jonny Whetstone, Gus Goad, Trevor Walter and Mick Bass. 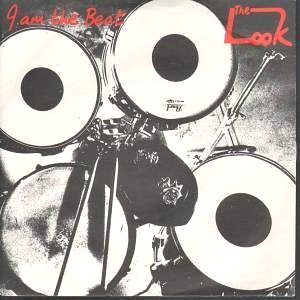 This was the first single to be released from the band's album Tunes And Stories. It's essentially a pop singalong, with a very 70s feel. But there's nothing wrong with that, of course, and I admire the band for releasing something they really wanted to create, and at their age who can blame them? They have nothing to prove and, more importantly, they sound like they're really enjoying themselves. 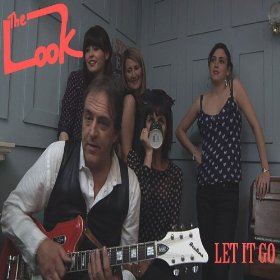