With its strong 60s vibe, you can be forgiven for not remembering that this hit was from 1983. Indeed, at the time, it felt like a 60s revival was taking hold, with Phil Collins also riding high in the charts with his cover of The Supremes Motown song "You Can't Hurry Love".
The Maisonettes were certainly not a band that enjoyed a long and fruitful music career. The British pop band were active from 1982-84, releasing just one studio album (in Canada) and three singles during this period. Amusingly, they also released a best of album in 2004 entitled "Heartache Avenue: The Very Best of The Maisonettes", which included the previously unreleased original version of "Heartache Avenue" and a remix version. 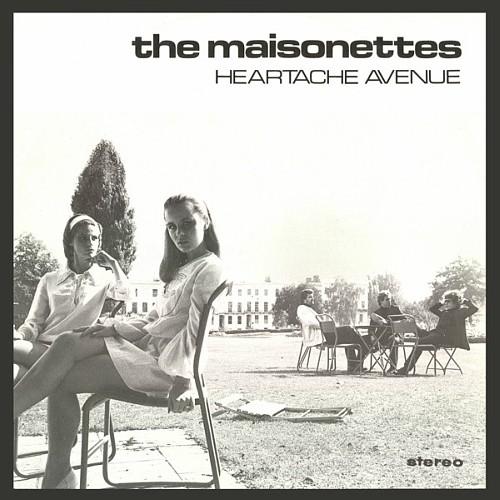 The band were formed by the former member of the 70s rock band City Boy, Lol Mason and Mark Tibenham, with help from session drummer Nick Parry. In November 1982, the band released their debut single "Heartache Avenue" which entered the UK singles chart at #67 on 5th Dec. The single steadily climbed the charts to reach a peak position of No.7 on 16th Jan 1983 for two weeks. During this period, there were two different No.1 songs, the aforementioned "You Can't Hurry Love" and "Down Under" by Men At Work". The song also reached #12 in Canada and #97 in Australia.

Head of the Ready Steady Go record label, David Virr, decided to release the song after listening to the demo tape from a pile in his office. Interestingly, Virr recruited models Denise Ward and Elaine Williams to replace the original female backing singers Cathy Evans, actress Sue Smythe and Kim Pickett. However, without wishing to sound sexist, they were merely used for decorative purposes as they could not produce the same quality harmonies. They can be seen in photo shoots (including on the front sleeve of the single) and miming on TV pop shows such as Top Of The Pops - see the video further down the page.
Unfortunately, for The Maisonettes, they were soon to join the ever-growing list of one hit wonders, with their follow-up singles "Where I Stand" and "This Affair/Say It Again" (a double-A side) failing to replicate the success of their debut release. 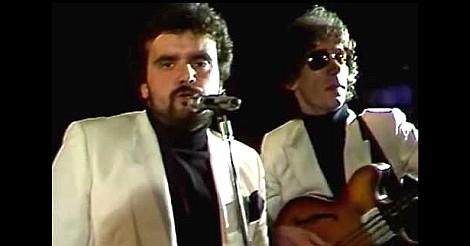