THE NATION'S FAVOURITE 80S NUMBER ONES

There is no shortage of 80s compilation albums available, but a good many of them fail live up to expectations. So it made a refreshing change to receive an album that lives up to its mouthwatering title by providing exactly what is promises.

The three CD compilation features sixty No.1 singles by the original artists from the great decade. Okay, so there are a handful of edited versions, but there are none of those awful re-recorded versions that sound nothing like the original, thankfully!

The 3x CD boxset was produced to accompany the ITV programme which aired during the summer of 2015, Of course, the choice of 60 number ones out of a possible 191 is not going to be to everyone's taste. No matter which singles were picked, you simply wouldn't be able to please everyone. For instance, there is no Blondie, The Specials or Kraftwerk which I would have much preferred to Sonia and Fairground Attraction, but that's just my personal taste. 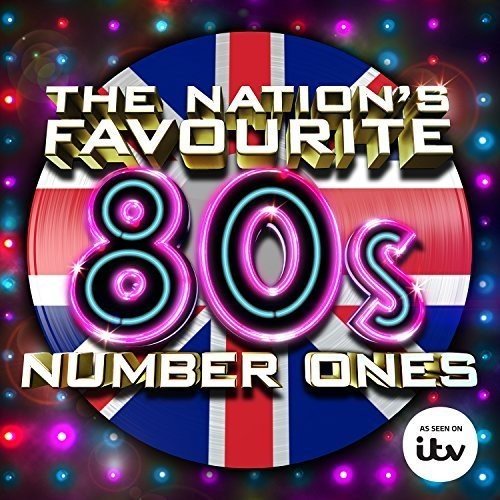 The package is certainly not without its faults. The cheap-looking cardboard sleeve is not going to withstand a lot of wear and tear. I was also very disappointed that there is no info about any of the songs, or any accompanying pictures like you used to get with the NOW That's What I Call Music LPs. Considering the price (around £11.00) I'd have thought that a booklet of some sort would have been included.

You get the overall feeling that the packaging is a bit rushed, and the sound quality of the MP3 version is so good (which isn't always the case) that it makes you wonder what advantage there is in purchasing a physical box set when nothing extra is on offer here.

As the CD package features no lovely pictures, I though I'd include a few 7" single sleeves here representing a few of the tracks included. 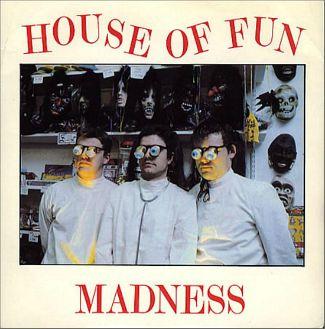 Nonetheless, what really matters is the music, and the diverse range of songs on offer keeps the listener engaged. To be able to listen to 2 Tone, S/A/W pop, power ballads, soft rock, rock and roll, synthpop, funk, post-disco, reggae and New Wave all in one sitting goes to show what a fantastic decade for music the 1980s really was.

Overall, you're left with a compilation that offers substance over style, with the main emphasis on providing a high quality sound and sixty very popular tracks that we all very much remember. That's the beauty of the 1980s, almost everyone will remember each and every track featured here. Mark's rating: 8/10.

Below you can listen to this album for free, providing you already have a Spotify account and you are logged in. 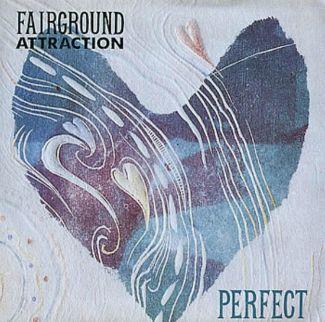 Perfect by Fairground Attraction reached No.1 on 14th May 1988. The British band had just two hits with the follow-up Find My Love reaching #7. 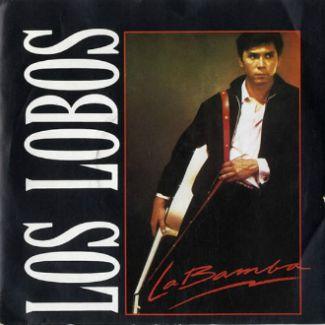 It was the summer of 1987 when this energetic Los Lobos' cover of a Mexican folk song (a hit for Ritchie Valens in 1958) reached the top of the British singles chart. 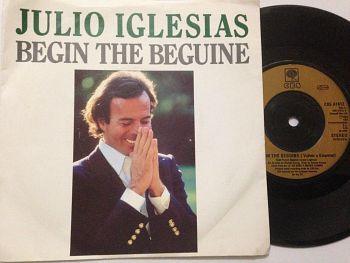