"I'M IN THE MOOD FOR DANCING"

He we have a very memorable tune that can claim to belong to both the 70s and 80s. Released in November 1979, it took 15 weeks for the melodious pop/disco single to reach it's peak UK chart position at #3.

To this day, the single remains the Irish girl group's biggest hit (selling over 500,000 copies in the UK and over 673,000 copies in Japan), and has become closely associated with the band. Indeed, ask anyone who remembers the Nolans to name one of their hits, and you can almost guarantee that this is the one that will be named. 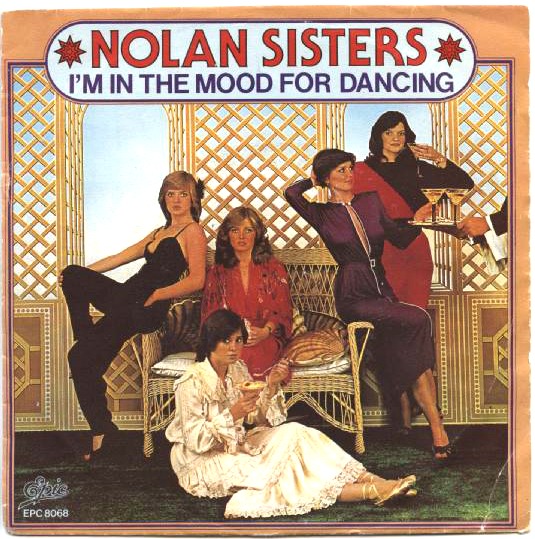 To be brutally honest, I can't remember any of the girls' other tunes, although the group actually had eight hits between 1979 and 1982, with three of them reaching the Top Ten.

I'm in the Mood for Dancing also reached #1 in Japan and New Zealand, and was the second single from the girls self-titled Nolan Sisters album. Bernie Nolan provided lead vocals. At the time of recording, youngest sister Coleen was not actually a member of the group and did not sing on the track. However, she did take part in the promotional video and also features on the cover of the aforementioned album's sleeve. Shortly after the single's release, Coleen became an official member, replacing eldest sister Anne.

The group changed their name to The Nolans early on in 1980. They had been using the name Nolan Sisters from 1974.

Previously, the single Spirit, Body and Soul had peaked at #34 in the UK, giving the group their first chart hit.

On 28th September 2009, The Nolans released a brand new album entitled I'm in the Mood Again which reached #22 in the UK album charts. It became the group's highest-charting album since Portrait, which reached #7 in 1982.

Lyrics for I'm In The Mood For Dancing 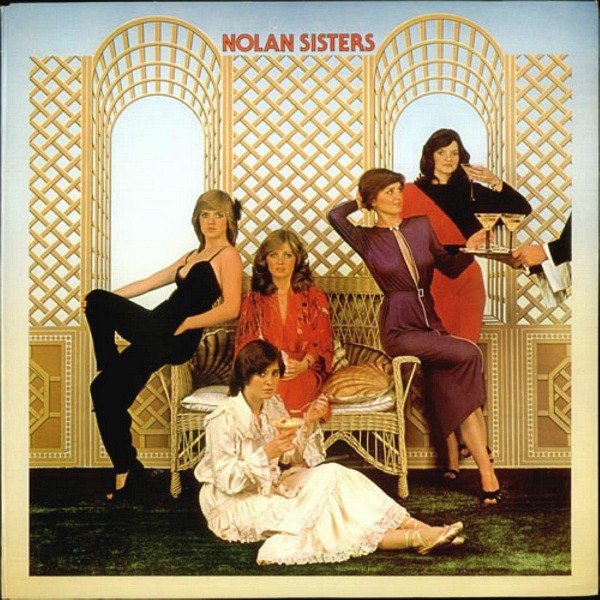 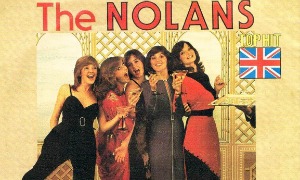 "I'm in the Mood for Dancing" vinyl single