The Best of the Pasadenas

Well, the Pasadenas were certainly a class act, and there aren't many boy bands that can match them in terms of musical quality and slick dance moves.
This very fine sounding British soul/R&B five piece group scored their biggest hit in June 1988 with their debut single "Tribute (Right On)", which, as the title suggests, was a tribute to prominent soul artists such as Aretha Franklin, Diana Ross and Marvin Gaye.
The single entered the UK singles chart at #56 on 22nd May 1988, breaking into the top ten at #6 on 19th June and climbing one place to a peak position of #5 on 26th June. During their time in the top ten, Bros were at No.1 with "I Owe You Nothing". The single also reached #1 in The Netherlands. 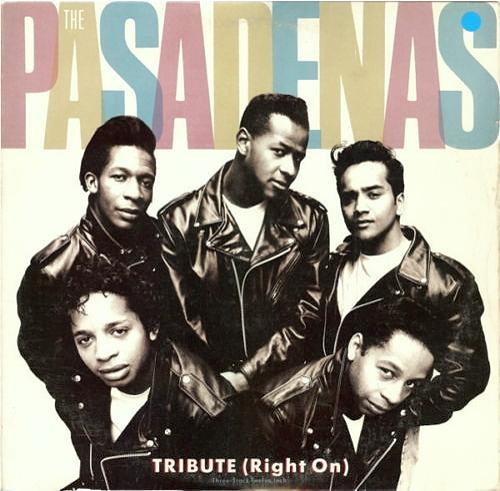 The UK 12 inch CD and vinyl singles included "The Screaming Cat Mix", live versions of "I Believe" and "All Night Long", and an A Capella version of "Enchanted Lady". In the Netherlands, the 12 inch vinyl included "The Q Street Mix" instead and did not included "Enchanted Lady".
The Pasadenas songs were very much influenced by music from previous decades, including 70s funk and R&B, 60s Motown and 50s doo-wop. They achieved further success during 1988 with the singles "Riding on a Train" (#13) and "Enchanted Lady" (#31) which also featured on the group's debut album To Whom It May Concern. The album itself was also a big success, selling over a million copies and reaching #3 in he UK album charts.
The group continued to have UK Top 40 hits from 1990 to 1992 and released a further three albums. After this, they continued to perform around the UK until 2005, but did not release any new material.
Band members were Andrew Banfield, David Milliner, Michael Milliner, Aaron Brown and Hamish Seelochlan. The band's name came from the Milliner brothers being born in Pasadena, California.

Lyrics for Tribute (Right On) 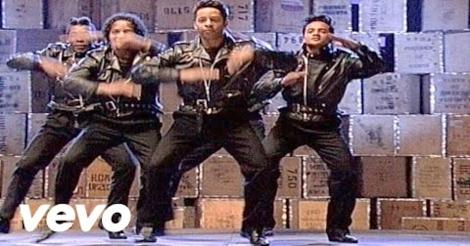