The Perishers was a popular cartoon series about a group of children and a dog from the same neighbourhood, that originally aired on BBC1 from March 21st to 4th May 1979, with each episode lasting for around 5 minutes. There was just one series of 20 episodes, but these were repeated quite regularly until 1989 - I have a Radio Times TV listing from Saturday October 1984, which shows The Perishers airing at 8:30am, followed by The Littlest Hobo at 8:35.
The series was produced by Bill Melendez Productions and FilmFair, and was an adaptation of the popular and long-running comic strip of the same name. The comic strip was illustrated by Maurice Dodd, and he continued producing it right up until his death on 21st December 2005, when he suffered from a brain hemorrhage. Two VHS home videos were also released by Castle Vision which included 10 episodes on each one. 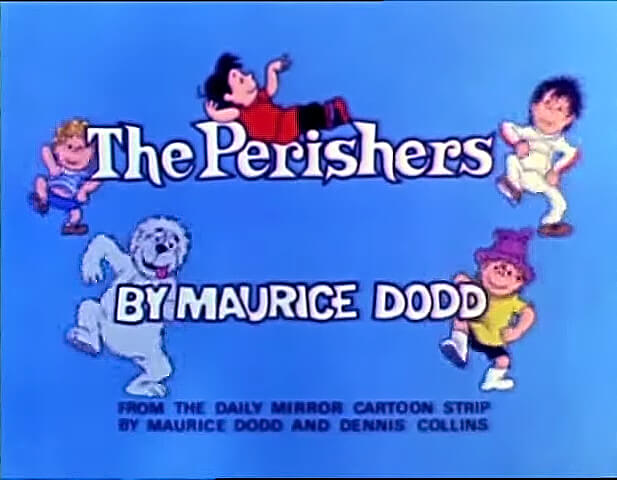 The theme tune was composed by Trevor Evan Jones, and I have just heard this for the first time in well over 30 years and instantly remembered it - it's simply amazing what memories the brain holds on to.
The animators of the TV series were Geoff Loynes, Roy Murdoch, Janet Nunn and Colin White.

Wellington, the orphan boy (who owned Boot the dog), was voiced by the Liverpudlian voice actor Judy Bennett, who also voiced Shula Hebden-Lloyd in the BBC radio 4 series The Archers.
Boot was an English Sheepdog who was voiced by Leonard Rossiter, who, of course, is best-known for his role as the miserly Rigsby in the ITV sitcom Rising Damp, from 1974 to 1978.
Maisie often behaved like a spoilt brat, screaming and becoming violent when she didn't get her own way. She was voiced by the British Actress Sheila Steafel, who also voiced the toddler Baby Grumpling. You may remember that she played The White Lady in the ITV children's series The Ghosts Of Motley Hall during the 70s. She also played a hat customer in Are You Being Served?
Marlon (a likeable but dim boy) and B.H. (an Indian bloodhound) were voiced by Peter Hawkins, and he was also the narrator. He also narrated Super Ted and Jimbo and The Jetset. He also provided voices for Captain Pugwash and The Adventures of Sir Prancelot. 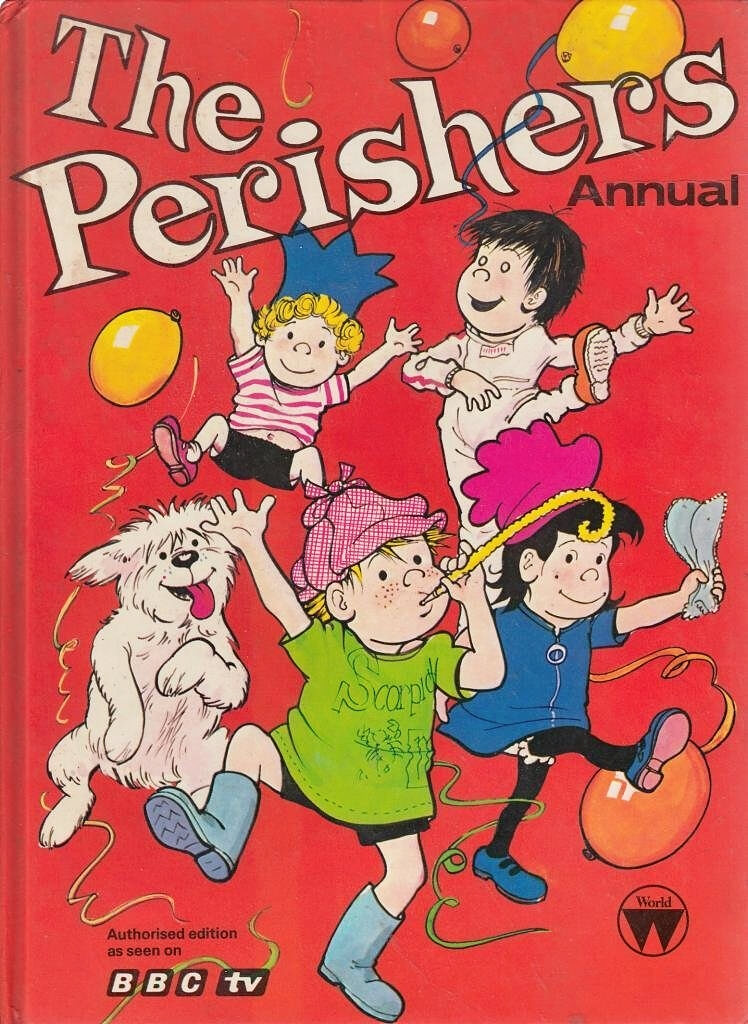