THE POLICE "DON'T STAND SO CLOSE TO ME"

The Very Best of Sting and The Police

Penned by Sting, and released on Sept 19th 1980 as the lead single from band's third studio album Zenyatta Mondatta, "Don't Stand So Close to Me" became the band's third UK Number 1 and also the best-selling single of 1980.
The single entered the UK singles chart at No.1 on Sept 21st, replacing the disco number "Feels Like I'm in Love" by Kelly Marie. It remained at No.1 for four weeks, preventing three songs from reaching the prestigious top spot; "One Day I'll Fly Away" by Randy Crawford, "Masterblaster (Jammin')" by Stevie Wonder and "D.I.S.C.O." by Ottawan. 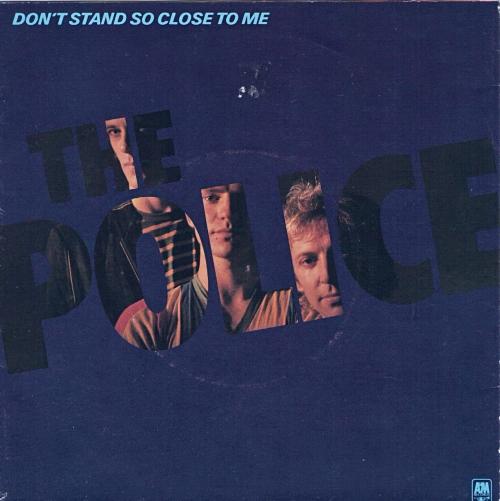 Three band members had a hand in the production; frontman Sting, drummer Stewart Copeland and Guitarist Andy Summers. The main producer was Nigel Gray, who produced the first three albums by The Police - he sadly passed away on July 31st 2016.
The lyrics were written by Sting and describe a Lolita style relationship between himself (who was once a teacher) and a 15 year old female pupil, although Sting ha since claimed that the lyrics were not based on a real life experience.
The video is more light-hearted than it could have been and features the band dancing in a classroom. Sting is wearing a The Beat T-shirt, angel wings and mortarboard hat. There are flashbacks to Sting as a teacher at his desk with the girl pupil mentioned in the lyrics, although she appears only briefly a couple of times.
The song also reached No.1 in Ireland, No.2 in Canada and New Zealand, No.3 in Australia, No.4 in Italy and South Africa, No.5 in Spain, No.7 in France, No.10 in the U.S. and No.23 in Germany.
The single sold around 900,000 copies and won a 1981 Grammy award for "Best Rock Vocal Performance by a Group".
Although The Police had already disbanded, a new version entitled "Don't Stand So Close To Me '86" was recorded during a brief reunion for the band's first compilation album Every Breath You Take: The Singles which was released in October 1986. The new version ditches the reggae style and replaces it with a new wave, melancholic feel, which actually suits the subject matter of the song. It was also released as a single, which reached No.24 in the UK and was the band's last single of the 1980s. The B-side featuring a live version of the song. The 12" vinyl also included a Dance Mix (6:32) and the original version of the song.
Stewart Copeland broke his collar band following a fall from a horse, the night before they were due to record their sixth album, which was never completed. He was unable to play the drums, and a row broke out over whether he should use a Synclavier or Fairlight CMI to program the drums.
The 1986 video was produced by Godley and Creme. 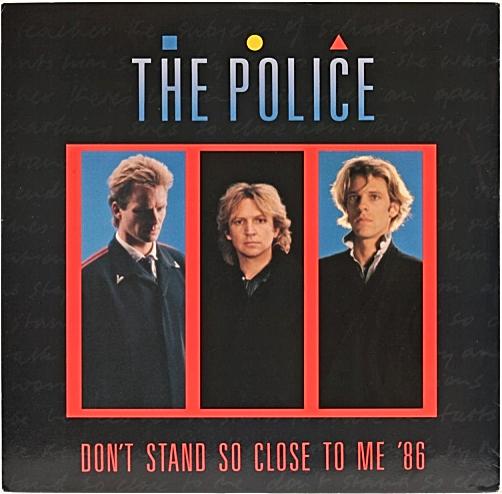 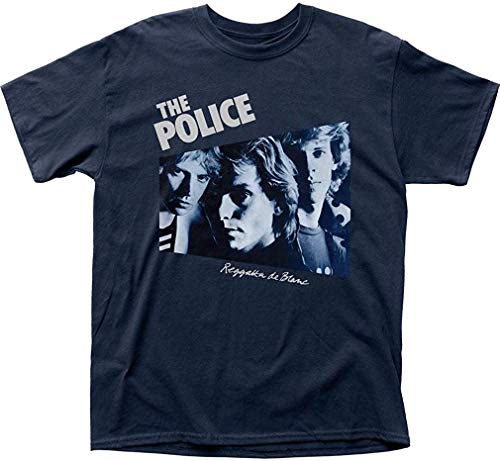