I l adore this tune, but heaven knows why it Peaked at only #15 in the charts. The single preceded the band's third studio album Learning To Crawl, but was only released as a B-side to Middle Of The Road in the US.

The low budget video featured Chrissie Hynde dressed as a Salvation Army member (and plenty of synthetic snow), and the most exciting moment in an otherwise dull video is the guy dressed as a polar bear pretending to play Christmas bells using the icicles. We couldn't find the original video to add to this page, so instead, you can enjoy a Top Of The Pop performance.

In 1995, The Pretenders released a live version of "2000 Miles" to promote the album "The Isle Of View", which featured live, acoustic versions of their hit songs. The single was a bit of a flop, though, only reaching #82 in the British singles chart.

The track has been covered by numerous artists over the years, including Coldplay and K. T. Tunstall. One of the most recent cover versions was by the English folk band The Unthanks released in December 2015. 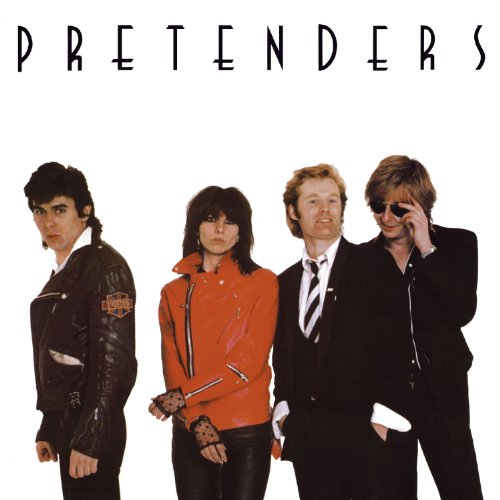 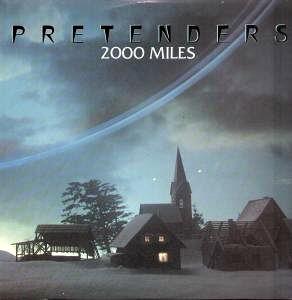 UB40 and Chrissie Hynde - I Got You Babe

Pretenders - Talk Of The Town

Pretenders - Back On The Chain Gang