Back On The Chain Gang was the lead single from Pretenders third studio album Learning To Crawl - in the U.S. the lead single was 2000 Miles. The "ooh, ha!" chant is very similar to the one used on Sam Cooke's song Chain Gang. Frankie Goes To Hollywood also used a faster version of the chant on the track Welcome To The Pleasuredome, although, whether they were influenced by this song or not, I've no idea

The song was the band's seventh Top 40 hit, reaching #17 in the UK and #5 in both Canada and the U.S. It was the band's highest-charting single in the U.S.

When the song was recorded, a temporary line-up consisted of Chrissie Hynde, Martin Chambers, Billy Bremner (a guitarist from the the British rock n' roll band Rockpile) and Tony Butler (the bassist from the Scottish rock band Big Country).

The B-side to Back On The Cain Gang is used as the theme music for the American talk radio show The Rush Limbaugh Show which airs on the Premier Radio Networks.

UB40 and Chrissie Hynde - I Got You Babe 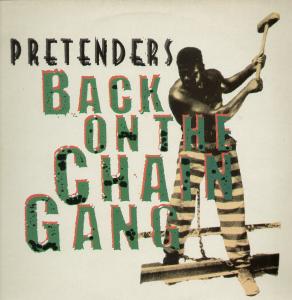 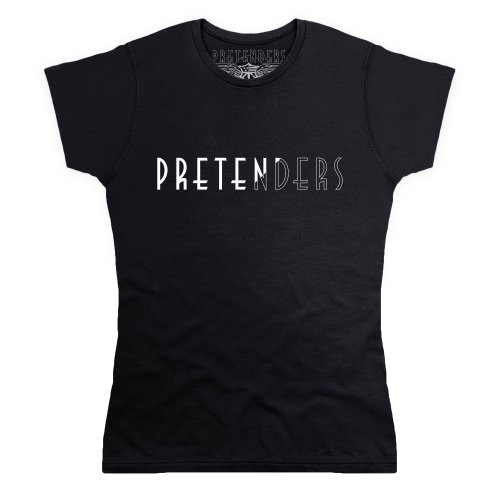 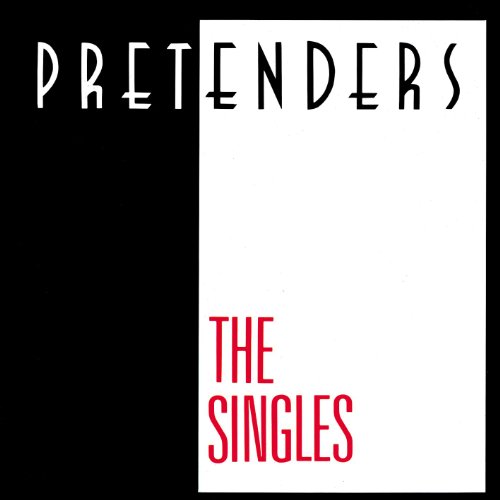 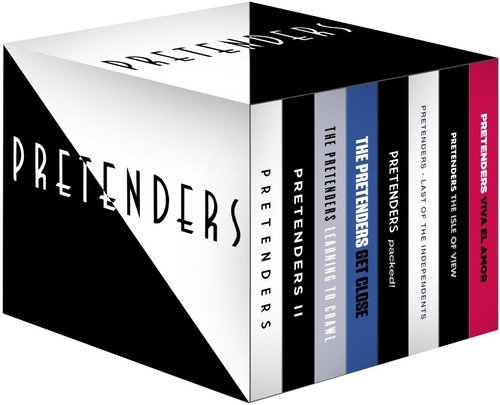 Pretenders - Talk of the Town