Firstly, the video clip features the opening titles to the show - how long ago was it when you last heard that theme tune?

Created by Brian Clemens, The Professionals was the UK's answer to Starsky and Hutch (sort of!) and ran for five series (57 episodes) between 1977 and 1983.

Cowley was and ex-British Army Major and MI5 agent, and the founder and head of CI5. He was also Bodie and Doyle's boss. Bodie was a former paratrooper and SAS soldier, and Doyle (who can forget that bubble perm hairstyle?) was a former detective constable.

The team were part of CI5, and their targets were major criminals including terrorists and drug dealers. 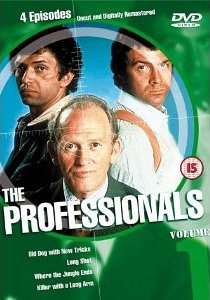 Cars used during the five series were mainly Fords, although in series one, a range of British Leyland and Triumphs were used. In series 2-5 a silver Ford Capri 3.0s was driven by Bodie and in series 4 and 5 a gold Capri was driven by Doyle. Cowley usually drove a Ford Granada. An Escort RS2000 and Cortina also made an appearance in certain episodes.

But what I remember most about the series was actually the theme music. This was created by composer and bandleader Laurie Johnson, who actually entered the UK singles chart in 1961 with a song entitled Sucu Sucu, which was the theme to the TV series Top Secret. He went on to compose no less than fifty theme tunes and scores, including The Avengers and New Avengers.

Laurie Johnson entered the singles chart again in 1997 with the theme music from The Professionals, and this peaked in the UK Singles Chart at #36 in May 1997. However, this wasn't a solo effort, and was with the The London Big Band (which he formed) who he has been touring with since 1997. 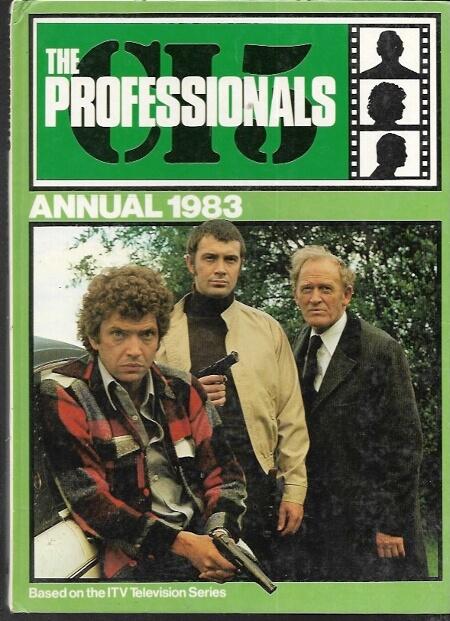 It should have been no surprise that The Professionals would become hugely popular, with the man responsible for its creation, Brian Clemens, having been responsible for the 1960s hit espionage series The Avengers, which starred Patrick Macnee, Diane Rigg and Honor Blackman.

Collins and Shaw were, apparently, coached on stunt driving to enable them to drive precisely at high speed, adding to the on-screen excietement. However, Brian Clemens insisted that the only stunts the actors were taught were handbrake turns. The man behind the stunts was Peter Brayham, whon had the same curly hair style as Martin Shaw. Not only did he organise the stunts, but he also took Shaw's place for many of them. It was well-known that Shaw was actually a pretty bad driver, and could often be seen over-steering and hitting the kerb. Indeed, the red top newspapers published many negative articles about the driving. 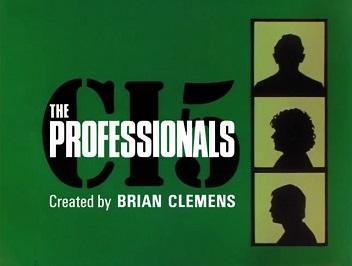 This title card was used from series 2 onwards, and also replaced the series 1 title card for the repeat showings. Fair Use image. Source: Wikipedia.

The series was shown at a time when most people hadn't even heard of the term political correctness. It was very un-PC, with high levels of violence, and the use of sexist and racist terms, although this was mild when compared to 70s series The Sweeney. Planned repeats of the show on ITV during the 1980s were scrapped due to Martin Shaw demanding high repeat fees, although he eventually agreed to repeats being aired on British satellite TV. The series was repeated on Granada Plus in the late 90s (which was replaced by ITV3 in 2004), although they were heavily edited for daytime viewing.

Jackson had acting roles in at least 87 films from the 1940s to the 1980s, including the classics Whisky Galore! and The Great Escape. Shortly before taking on the role of head of CI5, George Cowley, he played Hudson in the period drama Upstairs, Downstairs, which aired on ITV from 1975 to 1977.
After a late diagnosis of bone cancer in December 1989, Gordon sadfly died on 15th Jan 1990, aged 66.

Before his role nas Ray Doyle, Shaw had played Robert Croft in Coronation Street, Huw Evans in the 1971 comedy Doctor At Large, and Arthur in an episode of The Duchess of Duke Street. He is now best known as the star of the BBC crime drama Inspector George Gently. Shaw also featured in an 1974 TV advert for the Ford Capri MkII, and also and ad for the Vauxhall Cavalier during 1987.
Shaw is now in his 70s and is an animal rights activist. He has had three unsuccessful marriages, and his current partner is Karen De Silva, who he has been with since 2003.

Collins had numerous acting roles before becoming William Bodie. His first TV role was as Derek Cunningham in a 1974 episode of Z-Cars. He also played Gavin Ramsaey in series 1-3 of the ITV sitcom The Cuckoo Waltz from 1975 to 1976. His final TV appearance was as Dr. Peter Allen in an episode of The Bill in 2002.
Lewis was diagnosed with cancer in 2008, and sadly passed away on 27th November 2013. He had been living in the states since 2003, where he was running a computer hardware business, but managed to return to England shortly before his death. 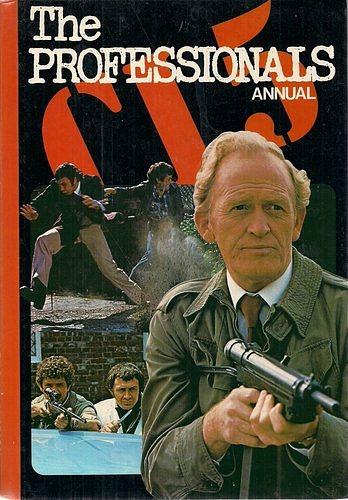 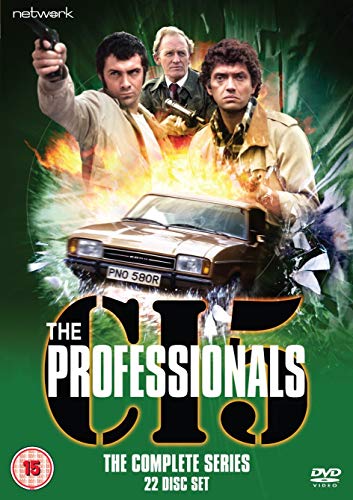 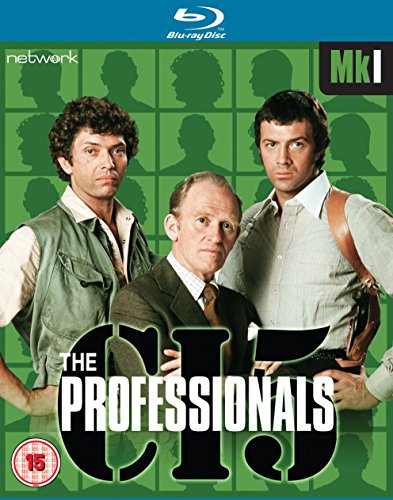 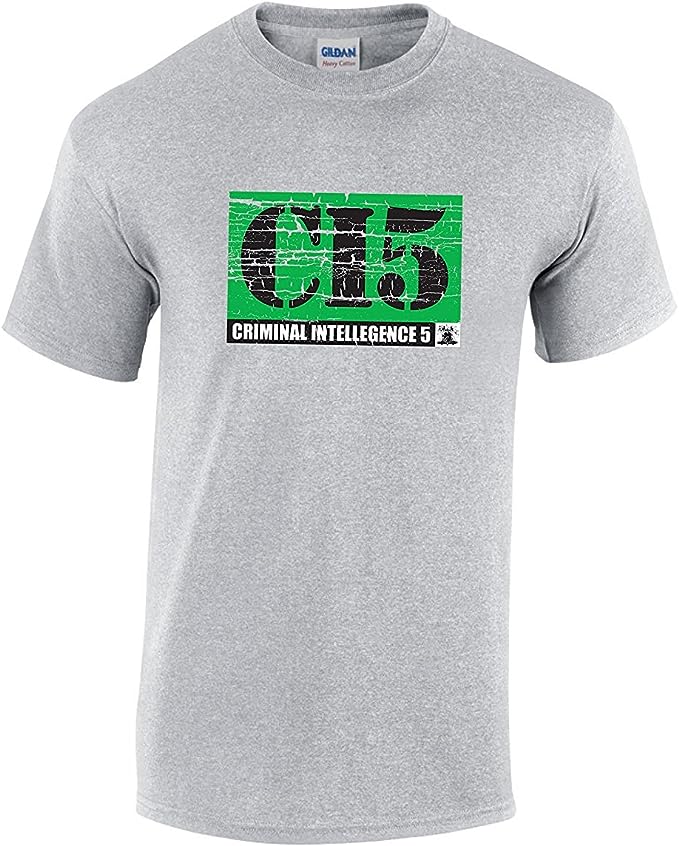