This emmy-nominated American cartoon series was released as a spin-off from the 1984 movie Ghostbusters that was produced by Colombia Pictures Television, DiC Entertainment and Coca-Cola Telecommunications. There were 7 seasons, with the very first airing on ABC in the U.S. on 14th September 1986. The series was also ported to the UK.
The characters in the cartoon were based on those in the film and included Dr. Peter Venkman, Dr, Ray Stantz, Dr. Egon Spengler, Winston Zeddemore and secretary Janine Melnitz. 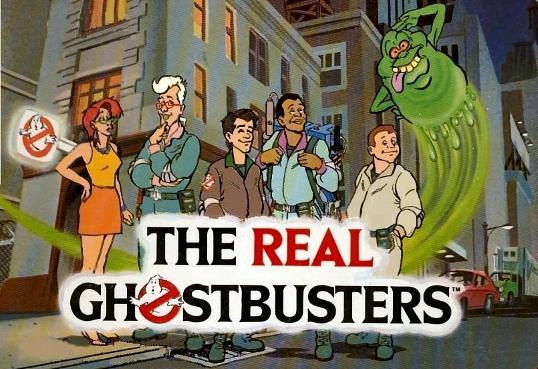 The storylines revolved around the four ghostbusters, their secretary, and slimer mascot, and in each episode would set out to capture ghosts/spirits in New York and various locations around the globe. In seasons 1, 2, 3, 5 and 6, each episode was penned by Michael Straczynski.
You may also remember the accompanying comics. In the U.S. "The Real Ghostbusters" comic was published monthly by Now Comics. In the UK, it was published fortnightly and then weekly by Marvel Comics. There were also many toys manufactured by Kenner.
There were many changes made to the cartoon during its run. In the third series, Ray Stantz was made slimmer, and a tail was added to Slimer, although in season 6 this was reverted to a rounded stub. Janine the secretary was also given a makeover and her personality and image became softer with long, straight hair - this was previously short and spiky. Her glasses also became round instead of triangular. Laura Summer's voice was described as being too "whiney" and she was, therefore, replaced by Kath Soucie.
The longer hair was short-lived, and was replaced by shorter, curly hair to represent Annie Pott's hairstyle in the movie Ghostbusters II. Indeed, Janine went through so many changes that an episode "Janine, you've changed" was created to try and explain the reasons for so many makeovers. The reason was that, basically, a demon was feeding off her vanity, although it is all rather a messy story to cover up indecisiveness, and it would have been far better to have simply left her character alone!
After Bill Murray (who played Peter Venkman in the movies) asked the cartoon's producers why he sounded like Garfield - Venkman was voiced by Lorenzo Music who had was also the voice of Garfield - Dave Coulier replaced Lorenzo Music in season 3 and was instructed to impersonate Bill Murray's character in the film. Ironically, Murray went on to voice Garfield himself and used the same voice as he had used in the Ghostbusters film! 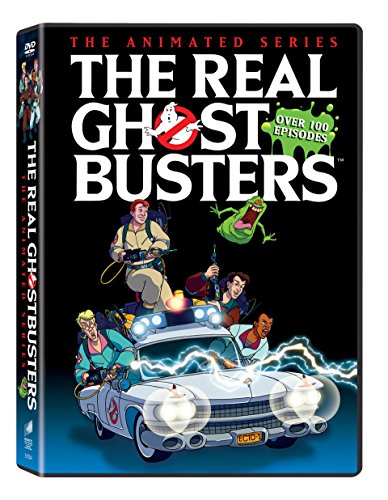 For season 4, the opening sequence was remade to centre around Slimer. The series was retitled "Slimer and The Real Ghostbusters" to include two additional "Slimer!" short animations in each episode, which were animated by Wang Film Productions. The half hour episodes eventually were expanded to an hour and also became less scary to cater for a younger audience, upsetting many fans.
For series 5, the nerdy accountant Louis Tulley was added and was voiced by Rodger Bumpass - his character was played by Rick Moranis in the films.
In the video clip above, you can view the intro sequence from the original first series. In the end credits, the team can be seen dancing down the street, and this is based on the Ray Parker Jnr music video in which the singer and movie actors danced in the street to the theme tune.
For all of its flaws, there were some very imaginative storylines by script editor Michael Straczynski. He had been responsible for the classic He-Man and the Masters of the Universe, and he moulded The Real Ghostbusters into something very different to the movie. For instance, there were stories involving time travel and a rival Ghostbusters service set-up by a gang of escaped ghosts.
The last episode in the series was broadcast on 22nd October 1991. In 1997, a new follow-up series was produced entitled "Extreme Ghostbusters", with a new gang of ghostbusters joining Egon, Janine and Slimer. 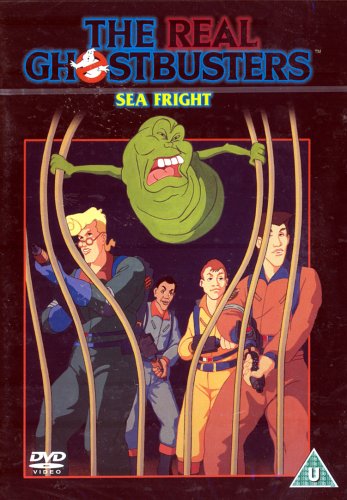 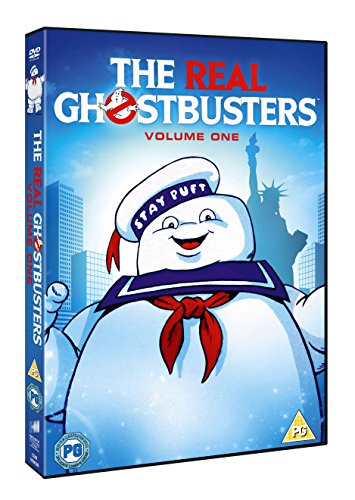 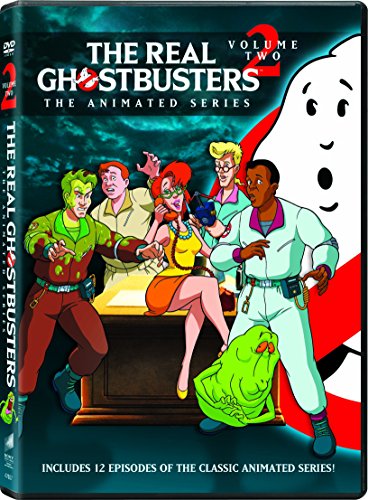 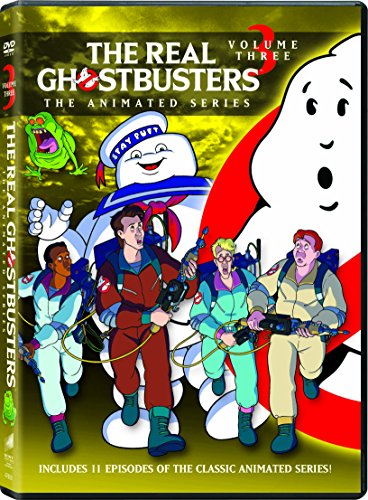 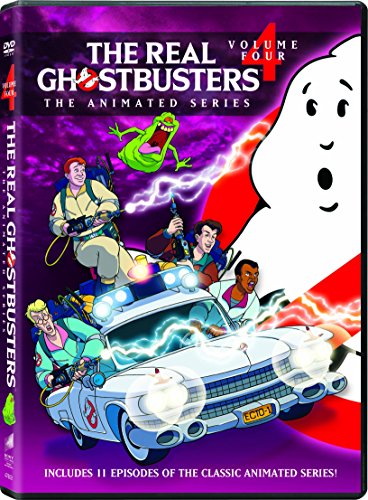 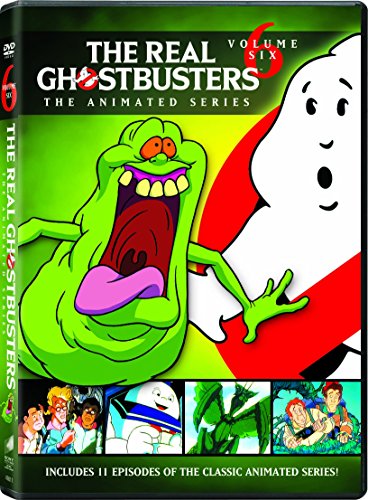 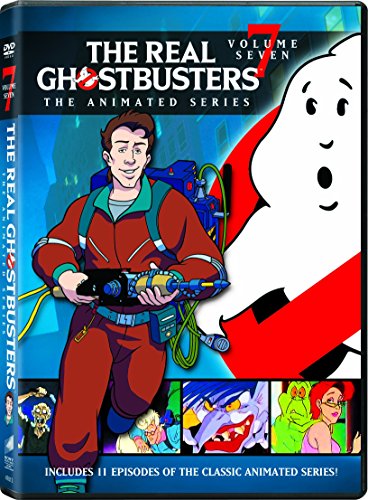