The Rock Steady Crew had just two chart hits in the UK, although "(Hey You) The Rocksteady Crew" was their only single to make the Top 40, officially making the group an 80s one hit wonder. The single entered the UK singles chart at No.62 on September 25th 1983, making it the sixth highest new entry that week. The track reached a peak position of No.6 on 16th October for two weeks, before falling back to No.8.
The single was released as the group's debut single from their debut album Ready for Battle. The title track from the album was released as the second single but failed to chart in the UK. The group's third single "Uprock", which was released on Sept 28th 1984, spent six weeks in the UK charts, peaking at No.64. The fourth and final single  "She's Fresh" was also released in 1984. A comeback single was released in 2000 "Used to Wish I Could Break with Rock Steady", but was not a commercial success. 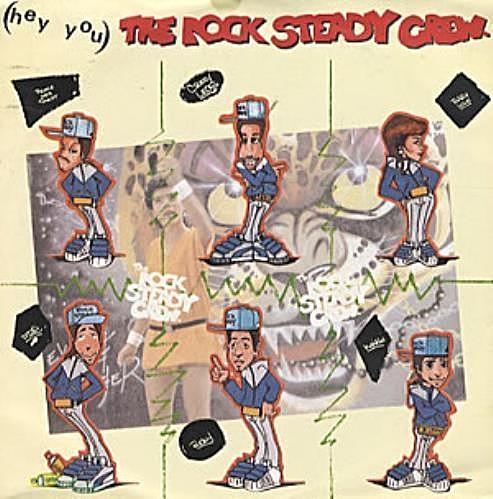 "(Hey You) The Rock Steady Crew" was also a major hit in numerous other countries, reaching No.1 in the Dutch Top 40, No.2 in Sweden, No.4 in Switzerland, No.5 in Ireland and New Zealand, No.6 in Norway, No.7 in Austria and No.33 in Australia. The single also reached No.38 on the U.S. Billboard Hot Dance Club Play chart.
The American hip hop/breakdancing group waa originally formed in The Bronx, New York City, during 1977, by Jimmy Dee and Jo Jo. They recruited new members Lenny Len and Richard "Crazy Legs" Colon for the Manhattan Group - the Rock Steady Crew name is used by several groups across the U.S. who are part of a franchise. Other members included Frosty Freeze, Ken Swift, Mix Master Mike and Rhettmatic. 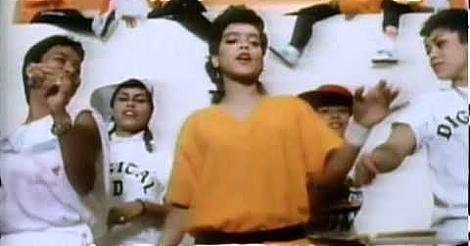 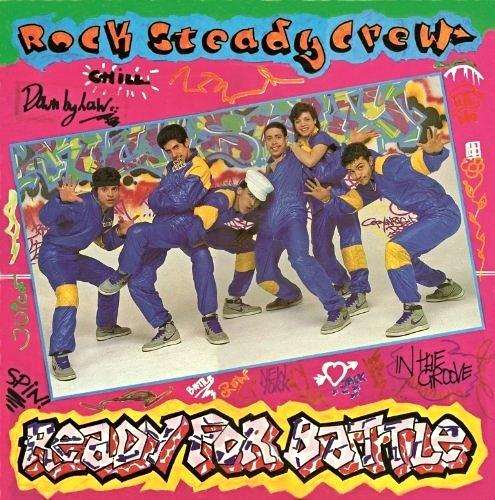 Lyrics for Hey You The Rocksteady Crew