THE SMITHS "THE BOY WITH THE THORN IN HIS SIDE"

The Sound of The Smiths

Released in 1985, this was the first single by The Smiths to be accompanied by a promotional video, something the band had previously resisted. Entering the UK singles chart at #26 on 29th September 1985, the single reached No.23 on 6th October for oner week, and was the first of two tracks to be released as singles from the third studio album The Queen is Dead - the second single was Big Mouth Strikes Again which peaked at #26 in the UK.

The single version of the track differs from the album version and uses less of the synth strings, and this is down to the extra production work of Morrissey. The album version was produced by Johnny Marr.

The original vinyl 12 inch includes the two songs Rubber Ring and Asleep, although these were skillfully blended into one track. The songs were separated on the CD single.

Who is that on the front cover of the single? It's a young Truman Capote, the American author and comedian who wrote the novella Breakfast at Tiffany's (1958). 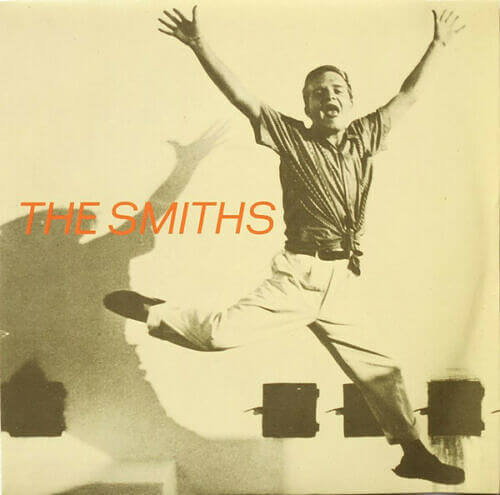 Lyrics for The Boy With The Thorn in His Side 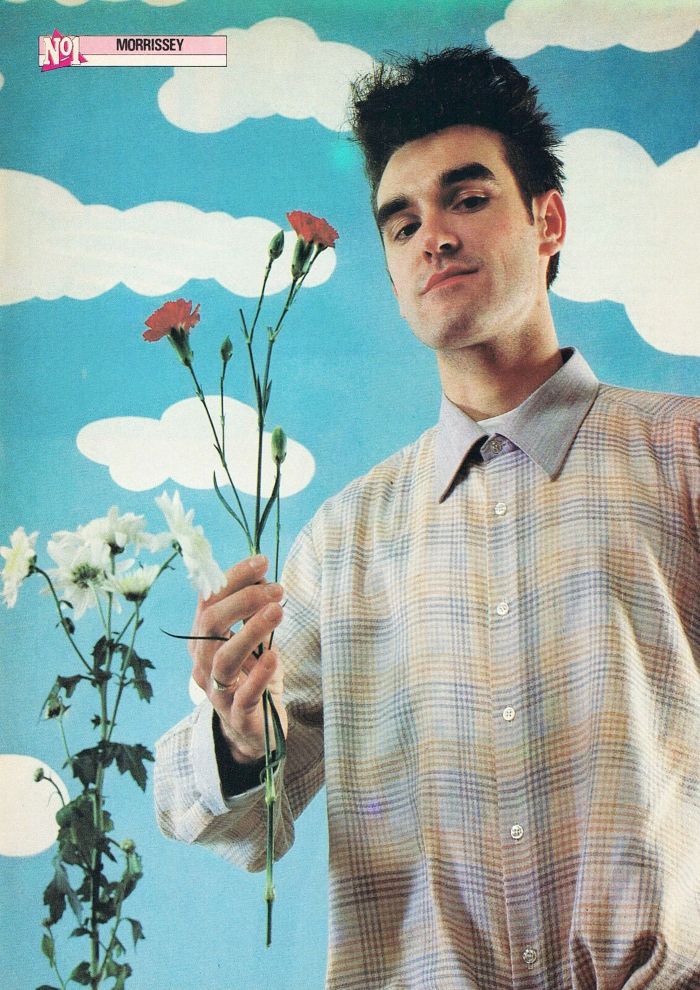 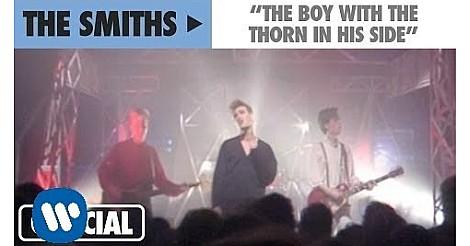 What Difference Does It Make?

Suedehead
The Last of the Famous International Playboys