The video clip features a classic and memorable performance of "This Charming Man" on Top Of The Pops (where Morrissey swirls gladioli around), and you might want to put your shades on to view it with all of that fluorescent lighting going on!

Definitely in my list of favourite songs from the 80s, "This Charming Man" was The Smiths second single release and was released as a non-album single on the independent record label, Rough Trade, bringing the band their first UK chart hit. The original release in 1983 reached #25 in the UK Singles Chart. The song was re-issued in 1992 and reached #8, giving The Smiths their highest-ever chart position. 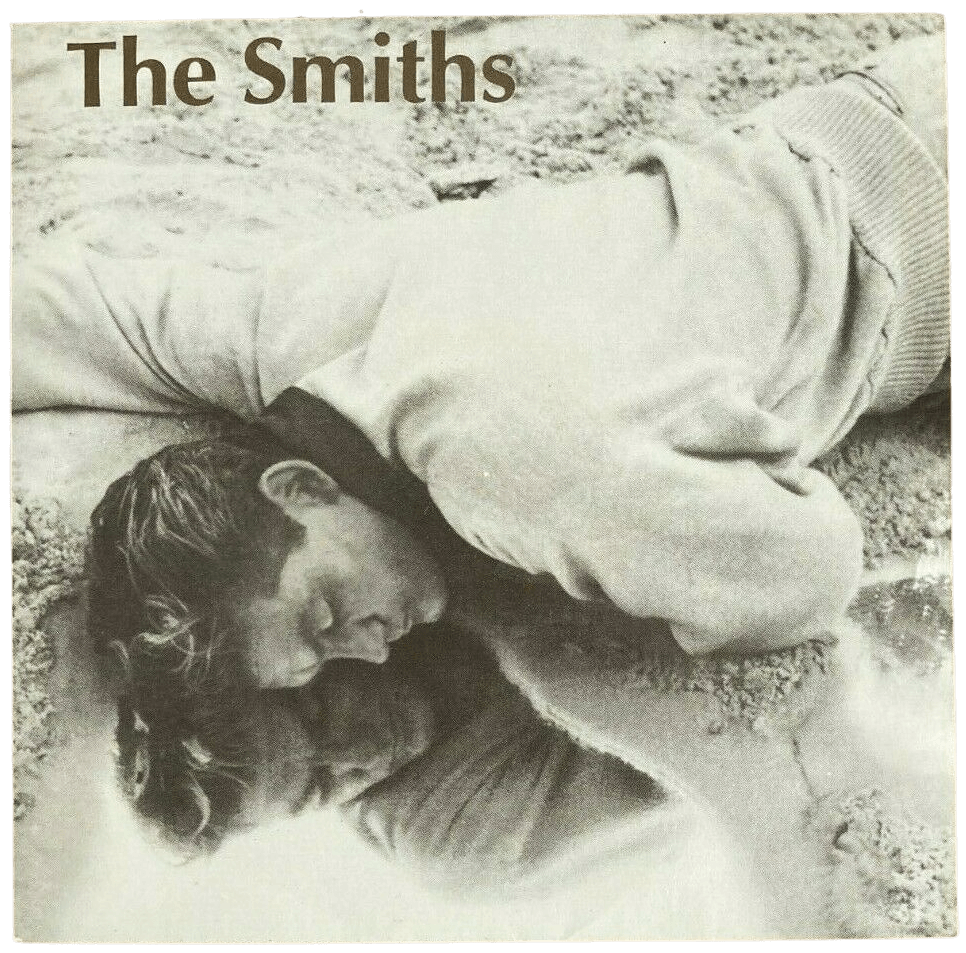 The 7" vinyl B-side featured the song Jeane, whilst the 12" vinyl featured the extra tracks This Charming Man (London), Accept Yourself and Wonderful Woman. The 1992 UK CD single was a double-CD, the first CD containing all of the tracks on the original 12" and 7", and the second CD featuring extra mixes of This Charming Man along with a Peel Session from September 1983. 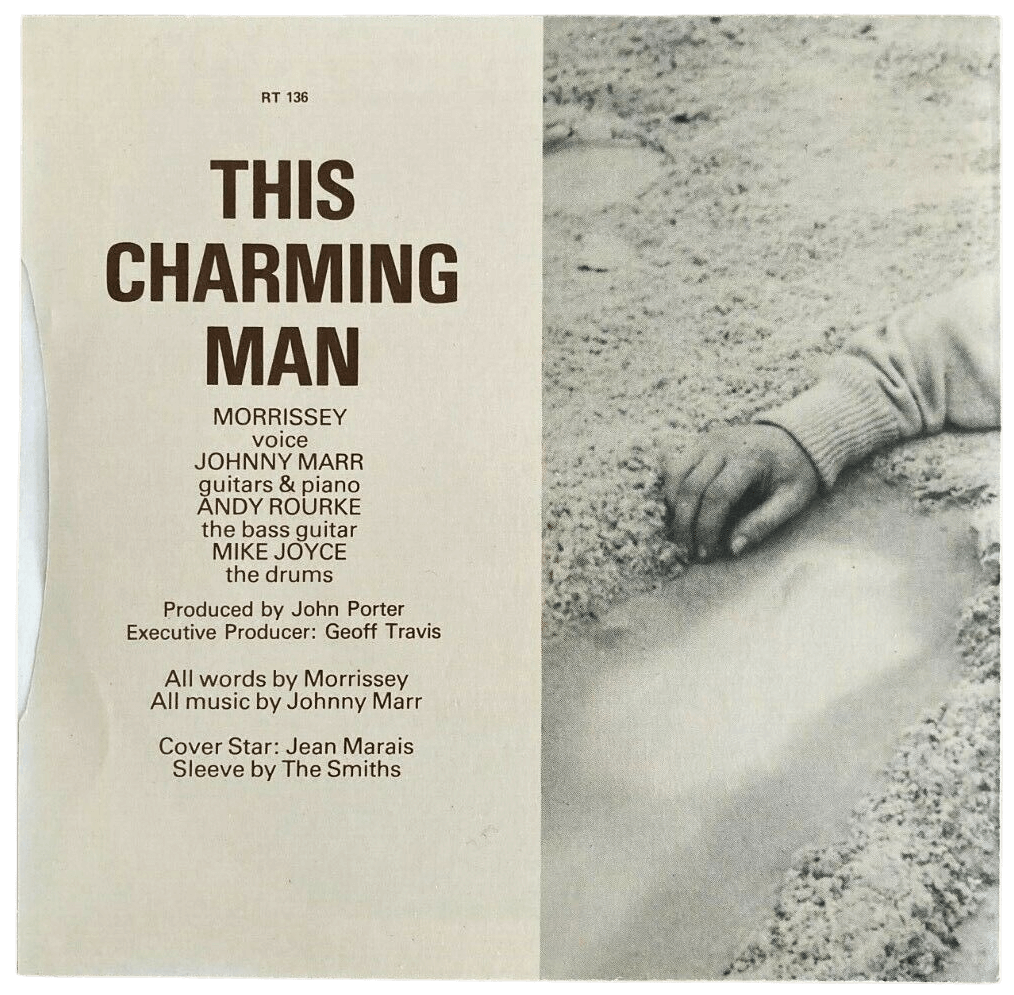 Lyrics for This Charming Man

What Difference Does It Make?
The Boy With The Thorn In His Side
Morrissey Suedehead
Everyday Is Like Sunday
Last of the Famous International Playboys