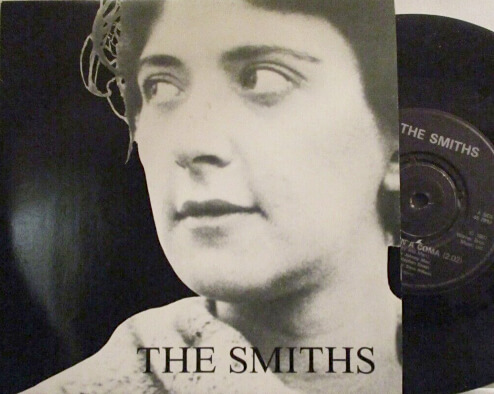 The Smiths "Girlfriend in a Coma"

The Sound of The Smiths

"Girlfriend in a Coma" was released as the lead single from The Smiths fourth and final studio album Strangeways, Here We Come. Interestingly, the controversial B-side played a part in Johnny Marr's decision to leave the band, around a month before the single was released. The B-side also included the last new song to be recorded by the band, "I Keep Mine Hidden".
Morrissey's obsession with recording covers of songs by 60s pop stars such as Twinkle and Cilla, was not well-received by Marr. Indeed, including a cover of the Cilla Black song "Work is a Four Letter Work" (from the 1968 comedy film of the same name) on the 12", was the final nail in the coffin. 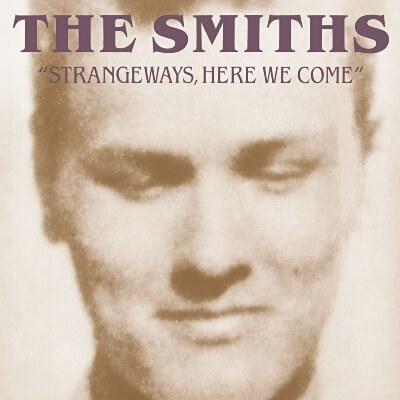 The band split in September 1987, and many reasons have been cited by band members, with musical differences between Morrissey and the rest of the band (in particular Johnny Marr) being the overriding factor. The B-side also included the last new song to be recorded by the band, "I Keep Mine Hidden".
Of course, the song's title is shocking in itself, and it's not a song that lend's itself to be played on hospital radio, for sure. Sarcasm enimates from the line “There were times when I could have strangled her/But you know I would hate anything to happen to her.” Combined with the mystery of Morrissey's sexuality, the lyrics have perplexed many - just why is she in a coma and who's girlfriend is it? Rolling Stone tried to end the confusion by revealing that “Girlfriend in a Coma” is an AIDS song. Hmm, well now I'm even more confused!
Girlfriend in a Coma entered the UK singles chart at No.13 on 16th August 1987, making it their fifth consecutive top 20 hit, before falling back to No.16 the following week and spending five weeks in the Top 100. This chart position was a little disappointing after the previous single "Sheila Take A Bow" had reached No.10, and Morrissey had made it clear that he was disappointed with the lack of commercial success.
The video features clips from the 1965 British drama film The Leather Boys, with Morrissey's face being the main focus. The film is about a bored married man who hangs out with a biker friend, who he later discovers is gay.
The single sleeve features the screenwriter Shelagh Delaney, who wrote A Taste of Honey.
The song was inspired by the 1970 reggae track "Young, Gifted and Black", which both Marr and Morrissey were fans of.
Canadian writer Douglas Copeland released a novel Girlfriend inna Coma in 1998, and lyrics from other Smiths songs and albums feature throughout the book.

The Boy with the Thorn in His Side

What Difference Does it Make?

Last of the Famous International Playboys