THE SPECIALS / SPECIAL AKA

With their catchy tunes and politically charged lyrics, British Ska band The Specials (also called The Special AKA at various times in their musical career) achieved eight Top Ten singles in the UK during the 80s. They also had two number one singles with "Too Much Too Young" and "Ghost Town", the latter spending three weeks at the top from 11th July 1981.

Our playlist features the very best clips we could find featuring all of the band's hits, with performances on The Old Grey Whistle Test and Top Of The Pops included. 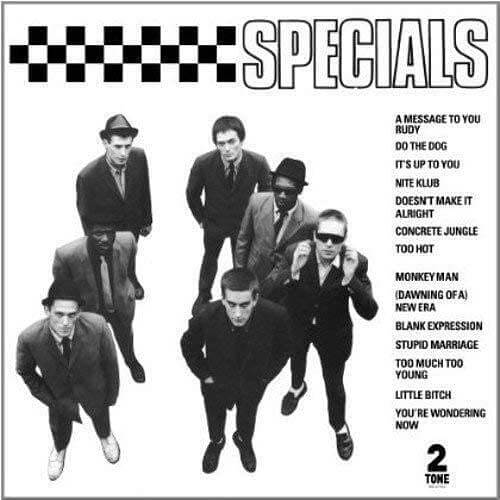 The band's self-titled debut album reached No.4 in the UK album charts and was released in October 1979 on Jerry Dammers Two Tone record label which he founded. It was produced by Elvis Costello.
Singles Discography 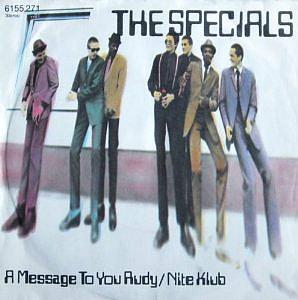 The Specials second single (the follow-up to the non-album single "Gangsters") was released as the lead single from their debut album. It was a cover of a track originally recorded by Jamaican reggae musician Dandy Livingstone in 1967. Both the original and The Specials version featured trombonist Rico Rodriguez. The B-side was entitled NiteKlub. 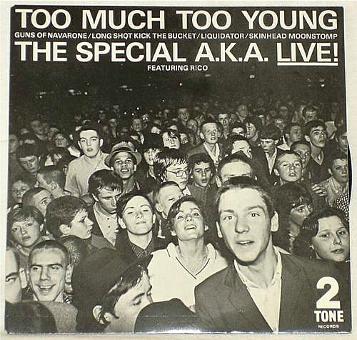 Released on January 18th 1980, this live EP also featured four other tracks; "Guns Of Navarone", "Long Shot Kick De Bucket", "The Liquidator" and "Skinhead Moonstomp". It became the first Specials single release to top the British charts, and remained at No.1 in the UK singles chart for two weeks during February 1980. All of the songs were recorded live from The Lyceum in London and Tiffany's in Coventry during 1979. 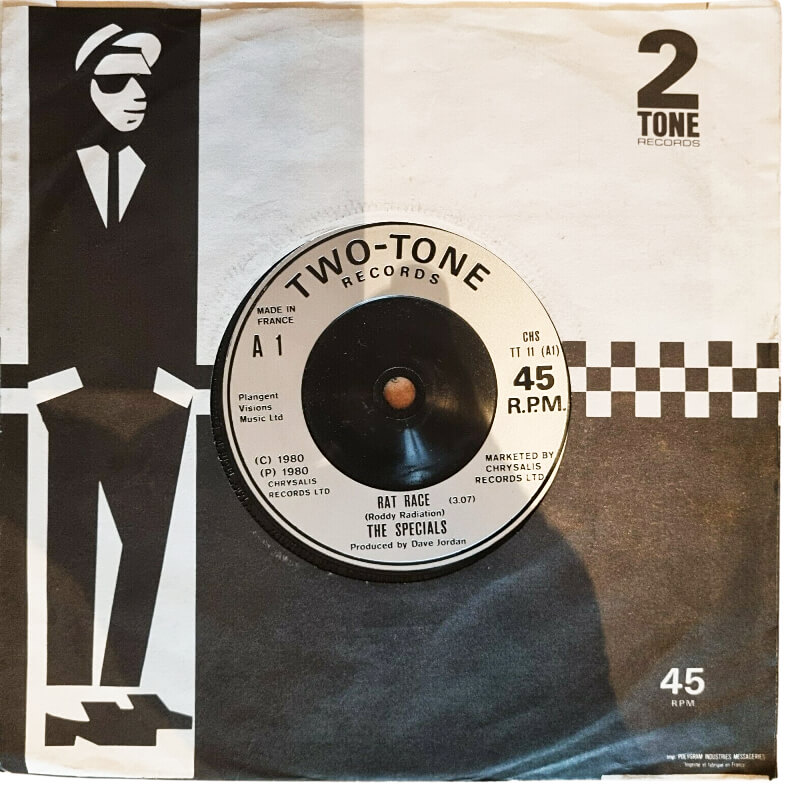 "Rat Race / Rude Boys Outa Jail" was released as a standalone double-A side single during 1980, reaching No.5 in the UK singles chart.

The band released their second album More Specials in October 1980 and, once again, it was released on the 2 Tone label. The album reached No.5 in the UK and like it's predecessor, also achieved a gold sales certificate.
For this album, the band's sound developed further as they were influenced by Northern Soul, rockabilly and lounge music.
The lead single was released as a double A-side with the tracks "Stereotype" and International Jet Set", reaching No.6 in the UK.
The second single was also a double A, including "Do Nothing" and a cover of the Bob Dylan song "Maggie's Farm" which was not on the album. It reached No.4 in the UK. 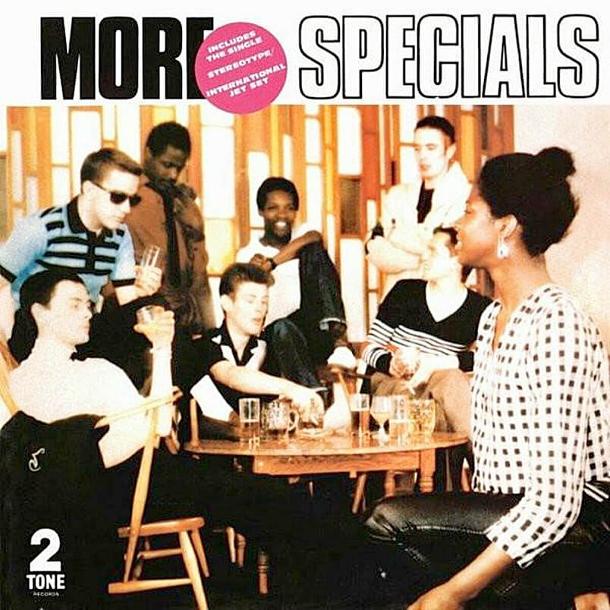 Since 2008, The Specials official members have been Terry Hall, Horace Panter and Lynval Golding, and the band performs with many touring musicians. In 2021, Hannah Hu provided backing vocals (she also sang on their new album), Stan Samuel played rhythm guitar and Sid Gauld played trumpet for their UK live tour.
The band released their ninth studio album Protest Songs 1924-2012 on October 1st 2021, which reached No.2 in the UK album charts. 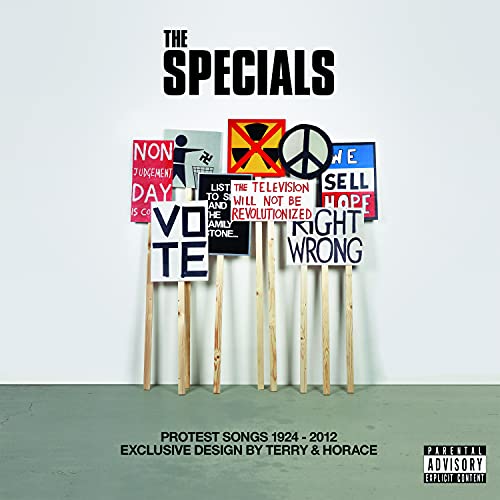 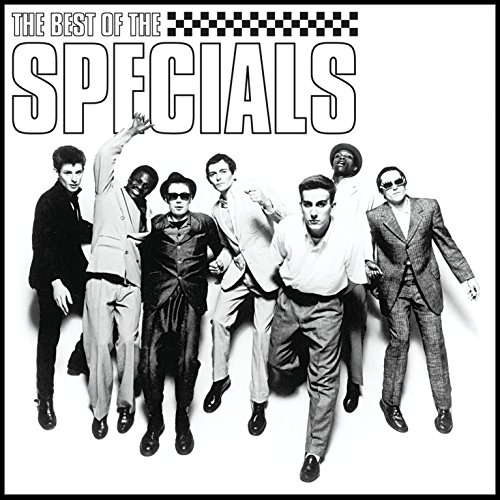 The Best Of The SpecialsBUY AT AMAZON