Fools Gold / What The World is Waiting For

The end of the 1980s saw big changes in musical tastes, with acid house and the Madchester sound starting to make its mark on the UK music charts. 1989 was the year that the Madchester sound came to prominence, and it was the year that The Stone Roses achieved success with their first top 10 hit, the double A-side "Fools Gold / What The World is Waiting For".
Happy Mondays also had their first Top 20 hit with "The Madchester Rave On EP", and performed "Hallelujah" on the same Top Of The Pops episode that The Stone Roses performed "Fools Gold", which helped to officially kick off the 90s Madchester scene. 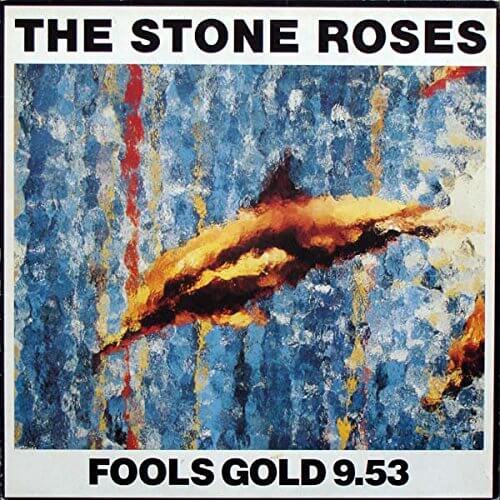 The single entered the UK singles chart at No.13 on 19th November 1989, making it the highest new entry that week, and then reaching No.8 for one week on 26th Nov.
The tracks were recorded during the late summer months of 1989, not in Manchester, but in an old 17th century building calling itself Sawmills Studios, in the coastal town of Fowey in Cornwall, and also at Battery Studios in London.
As with Happy Mondays, The Stone Roses had been releasing music since 1985, but failed to gain much recognition or major chart success until the end of the decade.
Neither song on the double A-side was included on the band's debut self-titled album, which achieved 4 x platinum sales in the UK. Indeed, The Stone Roses released three more non-album singles during 1990, which were "Sally Cinnamon", "Elephant Stone" and "One Love". However, "Fools Gold" was included on non-UK releases of their debut album.
The band were initially going to release "What The World is Waiting For" as the A-side. Roddy McKenna, who was an A&R man for Silvertone Records, tried to persuade the band to use "Fools Gold" as the A-side instead. Unconvinced, they met halfway and decided to release a double-A.
The music video was filmed at Lanzarote in The Canary Islands. The band's drummer, Reni, helped to popularise the bucket hat.
The artwork on the single sleeve was a photo of a painting by the band's guitarist and songwriter John Squire, which he later exhibited at his own art exhibition in 2004.
"Fools Gold" was penned by Squire and Ian Brown, and the original demo of the song consisted of little more than a drum loop lifted from "The Funky Drummer" by 70s funkster James Brown. Reni played over the top of the track in the studio. Other influences for the dance rock track came from a 1988 rap song. The bassline was based on a sample of the Shaft theme music by Isaac Hayes, which was used in the 1988 single "Know How" by rapper Young MC. So 70s funk music was the biggest influence for the track.
The single has charted another four times in the UK since 1989. A remix by Taul Paul released as "Fools Gold 95" reached No.25 in 1995. In 1999, a remix by Grooveriders also reached No.25, and this is widely regarded as the better of the two mixes. The single reached No.93 in 2005, and No.95 in 2009. 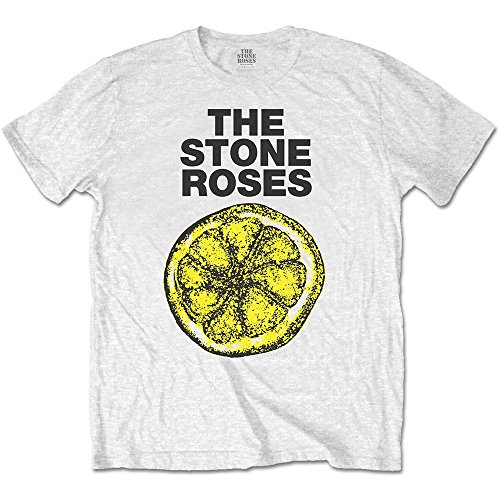 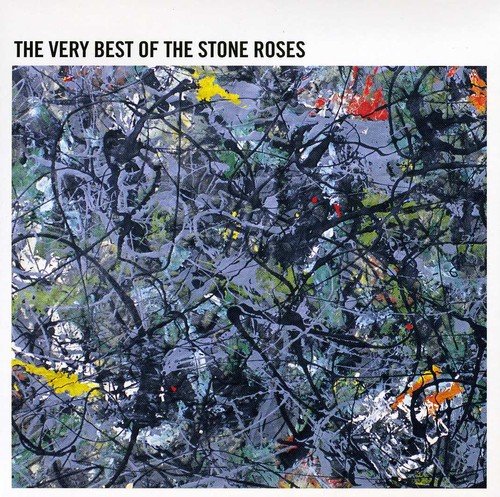