More songs by The Stranglers

The second single to be released from the band's sixth studio album, La Folie, became the their highest-charting single in the UK, peaking at #2. It was held off the top spot by The Jam's "Town Called Malice". The single was released in December 1981 in the U.S. and January 1982 in the UK.

Despite the seemingly gentle nature of the song, the lyrics have caused much controversy. There were many allegations that the lyrics were referring to heroin, although the band denied this, insisting they were about the Rorschach Test, an inkblot test used by psychologists on mental health patients. 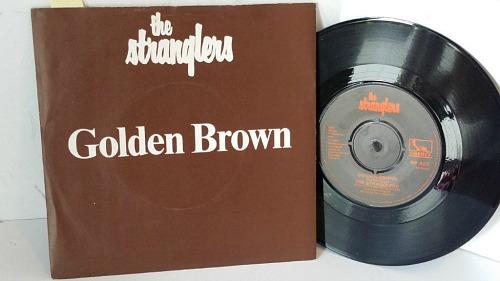 However, in the 2001 book The Stranglers Song By Song, the band's vocalist, Hugh Cornwell, stated that the song was indeed about heroin, and also a girlfriend, claiming "Both provided me with pleasurable times".

During the 70s, The Stranglers reputation was comparable to other punk bands of the era such as The Sex Pistols. So it came as a big surprise to many when BBC Radio 2 made Golden Brown it their "single of the week".

The video to the single gave no clues away as to what the lyrics were about. Indeed, it only added to the confusion, with the band members being depicted as explorers in an arabian country. These scenes of the band were actually shot in a less glamorous location - Leighton House Museum in London - and they were mixed with stock footage of pyramids, camel racing, the Great Sphinx etc.

The video clip above features the band performing on a Christmas edition of Top of the Pops.

Golden Brown also reached to top ten in Austria, Belgium, Ireland and Holland, and remains the band's highest-charting single in all of these countries, although in Ireland, All Day and All Of The Night also reached #3 in 1988. Despite the success of the single, the La Folie album was not quite as successful as the band's four 1970s albums, stalling just outside the UK top ten at #11 and achieving silver. The band's previous single and first release from La Folie, Let Me Introduce You To The Family only reached #42 in the UK singles chart. The title track was released as the third and final single from the album, but also failed to make much of a dent on the charts, peaking at #47. 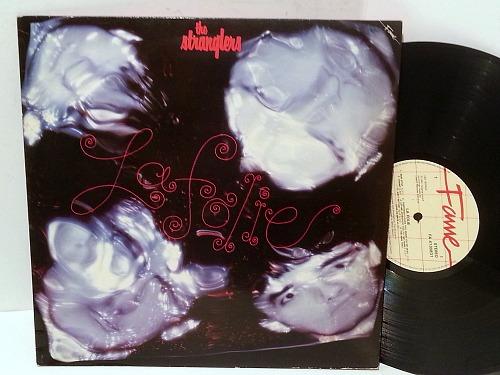 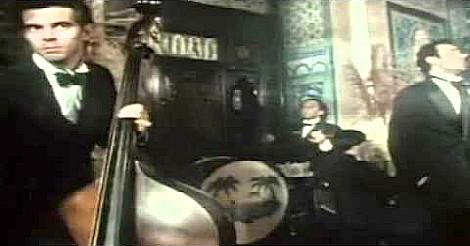 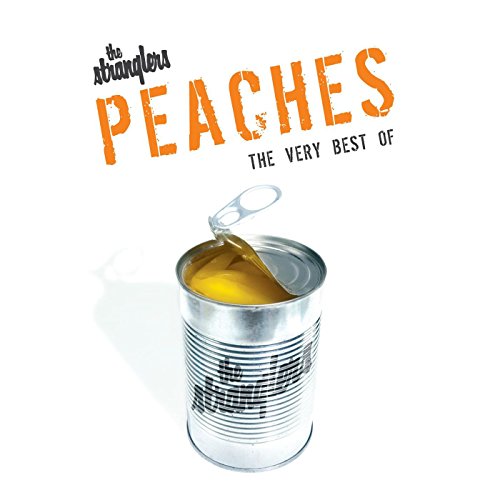 Peaches - The Very Best Of The Stranglers