THE STREETS OF SAN FRANCISCO

Don't you just love the funky TV theme tunes from the 70s? Although, The Streets Of San Francisco theme music isn't quite as memorable (or as funky) as the Starsky and Hutch theme, it's still decent enough. I was a bit too young to be watching this action crime drama for adults back in the early 70s, although I do remember seeing those opening titles, at least 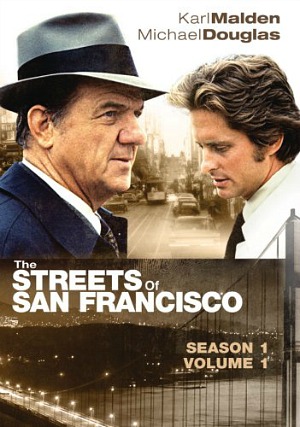 The series originally aired on ABC in the U.S. between Sept 16th 1972 and June 9th 1977, and was exported to the UK, although I'm not entirely sure of the exact dates it was shown over here. Produced by Quinn Martin, each episode was an hour long and the stars of the series were Karl Malden as Detective Lieutenant Mike Stone, Michael Douglas as Inspector Steve Keller (1972-1976) and Darleen Carr as Jeannie Stone.

For the fifth and final season Douglas was replaced by Richard Hatch as Inspector Dan Robbins.

Douglas and Malden played plain clothes detectives, solving crimes (there were murders galore!) around the streets of San Francisco. The Stone character was pretty street-wise and a 20-year veteran cop, and Keller was a rookie who was educated in college. This combination made for a very effective crime-solving duo.

There were 121 episodes over the five seasons which were mainly filmed on location in San Francisco. A pilot movie was shown 7 days before the TV series debuted.

Both Douglas and Malden made an effort to spend time with the SFPD detectives to help create a genuine show. The series was sponsored by Ford, and many of the cars shown were brand new Ford models. You may remember seeing a brown, fourth generation Ford Galaxie 500 (1971 model) which was driven by Keller and Stone in the earlier days of the series. 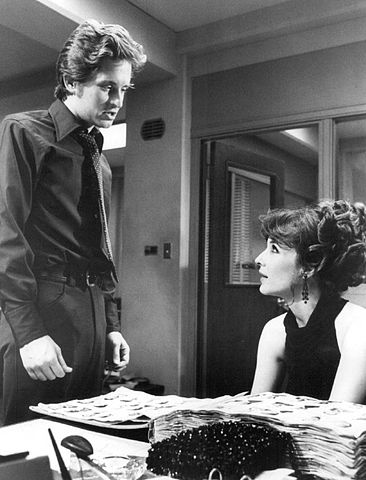 This Public Domain photo is from October 1972 and features Michael Douglas as Inspector Steve Keller with Janice Rule. 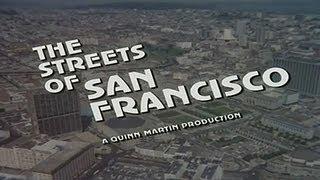 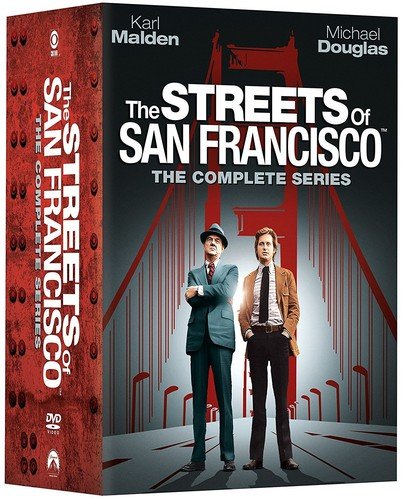