The Style Council "It Didn't Matter"

"It Didn't Matter" was The Style Council's final song to reach the top 10 in the UK singles chart. It's a sublimely smooth and stylish soul-pop track, which has an 80s bassline to die for.
The single entered the chart at No.15 on 11th January 1987, peaking at No.9 for the following week - it deserved much better! It was released as the lead single from the band's third studio album The Cost Of Living (also widely known as "The Orange Album"), which was released on 25th January, reaching No.2 in the UK album charts and receiving a gold sales certificate.
The band recorded the album over a three month period at Weller's own recording studio, Solid Bond Studios. It received a mixed reception, with Stephen Thomas Erlewine's review in AllMusic, suggesting that "It Didn't Matter" was the only track "making a lasting impression among the undistinguished songs".
The song was penned by Paul Weller (who was also the producer) and his keyboardist Mick Talbot. Weller's then-wife Dee C. Lee also provides lead and backing vocals, with band member Steve White on drums.
For a B-side, "All year Round" is actually pretty decent, and, once again, I really like the bassline. It feels a tad monotonous, as it doesn't have a chorus as such, but I still enjoyed it, nonetheless. 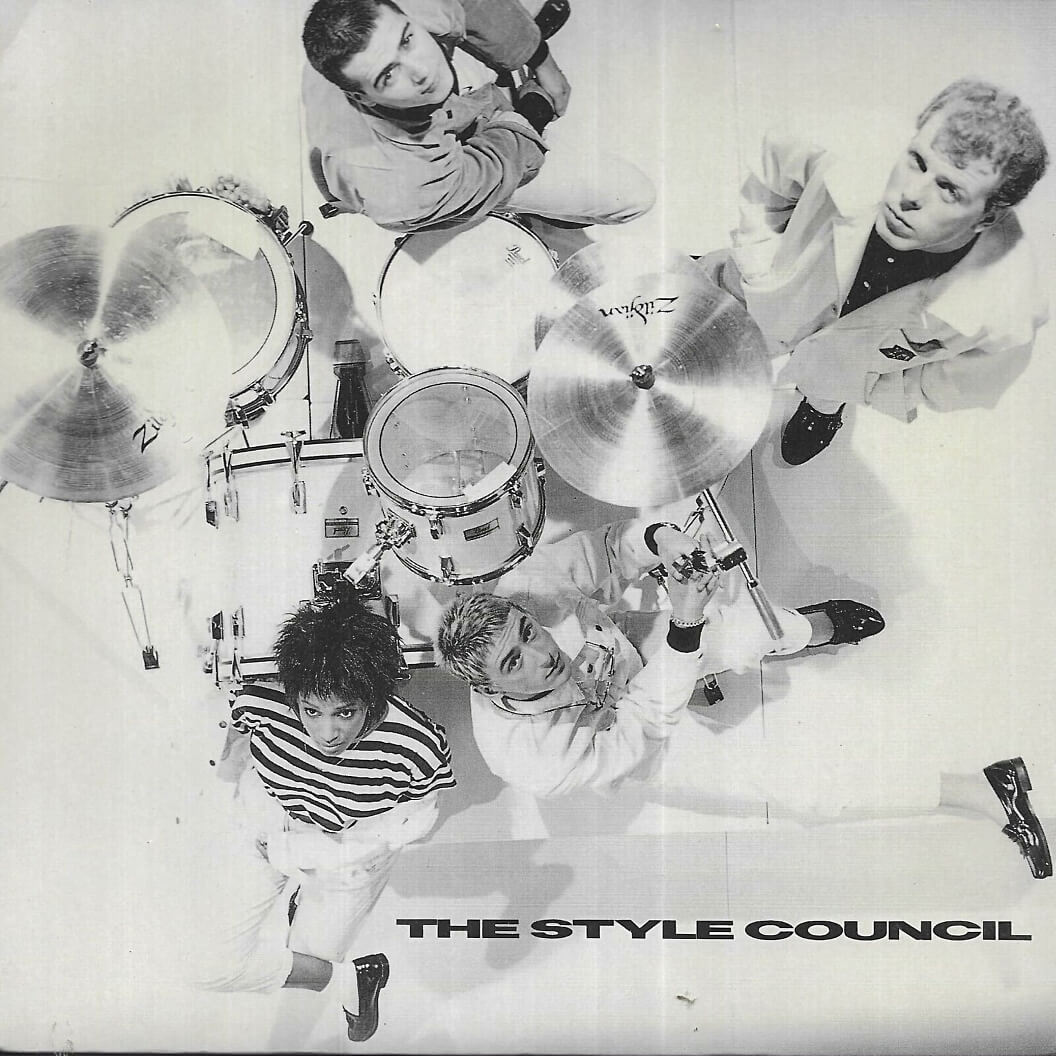 UK 7 inch vinyl sleeve front, featuring the band looking up towards the camera.

The black and white video opens with the comedy actor Robert 'Red Dwarf' Llewellyn playing the part of an irritating and over-excited director. Despite the comical and promising start, the rest of the video is very much in serious mode, focusing on the band performing on a stage, occasionally switching back to the director frantically waving his arms around. I'm a little underwhelmed, in all honesty.
Apart from drummer Steve White, the band appear to be dressed in matching white jackets and light-coloured trousers, with Dee C. Lee's jacket left unbuttoned to reveal her striped top. However, as the video is filmed in black and white, it's hard to judge the exact colours of their attire, of course!

In his review for Smash Hits magazine (31 Dec 1986 - 13 Jan 1987), Dave Rimmer wrote "Heavy-footed soul sort of thing, with the drummer (who's kit is proudly displayed on the sleeve) seemingly trying to play exactly like a machine. Not one of this lot's better offerings. In fact, the title is the most interesting thing about it, which is not saying an awful lot". This was one of many negative reviews from 1987, although this one was hardly constructive.

I asked Hannah to listen to the album and here are her thoughts. "It Didn't Matter" is definitely the best song on an otherwise pretty boring album, although I do also like the title track. Unfortunately, the album left me feeling like Paul Weller had focused so hard on the slick and professional production, that he forgot to add a melody to most of the songs. I admire his confidence in developing a new sound and broadening his horizons, but it was an ill-fated move. He definitely lost his way here, and I feel he was trying too hard to showcase his musicianship and sound sophisticated, rather than focusing on giving us some decent, melodic pop songs. I can understand why some reviewers were calling it "pretentious", although that's a little harsh, I think."

B. All Year Round 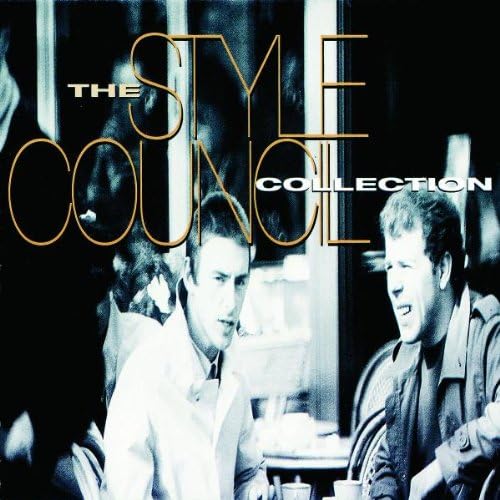 The Style Council - The CollectionBUY from AMAZON