Forgive me for digging out a well-used cliche, but they really don't make songs like this anymore!

Toy Dolls are a completely bonkers English punk band who originally released this cover of a popular children's song for Christmas 1982. It hit No.1 in the UK Indie Singles Chart. In 1983, they released their debut album Dig That Groove Baby, and In 1984, their re-issue of "Nellie the Elephant" reached No.4 in the UK Singles Chart. 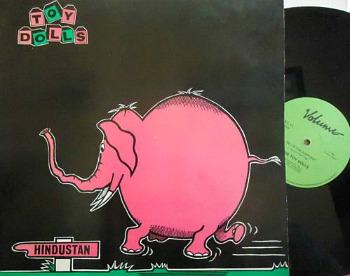 While most punk bands were penning lyrics dealing with angst, political issues etc., Toy Dolls wrote amusing lyrics that had a fun element to them. The band have covered dozens of well-known songs, giving them an up-tempo punk sound.

Other 80s songs (with crazy titles) released by the band included Cheerio & Toodle Pip, Alfie From The Bronx and James Bond Lives Down Our Street, to name but a few! They have also covered The Final Countdown by Europe using kazoos in place of that classic synth intro!

In 2000 the band released a unique cover of Livin' La Vida Loca which was originally released by Ricky Martin.

Although the band are still recording and performing, the only original member remaining is the lead vocalist and guitarist Michael "Olga" Algar. In fact, the group have gone through 12 bassists and 14 drummers since they formed in 1979! 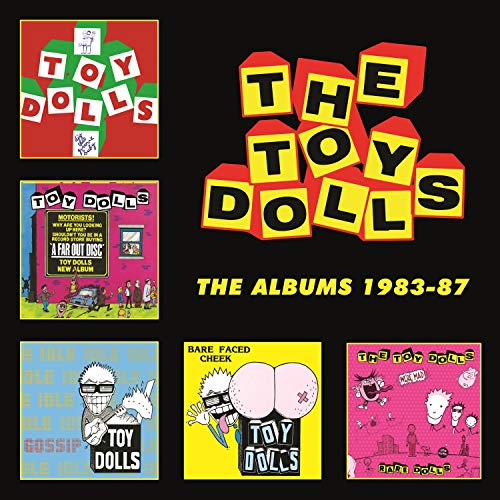 In 2000, the band released this unique cover of Livin' La Vida Loca which was originally released by Ricky Martin.