This studio album was the British band's most successful by a mile, and achieved 8x Platinum in their home country and also achieved Platinum or multi-platinum in many other countries. The album was extremely well-received by the critics, with reviewer Helen Marquis describing Richard Ashcroft and Nick McCabe as "one of Britain's greatest songwriting partnerships since Lennon and McCartney".

All of these tracks can be found in our video playlist above. 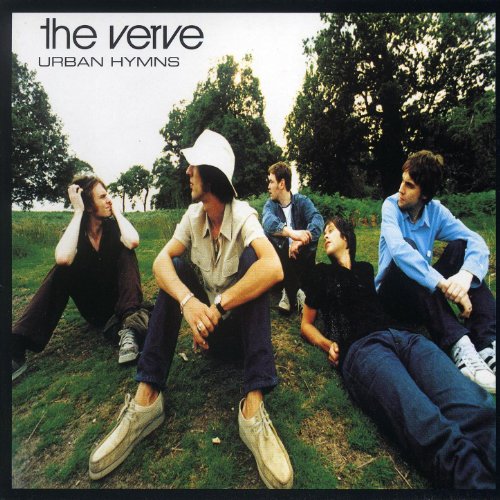 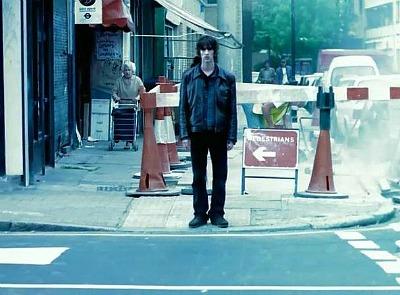 Screenshot of Richard Ashcroft at the start of his infamous walk down London's streets, from the 90s video for Bitter Sweet Symphony. In what looked like a scene from a British version of The Terminator, Ashcroft walked in a straight line oblivious to everything around him, bumping into people (knocking one girl over) and almost getting run over by a car!

Released in June 1997, the lead single from Urban Hymns just missed out on the top spot in the UK, peaking at No.2.

The follow-up to Bitter Sweet Symphony topped the UK charts in 1997. Written by The Verve's front-man Richard Ashcroft, this was the alternative rock band's most successful single. The song was actually written during 1995 and the lyrics explain how taking drugs as an escape just makes you worse. They also refer to the death of the singer's Father and his relationship with his Mum.

As well as the 7 inch, 12 inch, cassette and promo versions, the single was also released on two CD's, which also contained a demo of The Drugs Don't Work, along with the tracks Three Steps, The Crab, Stamped and a remix of Bitter Sweet Symphony by James Lavelle 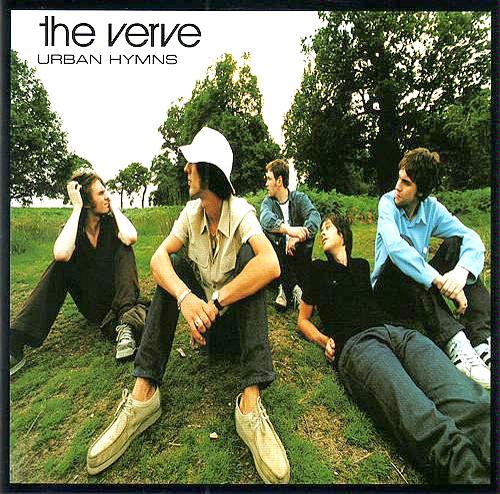