Although most people associate "The Whole of the Moon" with the 90s, the song was originally a hit in 1985, when it reached No.26 on 17th november. It was released as the lead single from The Waterboys third studio album This is the Sea. The single was re-released in 1991 to coincide with the release of their first compiltion album The Best of The Waterboys 1981-90, and reached No.3.
The song remains the band's biggest and best known hit, and was written by frontman and lead guitarist Michael Scott. However, they are not one hit wonders, and have achieved Top 40 success with three other singles; "Fisherman's Blues" (No.32 in 1988), "The Return of Pan" (No.24 in 1993) and "Glastonbury Song" (No.29 in 1993).

Who is the song about?

"The Whole of the Moon" is actually about certain types of people who see things in a different way and at a deeper level than others. Scott has stated that he gained inspiration for the song's lyrics from the novel "Winter's Tale" by Mark Helprin, which is set in a mythical New York City in the Edwardian period. However, the song is not about the writer.
Indeed, while their has been much speculation over the years as to who the song is about, in a 2020 interview with The Guardian Mike Scott of the Waterboys: how we made The Whole of the Moon, Scott states that "it's not specifically about anyone". Some sources have suggested that the song is about Prince (he covered the song twice) and CS Lewis, but this is not the case.

The lyrics started as a response to Scott's girlfriend, Krista, while they were in Manhattan. She asked him "Is it easy to write songs?". He replied "Yes, it is!". He noticed the moon in the sky and scribbled down some lyrics immediately "I saw the crescent, you saw the whole of the moon". Scott finished penning the song back at this hotel and then at is home in London. He was 26 years old at the time.
"The Whole of the Moon" featured in the 2019 Christmas romance movie Let It Snow, which was released by Netflix.
The band's second single release from This is The Sea "Don't Bang The Drum" failed to chart.

A The Whole of the Moon (Radio Edit)

AA The Whole of the Moon (Full Length)

The Bristish band was formed in London in 1981 by Mike Scott and Anthony Thistlewaite. They dissolved in 1993, with Scott concentrating on his solo career, but reformed once again in 2000. The band continue to tour, and released their 14th studio album Good Luck, Seeker in 2020. They are currently a 9-piece band, although Scott is the only remaining member from the original line-up.
However, Steve Wickham (electric fiddle and mandolin) who joined the band in 2011, was also in the band from 1985 to 1990. He officially joined the band in 1985 (he played for them unofficially on "The Pan Within" before this) replacing keyboard player Karl Wallinger. Interestingly, Wickham played violin on U2's "Sunday Bloody Sunday". 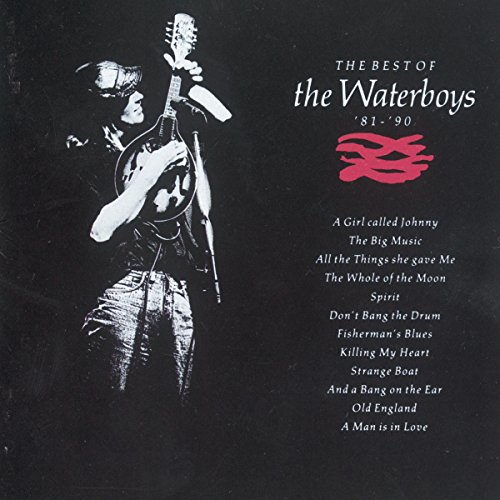 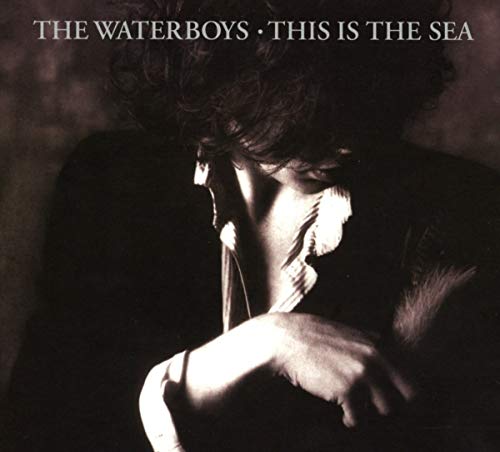