THE WHISPERS "AND THE BEAT GOES ON"

The Whispers - The Definitive Collection

The video above featured The Whispers performing "And The Beat Goes On", complete with big-collared shirts and some interesting choreography.
This well-recognised disco classic was the dance vocal group's biggest hit both in the UK and US, reaching #19 in their home country of the US and #2 here in the UK.

The Whispers obtained all of their British hit singles during the 80s, and they featured a smooth mix of disco, funk, R&B and soul. The band formed in California in 1963, but they never achieved major chart success in their home country or the UK until 1980. 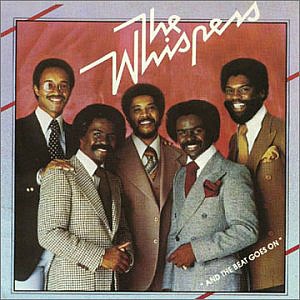 In 1987, Commander Tom released a rap version of the single entitled "And The Rap Goes On". 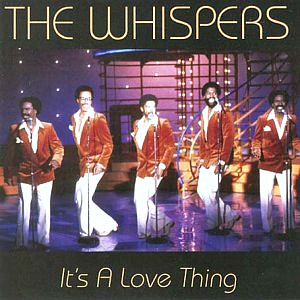