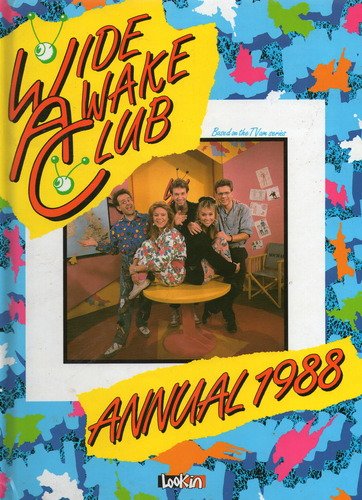 I used to miss much of this show every Saturday as it was on way too early for me! I did sometimes get to see some of it, although, being in my late teens I was getting a bit old for childrens TV!

Featuring Timmy Mallett, Michaela Strachan and Tommy Boyd as the main presenters, along with James Baker and Arabella Warner, The Wide Awake Club aired for five years between 1984 and 1989.
Mallett got his big break on this programme and went on to become a bit of a cult star. He is probably best-remembered for his flamboyant fashion style. From 1985 he also presented the kids TV show Wacaday, which included the game Mallet's Mallet where he would hit contestants on the head with an over-sized foam mallet called Pinky Punky if they got the questions wrong.Tommy Boyd had previously presented Magpie and a news quiz called What's Happening? During the 80s, Tommy also presented the spin-off show WAC Extra, and also a programme called Jigsaw (which I really don't remember) which included the presenters Janet Ellis (who went on to present Blue Peter, of course) and the future Doctor Who (at the time) Sylvester McCoy. Between 1982 and 1984 Tommy presented another imaginitively-titled Saturday morning kids TV show called The Saturday Show, with Isla St. Clair. 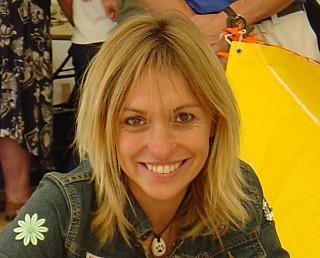 Michaela Strachan has been presenting TV shows since the 1980s, and started out presenting Breakfast TV shows including TV-AM and, of course, The Wide Awake Club. Between 1988 and 92, Michaela co-hosted The Hitman And Her with Pete Waterman.

In 1993 she was a presenter on The Really Wild Show. Michaela is still regularly on our screens. In 2012 she co-presented One Man And His Dog and in 2012 and 2013 took the place of Kate Humble on BBC Springwatch. She was a contestant in series 2 of Splash! on ITV in 2014. 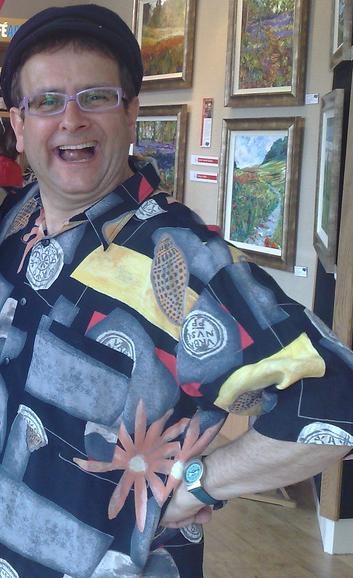 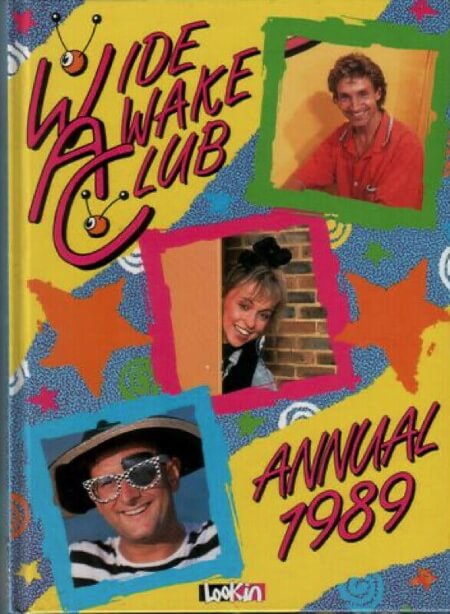 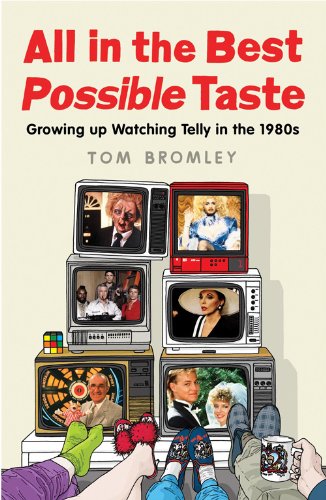