My parents bought me the 7" single for Christmas 1975, although I've recently discovered that I wasn't listening to the original version that was released the previous year, but a cover by The Mike Sammes Singers which featured The Wombling Square Dance on the B-side. The original 7" included Madame Cholet on the B-side. 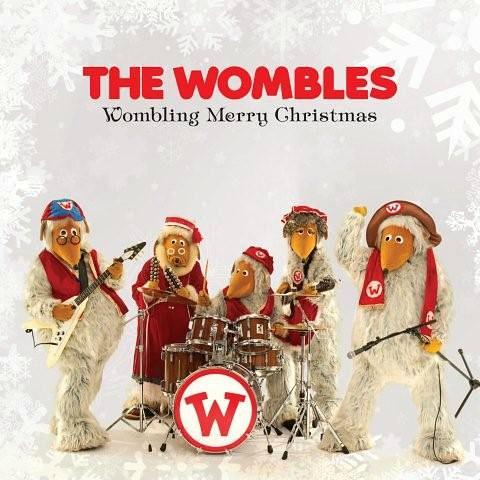 Wombling Merry Christmas was the sixth UK single release by The Wombles and was also the band's highest charting, peaking at #2. The previous single, Remember You're A Womble had reached #3.The band was the creation of Mike Batt (he went on to work with Katie Melua) and the music was performed by professional session musicians, with Batt himself also singing on the records. So who was wearing the womble costumes for their TV performances such as Top Of The Pops? It was the session musicians. Apparently, Batt wanted them to wear the costumes so that the instrument playing looked more realistic.Although categorised as novelty songs, the Wombles single releases was really pretty decent and well-performed. They released four studio albums during the 70s and numerous compilations. For Christmas 2000, The Wombles teamed up with Wizzard's frontman Roy Wood to record "I Wish It Could Be A Wombling Merry Christmas Every Day", which reached #22 in the UK charts. I'm sure I'm not the only one who thinks this was a terrible idea, and the song just sounded awkward and confused with those extra bars thrown in. I just wish people wouldn't meddle around with the originals! 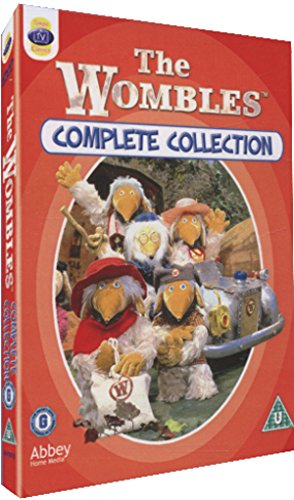 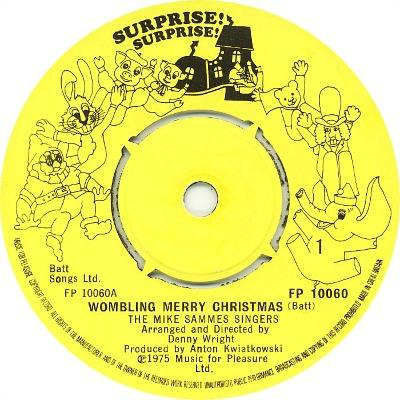 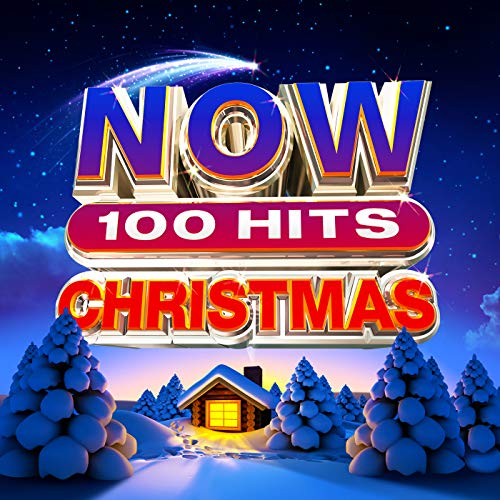