Ooh, I had a big crush on this girl back in the 80s, and there were posters galore adorning my bedroom wall!

The original version of this song was a hit in 1967 for Tommy James & The Shondells. This 80s cover by teen pop sensation Tiffany made #1 for three weeks in the UK from 30th January 1988. It was also #1 in the U.S, Ireland, Canada, South Africa and New Zealand.

Tiffany's self-titled debut album was also a big hit, reaching #1 in the U.S. and #2 in the UK. It also reached 4x Platinum status. 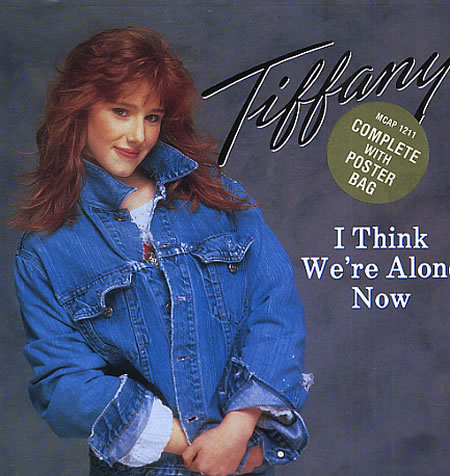 A follow-up album released in November 1988, Hold An Old Friend's Hand, reached #56 in the album charts. However,  none of the six albums released after this charted in either the UK or U.S.
During 2006, Girls Aloud also had a #4 hit with their cover of I Think We're Alone Now in the UK. 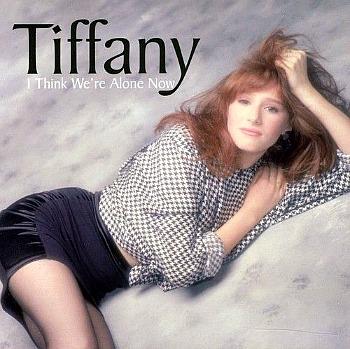 Tiffant actually singing live (not miming) on Top Of The Pops!

Whatever Happened To Tiffany?

In 1991, Tiffany married her make-up artist Bulmaro Garcia. However, they split in 2004 and she then married Benn George.

In an attempt to sweep away her teen pop image, Tiffany appeared nude in Playboy magazine in April 2002.

The couple appeared on a 2013 episode of the US series of Celebrity Wife Swap. The singer has also appeared as a guest with the Sin City Sinners at venues in Las Vegas, Nevada, and sang on the 2013 album A Sinners Christmas 2 CD.

The former teen icon opened a vintage shop called "Tiffany's Boutique" in Tennessee during 2012, and opened a second store in East Nashville in 2013. 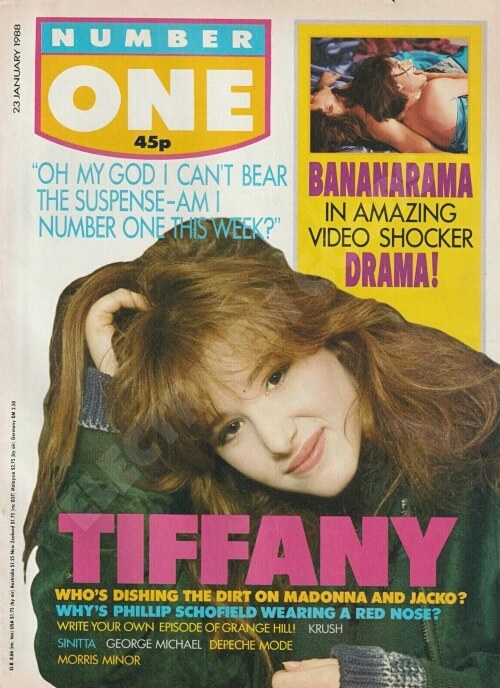 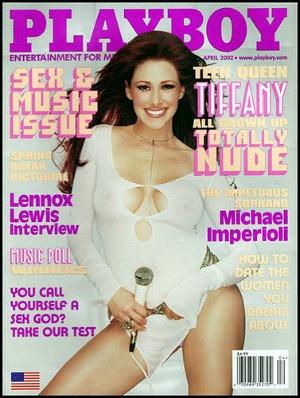 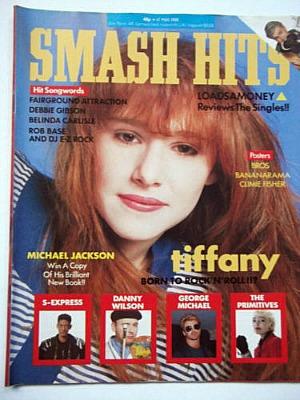 Tiffany on the cover of Smash Hits magazine in May 1988. No doubt, I cut out some pictures to stick on my bedroom wall!

Tiffany - I Saw Him Standing There